Coming Soon!
We're hard at work on bringing you the best Adventure Guides and look forward to sharing more with you soon.
Subscribe to this RSS feed

Sabrina Verjee continues to make good progress on Wainwrights Round

Sabrina Verjee is continuing to make good progress in her attempt to set a new fastest known time for completing a non-stop ‘round’ of the 214 Wainwrights.

Starting and finishing in Keswick, Sabrina is attempting a 525km route, with 36,000m of ascent. She set off at 3:00am on Monday morning and hopes to complete her run early on Sunday, and in the process beat the current record of six days and six hours. If she finishes her run, Sabrina will also become the first female athlete who is known to have completed a continuous round. 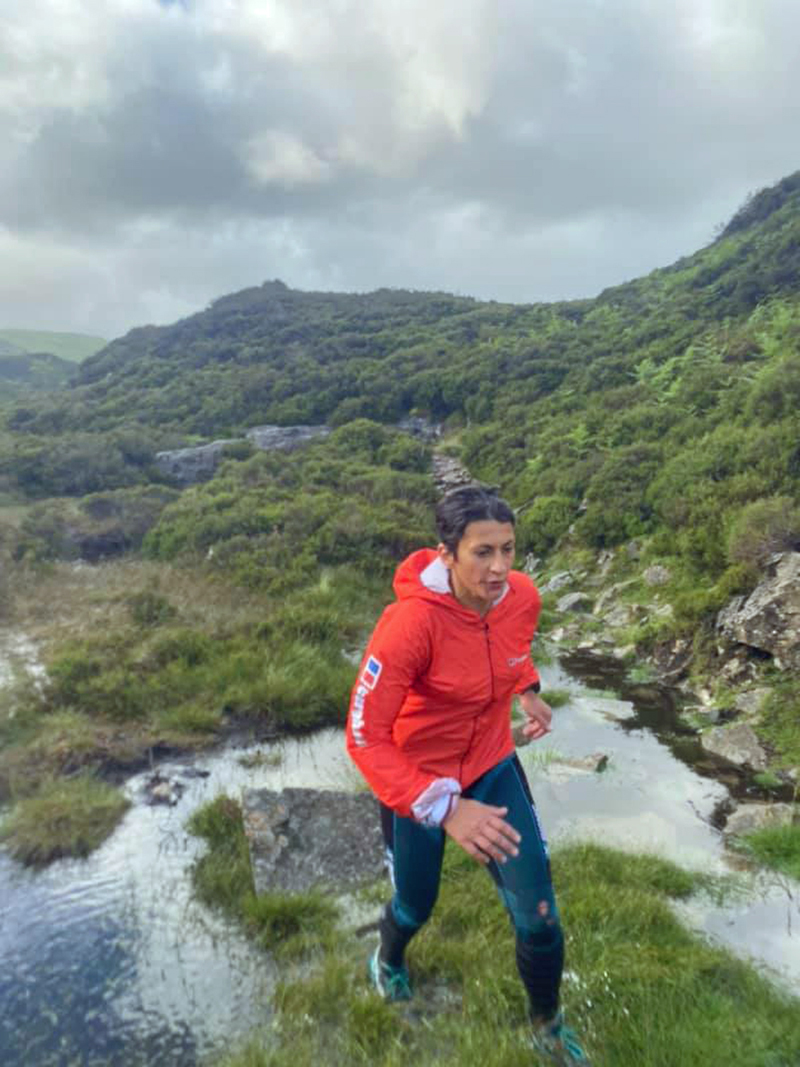 Sabrina Verjee during the early stages of her Wainwrights round

The first recorded continuous round of the Wainwrights was completed by Alan Heaton in 1985, in nine days and 16 hours. Two years later, fell running legend Joss Naylor set a new record of seven days, one hour and 25 minutes. That stood for 27 years, until Berghaus athlete Steve Birkinshaw knocked almost 12 hours off the time in 2014, when he completed his run in six days and 13 hours. Last summer, Paul Tierney, from Windermere, lowered the record by another seven hours. 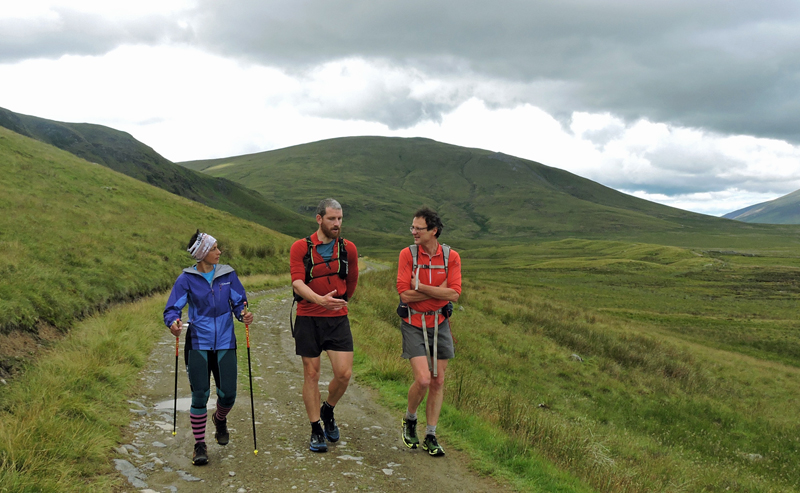 Sabrina Verjee is one of the UK’s leading ultra-runners, having completed the five-day Berghaus Dragon’s Back Race in Wales on three occasions, finishing second place in the women’s race in 2017 and 2019. Last year, she won the women’s category in the Montane Spine Race along the Pennine Way, finishing fifth overall. Sabrina began planning for her attempt on the Wainwrights record many months ago, before the COVID-19 outbreak. Due to continued social distancing guidelines, she is running with minimal support and has asked the public to not join her at any time on the fells or at the finish. Sabrina’s progress is being tracked live at https://live.opentracking.co.uk/sabs0720/#. Both Steve Birkinshaw and Paul Tierney have been part of Sabrina’s support team today, running with her for sections of her route.

Speaking on day five of her round, Sabrina Verjee comments: “Overall, I’m feeling strong and am pleased with progress. My right knee isn’t very happy at the moment, so I’ll have to try and do something about that, but otherwise I’m in good shape. It’s been lovely to run with Paul and Steve today and I’m grateful for their generous support, and to everyone who has been following my progress online and sending socially distanced encouragement.”

It is with deep sadness that we report the death of Gordon Davison, co-founder of internationally recognised outdoor brand, Berghaus.  Gordon died on the evening of 24th June 2020, after having previously suffered a heart attack.

Leatherman is probably the best recognised brand name in the multi-tool market, and their tools come with a brand name price tag, but there's a reason why.

Published in Accessories Reviews
Tagged under
Be the first to comment!
Read more...
Tuesday, 30 June 2020 11:13

On Monday 29th June, Nottingham-based outdoor brand Alpkit, whose range includes gear to run, hike, climb, camp, swim and bike, invited customers to be part of the business as shareholders.

Ed Jackson, Berghaus ambassador and a quadriplegic former professional rugby player, has revealed details of his plan to walk the Pennine Way in August and raise funds for two spinal injury charities.

Ahead of a summer filled with staycations and short getaways in the great outdoors, Cotswold Outdoor, Snow+Rock and Runners Need are excited to launch an in-store appointment service to coincide with stores reopening.

A solo endurance runner and Montane ambassador, Jenny Tough is set to embark on the final leg of her cross-continental mountain challenge despite the outbreak of COVID-19.