I was brought up with the concept of conquest as a child of the 60’s. From comic book of war to the “conquest of space” the term was ubiquitous – even my introduction to mountain literature boasted the title The Conquest of Everest. Adventure and conquest became almost synonymous and this eager child gobbled it all up; the polar conquests, Heckmair’s conquest of the Eiger and of course Hillary and Tenzing on Everest. In devouring it all, however, I was unknowingly poisoning myself with a dangerous concept.

The reality is that we don’t conquer anything but ourselves in our interactions with nature. We don’t force the Antarctic wastelands into submission any more than Everest is diminished because a human has stood on its highest point. It’s this concept of conquest, however, that typified our species’ whole attitude to the natural world to the point of irreparable damage.

When we climb mountains we don’t conquer them any more than in a success they’ve allowed us to reach the summit. We come, we go, and they endure. To the mountain we are insignificant, while nature is not benign it is unbiased. It has no sides when it comes to our success or failure so it is only in our minds that we “conquer”. 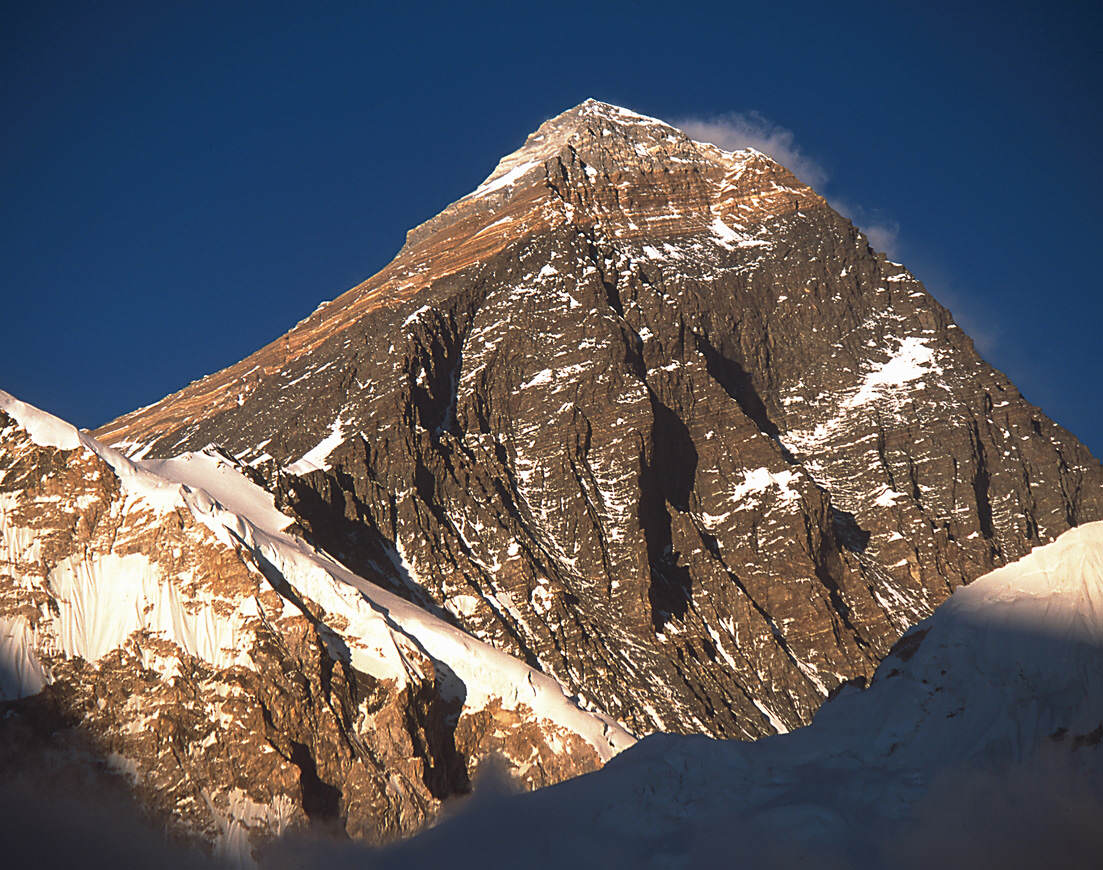 If this were the limit of the abuse of “conquer” it would be no big issue. The idea of a need to conquer nature, however, has pervaded almost every aspect of our lives. For thousands of years we survived and thrived as a species in relative harmony with nature; understanding our place and our interdependence. But that was not enough, in conquering nature we thought we could put ourselves above it and somehow elevate ourselves above our true significance. We lied to ourselves than in harnessing aspects of nature we were in control and had conquered it. We could control, straighten and dam our rivers to suit our needs, build cities and golf courses in deserts because we wanted to and strip out diversity to enforce monoculture agriculture. Along the way we forgot the reality that we are part of nature, we’re not above it we’re one species on a lump of rock orbiting one of a billion billion billion stars in an ever expanding universe.

The concept of the conquest of nature has brought us to a point of a single species being responsible for a developing mass extinction. It’s seen us turn vast areas into wastelands while we continue to teach our children the “glory” of the human race’s mythological ability to bend our world to our will. As a species we need to re-learn, and fast, our place is in nature, not outside it and that starts with the language we use. We do not conquer mountains but perhaps, still, in climbing them we can see our insignificance in the grand scheme of things and be thankful for nature instead of feeling we have to fight it.

More in this category: « Albert and being Sustainable. Wild camping - a fight or flight dilemma »
back to top