The 2015 Berghaus Dragon’s Back Race – Day One Roundup

Day one of the 2015 Berghaus Dragon’s Back Race shared similarities with the 2012 event, but there were also significant contrasts. 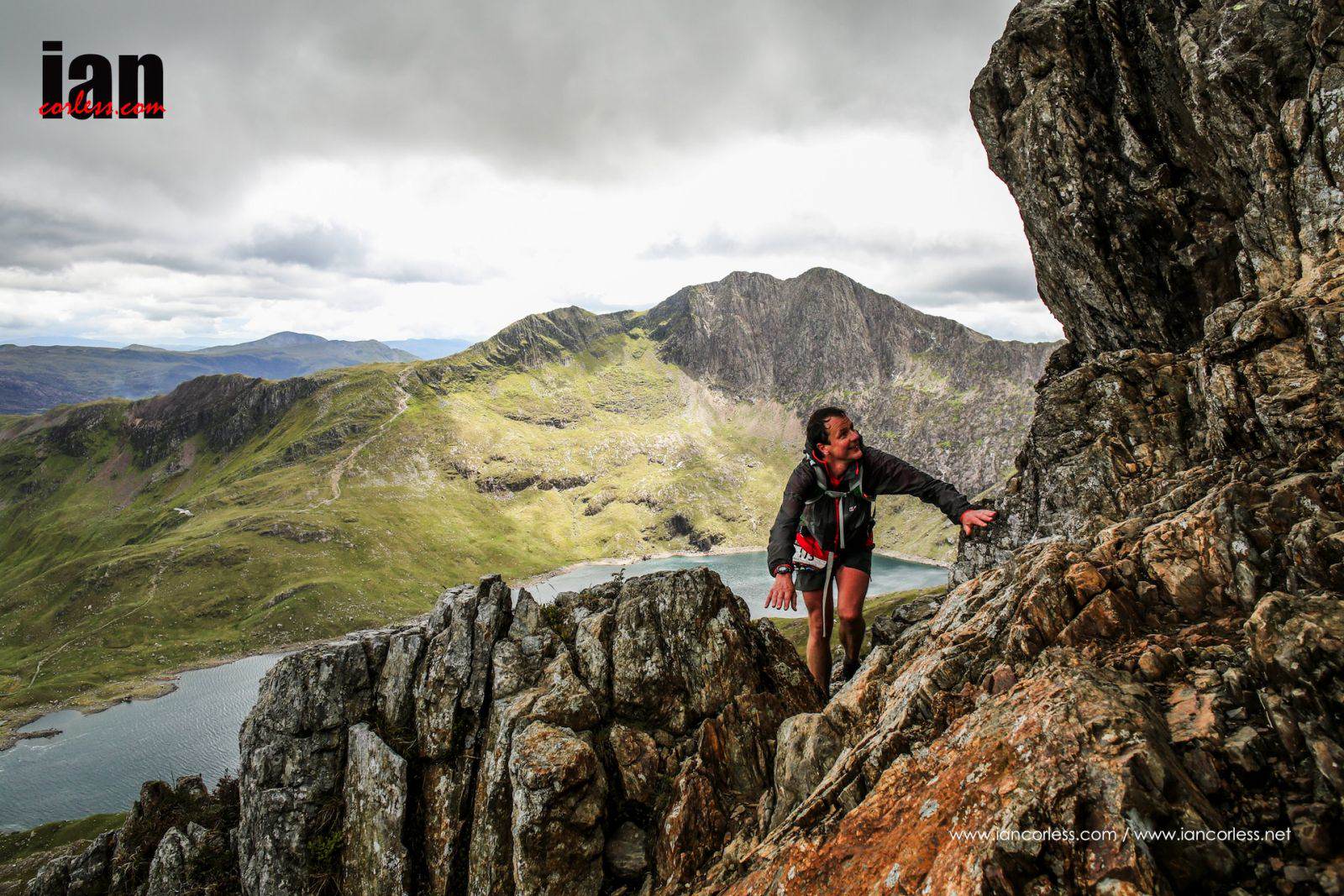 In common with the previous race, it was a very long, tough day for competitors.  The last runner finally made it to camp at 12:25am this morning.  However, at the time of writing this, only seven starters had fallen by the wayside, with six not completing the full route and therefore being uncompetitive, and Pavel Paloncy, one of the pre-race favourites, having to retire after injuring himself in a fall. 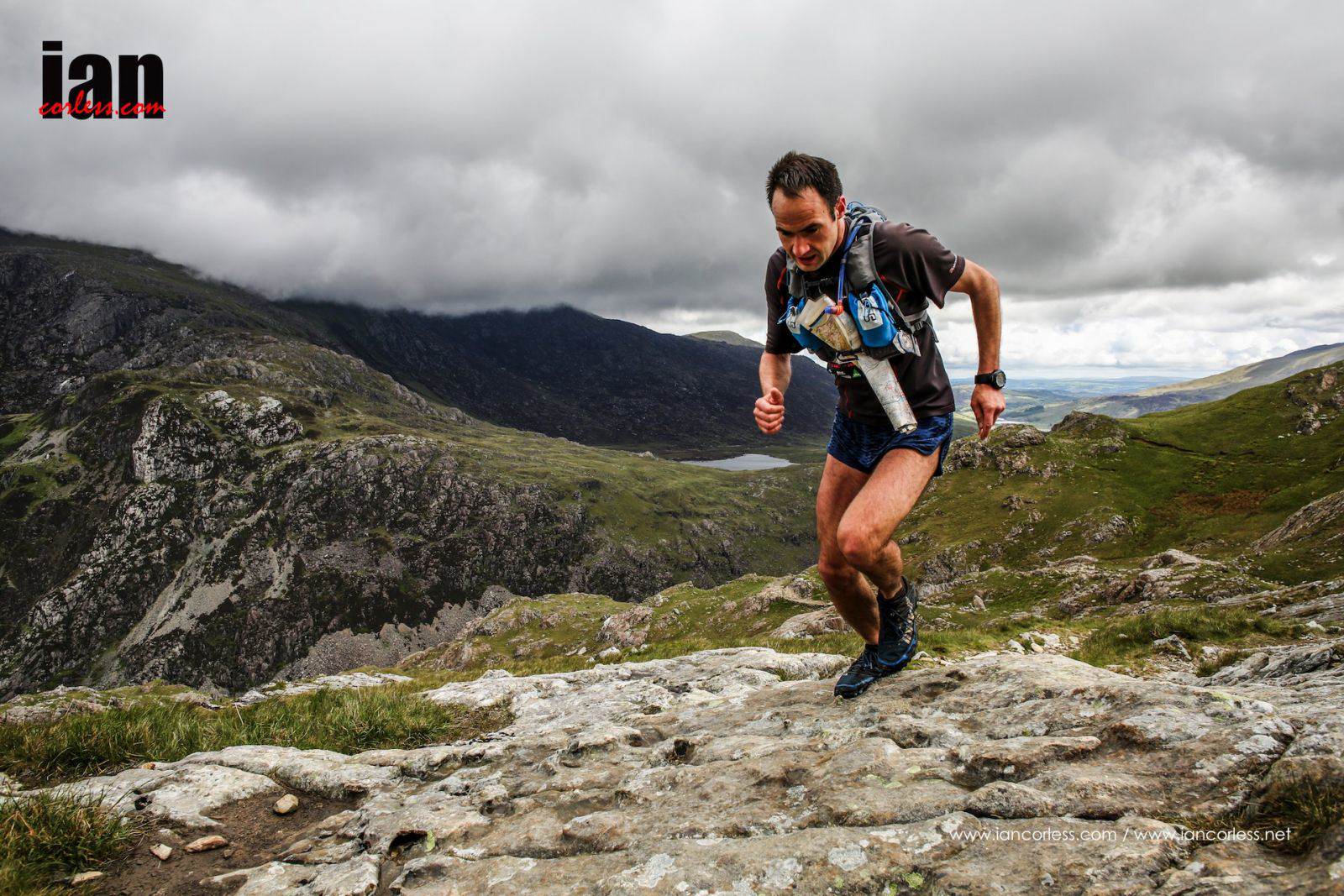 Jim Mann (UK) leads the field after a very impressive run on day one.  He lies 11 minutes ahead of Swede Andrè Jonsson.  In equal third place are Edward Catmur (UK) and leading lady Jasmin Paris (UK), who is currently two places higher than Helene Whitaker’s overall finishing position in 2012.  Live tracking has allowed the public to follow the progress of the runners throughout the first day and has proved to be a big hit. 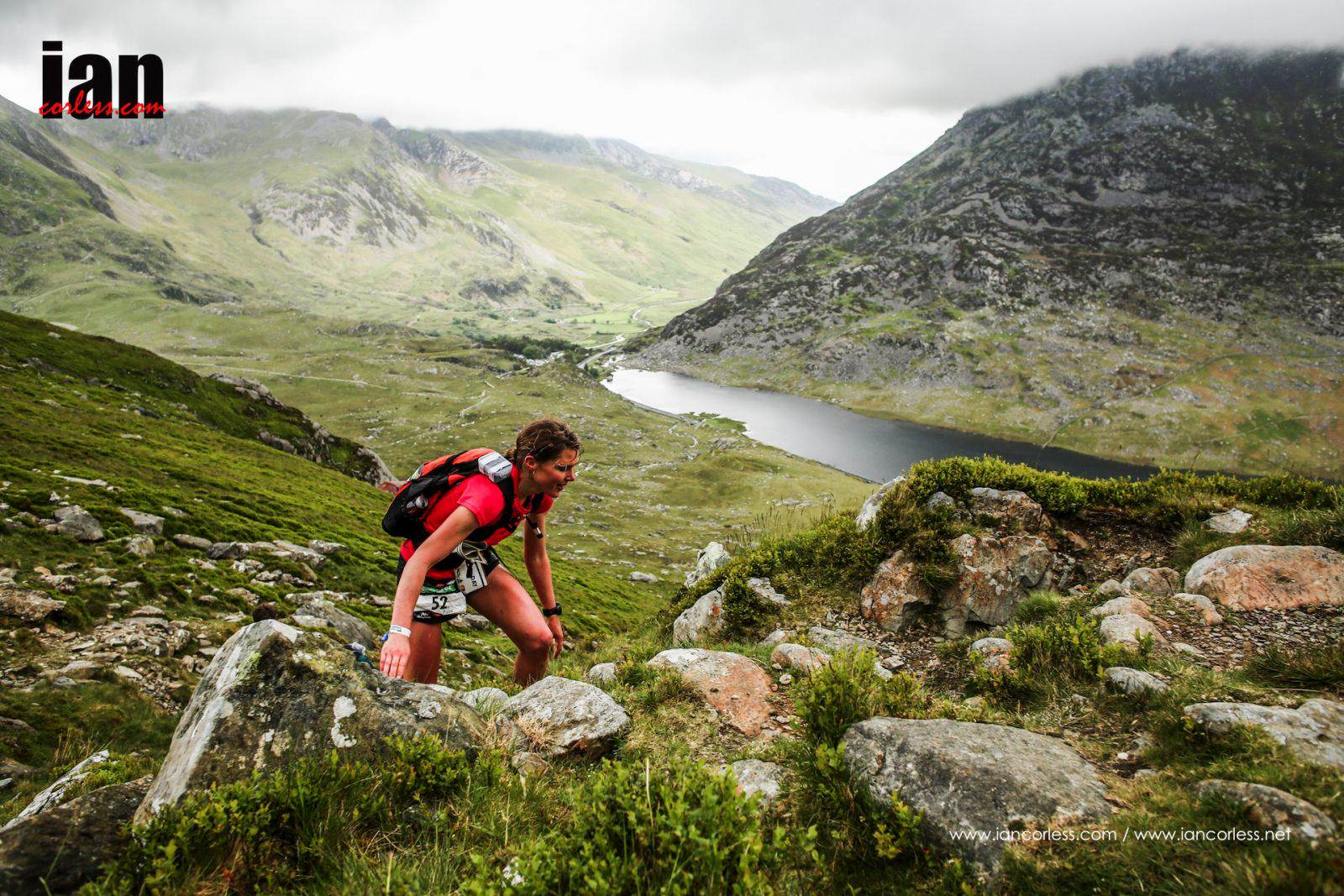 "An extremely long day for competitors and team, but wow, it's been incredible to follow the racers in near real time. Some great stories from those out on the course and a superb forecast for tomorrow. Look out for Tuesday's updates."

"I never feared for my life in a foot race until now."

For full accounts from day one of the 2015 Berghaus Dragon’s Back Race visit www.dragonsbackrace.com/news and for more updates and images, along with a selection of short videos fronted by Helene Whitaker, go to the Dragon’s Back Race Facebook page. 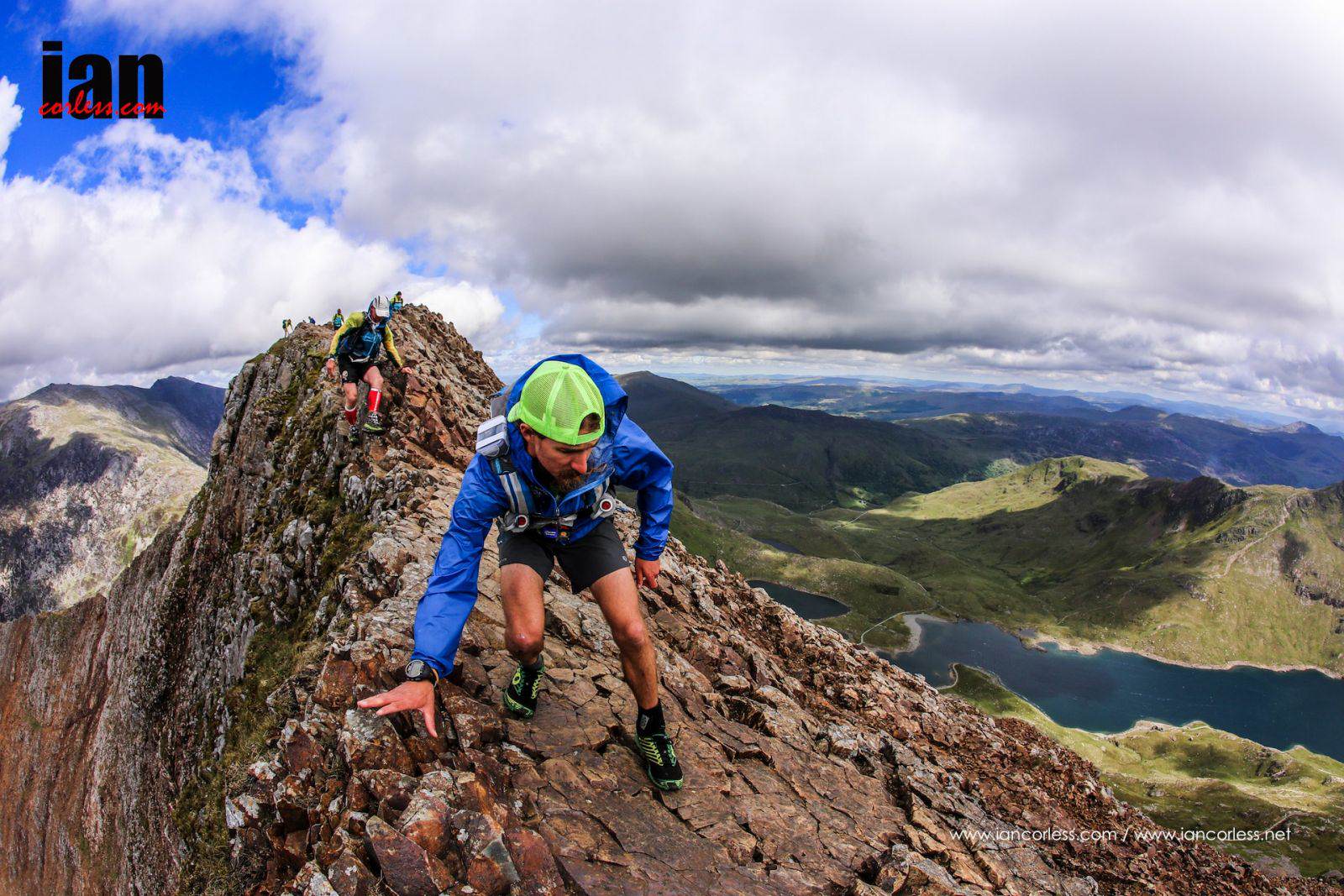 Day two is now underway.  The first competitors left Gwersyllfa Hafod y Llan Campsite at 6:00am this morning.  Follow live tracking throughout the race here, and keep an eye on Twitter for updates from @DragonsBackRace and @TheRealBerghaus, using #DragonsBackRace.

More in this category: « The 2015 Berghaus Dragon’s Back Race – Day Two Roundup
back to top