First launched in 2008, the X-TALON has been the brand’s best-selling off-road footwear franchise for more than a decade. 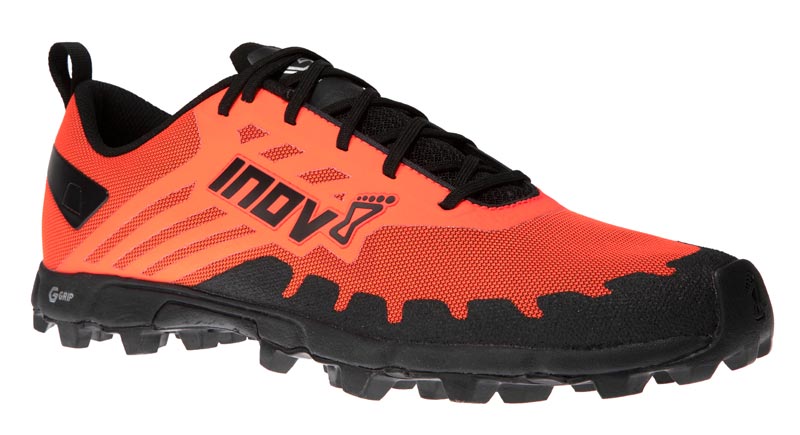 Now, with 11 years of worldwide X-TALON success under its belt, inov-8 is bringing evolution to the range with the new graphene-enhanced X-TALON G 235.

200 times stronger than steel, graphene is a Nobel prize winning material that is changing the face of technology. Collaborating with graphene experts at The University of Manchester, inov-8 has been able to infuse it into rubber outsoles, which deliver a pioneering, no-compromise combination of insane stickiness and increased durability. 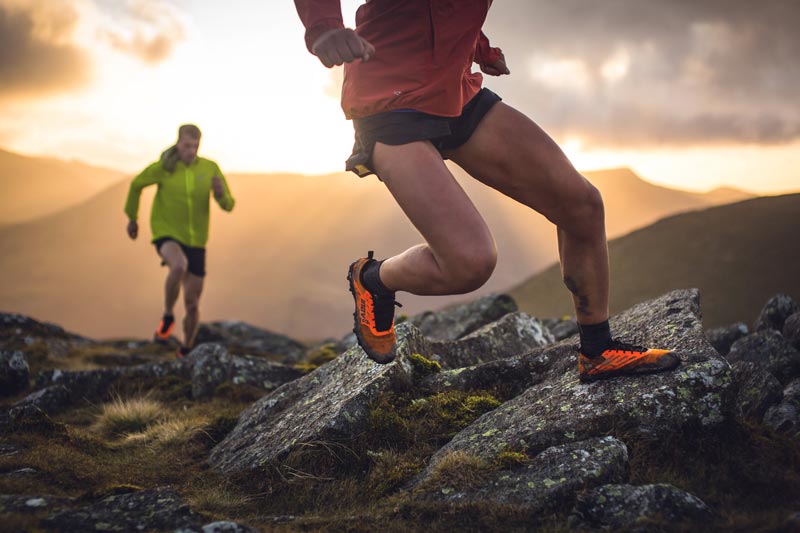 Michael Price, COO of inov-8, who remain the first and only company in the world to use graphene in sports shoes, said: “Graphene is extracted from graphite rock, which was first mined in the fells and mountains of the English Lake District 450 years ago. inov-8 and the X-TALON were forged in the same fells, albeit much more recently.

“What we’ve been able to do is bring all this history and heritage together, turn rock into rubber, and design the ultimate X-TALON shoe with the world’s toughest grip.

“With fierce 8mm studs that will retain their length for longer, a protective and lightly cushioned midsole, plus a seamless, one-piece upper that is both flexible and durable, the X-TALON G 235 will give users unparalleled confidence to run fast over all soft ground and extreme terrain.” 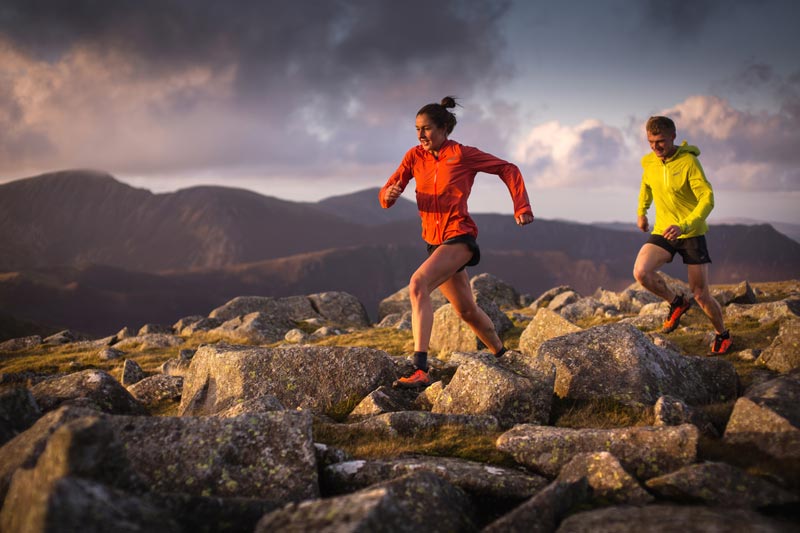 The scientists who first isolated graphene from graphite were awarded the Nobel Prize for physics in 2010. Building on their revolutionary work, a team of over 300 staff at The University of Manchester has pioneered projects into graphene-enhanced prototypes, from sports cars to medical devices and aeroplanes.

Price, commenting further on the use of the patent-pending technology, added: “We are leading the development of graphene in sport and beat many other brands to market with our Graphene-Grip innovation.

“Working with The University of Manchester we have exciting on-going projects looking into ways in which we can further use graphene across footwear and apparel.”

More in this category: « Mountain Hardwear launches most sustainable collection to date Introducing the 88% recycled Ghost Shadow The North Face Brings Five Technologies to Market with the Introduction of the Summit Series Advanced Mountain Kit »
back to top