By definition trekking means to undertake a journey on foot, but traditionally in the outdoor world it refers to multi-day hikes through rural, and usually wild and rugged, scenery. For many the term brings to mind classic treks like Everest Base Camp and the Annapurna Circuit, but there are treks all over the world in a wide range of terrains.

The Himalayas is probably the world's most famous and popular trekking region, featuring 8000m peaks and iconic views of the world's highest 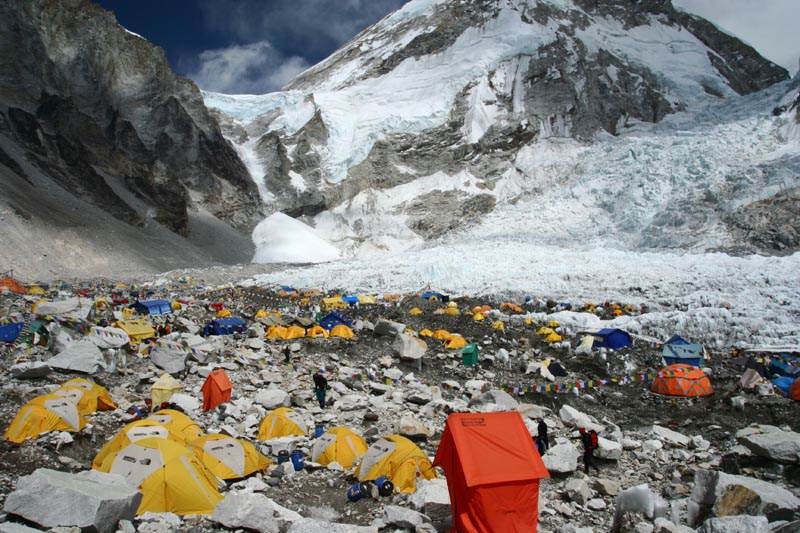 mountains. Elsewhere the high mountains of The Andes and the spectacular scenery of Patagonia attract thousands annually to South America and Kilimanjaro has become world famous as a trekking peak. In the continental USA treks take the form of long distance trails covering thousands of miles, while New Zealand attracts visitors from around the world for its famous multi-day trails. Europe also boasts its share of long distance trails and classic routes like the GR20, while across the mediterranean the Atlas Mountains are one of the most popular trekking destinations in the world with Jebel Toubkal making an ideal introduction to trekking.

Although trekking has become big business over recent years, with numerous commercial organisations organising every little detail for you,it's still possible to trek independently if you prefer. Many of the most popular routes, like Everest Base Camp, are perfectly simple to navigate - just follow the crowd, with tea houses for accommodation almost every mile. Even where routes are not quite so obvious local guides and porters, where needed, can usually be hired either online or on arrival. On the popular treks you're also pretty sure to find someone to share the cost with as thousands on people take the independent route. 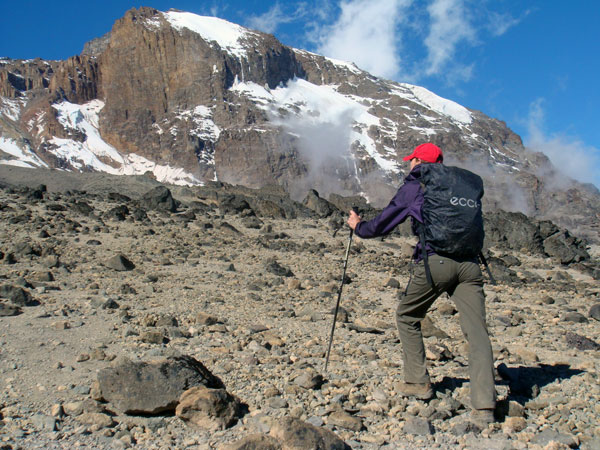 The biggest concern for most people undertaking their first trek is the equipment needed, and the problems with altitude. If you start with a commercial trek the chances are they will provide the bulky kit like tents and cooking equipment but they'll also issue you with a kit list specific to the trek you're booking.  Altitude is a problem when trekking, particularly amongst the higher peaks of the Andes and Himalayas, and there's no real cure for the small percentage of people who can't handle the effects of altitude - but there are measures you can take to improve your chances. As a general rule the longer you take on the ascent to higher altitudes the better you'll be acclimatised for the altitude. Most treks are a once in a lifetime experience so it's always a good idea to book a trek that allows an extra day or two for acclimatisation rather than suffer or fail to reach the summit. Altitude can start affecting you from as low as 3000m and the effects increase dramatically as the altitude increases, commonly causing problems from 4000m and a serious problem on the higher trekking peaks of 6000m and higher.
Kit: 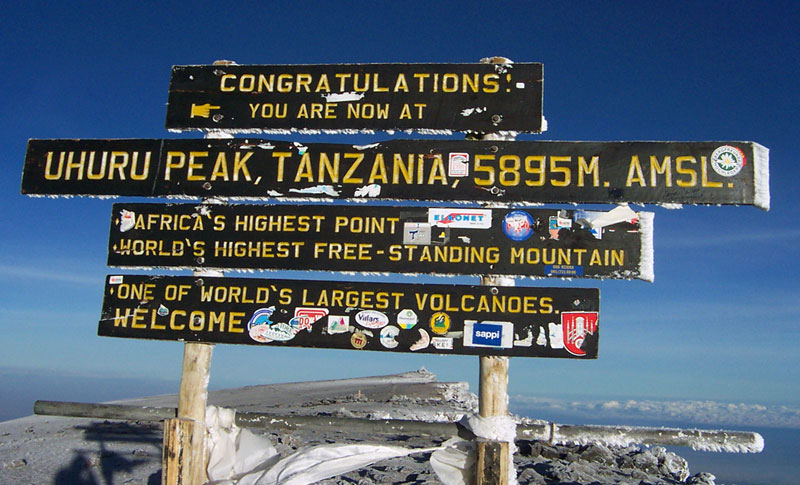 Most commercial organisations provide kit lists for participants, but if you're travelling independently you'll need t do a bit of research. Many retailers provide online trekking kit lists for popular destinations (eg Ellis Brigham's Kilimanjaro Kit List)
It's important to remeber health when trekking too, which may mean a series of innoculations for a period of months before setting off - always consult your doctor and the government's Foreign Office Travellers Advice It's also essential you have adequate medical and rescue insurance, and strongly advised that you have a credit card with a minimum of Â£2000 balance in case of rescue - many organisations demand payment first and you recover the costs from your insurance company after the event.

Where to go and When to go
The decision of where to go and when depends on a number of factors,mainly cost, duration, altitude and season. The season is a major influence with treks in the Himalayas relying on pre and post monsoon periods and treks in the southern hemisphere being more suitable in the
latter months of the year. Some treks come with options for short or long trips, such as Everest Base Camp which can vary between 11 days and over 20 depending on whether you trek from Jiri or fly into Lukla. As a once in a lifetime experience it makes sense to give yourself as long as you can to make the most of it.

Costs vary as much as the weather, with commercial treks on Jebel Toubkal a little over Â£500 up to over Â£3000 for a trek in the isolated kingdom of Bhutan. Taking the independent route is often less than half the cost of commercial treks, but does require background research and organising everything from transport to visas yourself. Ultimately the choice is a personal one

More in this category: « Ease your way into wild camping Down time - A buyers guide to down Part I »
back to top