As darkness fell on The Cheviot the shining light of British Ultra Running, Jasmin Paris, descended The Schil into Kirk Yetholm, leaving competitors and records trailing in her wake.

Setting off at 8am on Sunday morning Paris covered the 268 mile Montane Spine Race course, labelled as Britain's most Brutal Race, in a staggering 83 hours 12 minutes 23 seconds. Setting off from Edale the Inov-8 Ambassador set the early pace in combination with previous winners Eugeni Rosello Sole and Eoin Keith with the trio pulling away from the field as they ascended Kinder Scout. By Hawes existing course record holder Eoin Keith had been dropped and Eugeni and Jasmin were alone at the front of the pack. 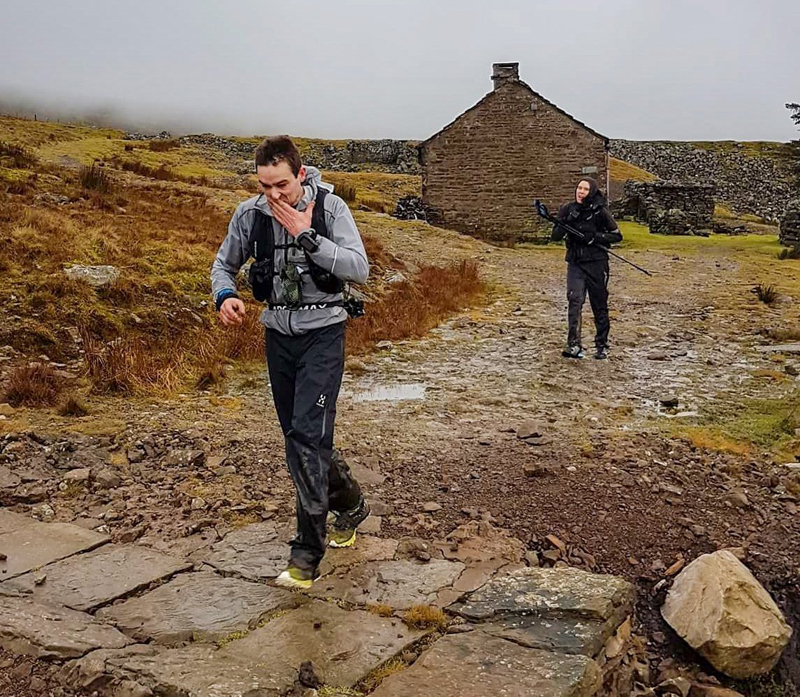 Running together until Tuesday morning the pair pulled ahead but as Eugeni slept at Alston, Jasmin Paris cut her sleep short and made her move. By Greenhead the lead was 1 hour 45 minutes and by Bellingham Paris was racing the clock rather than the field of runners strung out over 100+ miles behind her. Despite taking less sleep through the first 200+ miles the gap widened with each checkpoint, reaching 3:27 by Bellingham. Blessed by the best weather in recent Spine history the snow of recent years, up to waist deep at times, was missing but the front runners still faced serious wind both in the typically damp start and on the climb up Pen Y Ghent - where Spine Race Challenger leaders had been reduced to an ascent on hands and knees. 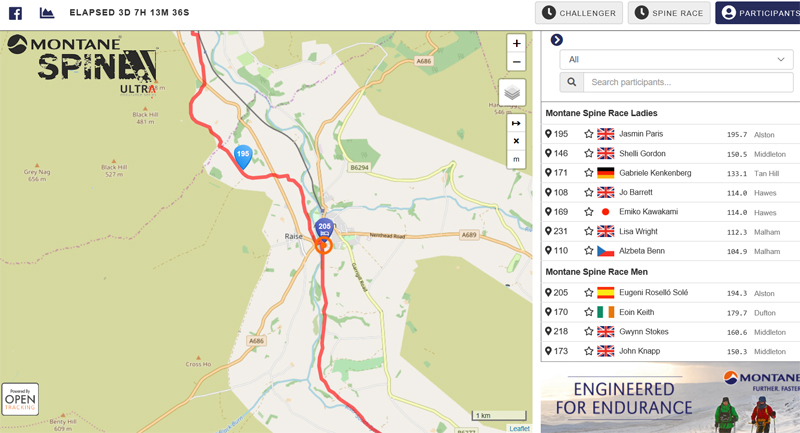 The moment when Jasmin Paris made a break for victory 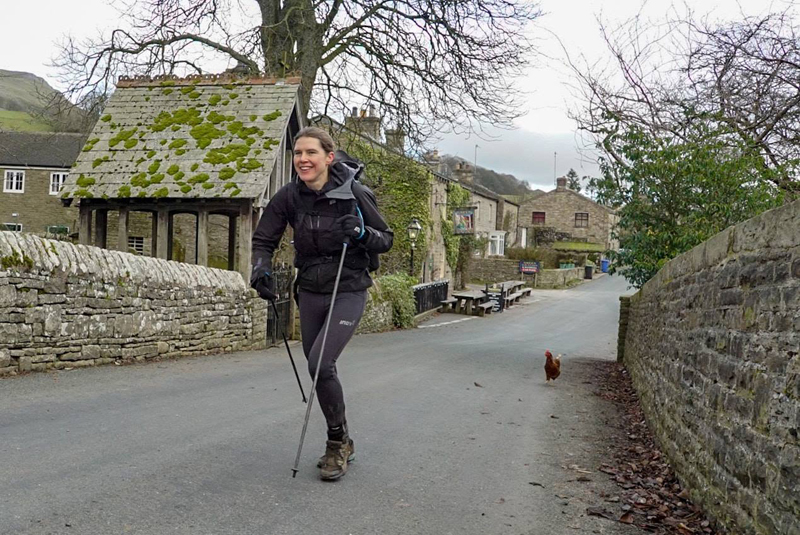 Taking only 7 hours 45 minutes rest over the 3 and a half days, including time out to express breast milk for her baby, Paris has now added the overall Spine Race record to her collection, following on from last year's exploits which included the overall record for the legendary Ramsey Round. With a course record of 95:17 (Eoin Keith 2016) and a Women's record of 109:54 (Carol Morgan 2017) as targets an average speed of over 3mph saw her complete all bar the first two stages ahead of record schedule. with only 4 competitors within 50 miles! 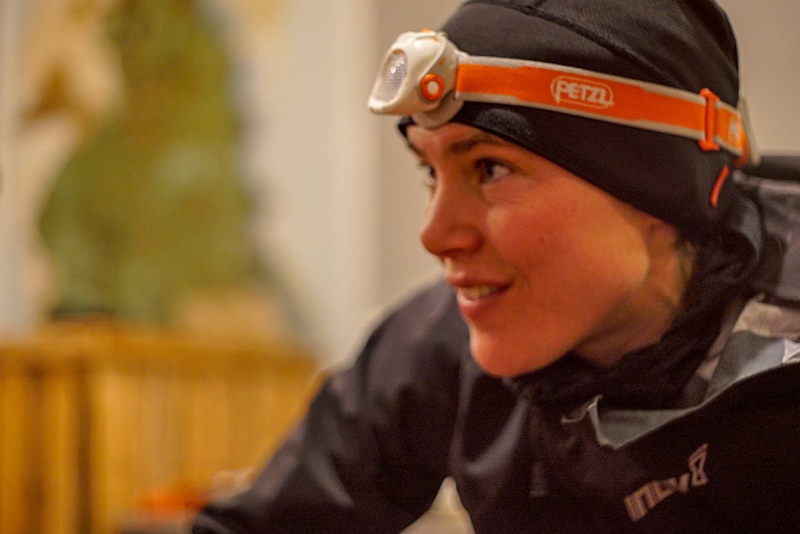 In setting such an unrelenting pace, and with a constantly growing gap, the race's live tracking came under pressure as the outside world woke up to the extraordinary story developing and social media saw unprecedented excitement at the prospect of first a female overall winner and then the all-time record being dismantled. With the Ramsey Round and Spine Race records in her pocket the question now is whether there's a seperate "Men's record" in the same way there was a "Women's record" - or have we reached the era of just a single, gender-free, record list.

For the remaining competitors the weather looks set to take a turn for the worst, with snow possibly adding to the challenge of just completing the course. You can follow the progress on the Live Tracker

More in this category: « Kilian Jornet and Lucy Murigi defend their Sierre-Zinal titles Excitement builds for biggest ever Berghaus Dragon’s Back Race »
back to top