The recently announced Defra seed-funded pilot aiming to sell wild camping spots has been suspended following a social media outcry over the weekend.

The pilot, funded by DEFRA, was set to run until September and aimed to attract between 500 and 1000 wild campers each paying upwards of £20 (some sources quote from £30) .Under the scheme camper pays a fee and in return is sent a grid reference to where they have permission to camp.  If succesful in meeting its target of involving between 500 and 1000 wild campers the organisation UK Wild Camp planned to "secure the platform in the long-term."

Following a storm of opposition over the weekend, which saw in excess of 200,000 impressions on the MyOutdoors Twitter account alone, the scheme has now been suspended with immediate effect. The biggest criticism of the plan was that the scheme bore no relationship to true wild camping with pitches predetermined by the landowner for a set period and predominantly near both roads and houses. One location even boasted of a yurt-bar! 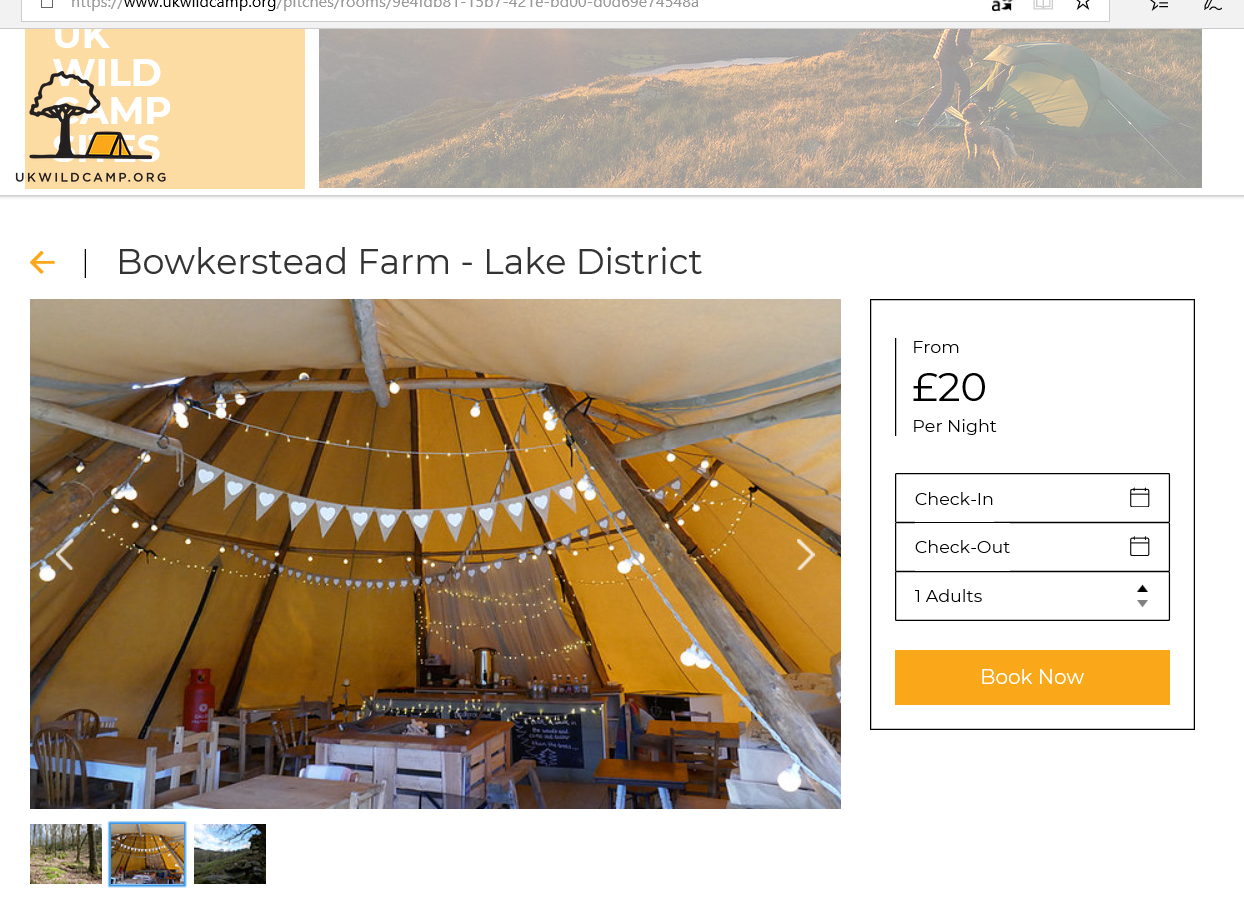 In a statement issued to MyOutdoors the organisation behind the scheme said "we are going to suspend our service and have a re-think about how we might revise it. We won’t describe any future version of our service as “wild camping” because for many of you that specifically means free and unplanned camping. Nor are we likely to stray into a debate around relaxing the laws on wild camping, because we now understand this is a highly charged area."

UK Wild Camp, set up by two marketing consultants including a former Marketing Director of the Conservative Party, launched the scheme at Westminster and claims to have received "more than 3,000 expressions of support from landowners and would-be campers" but was totally unheard of in the outdoors community prior to a press piece in the Telegraph and an article by Phoebe Smith in the Guardian. Since news emerged last week there have been questions over who is behind the organisation, how much public money was used in funding it and what consultation was carried out. To date it would appear that neither of the governing bodies for England and Wales, the British Mountaineering Council and The Ramblers, were aware of the scheme or consulted.prior to the launch. 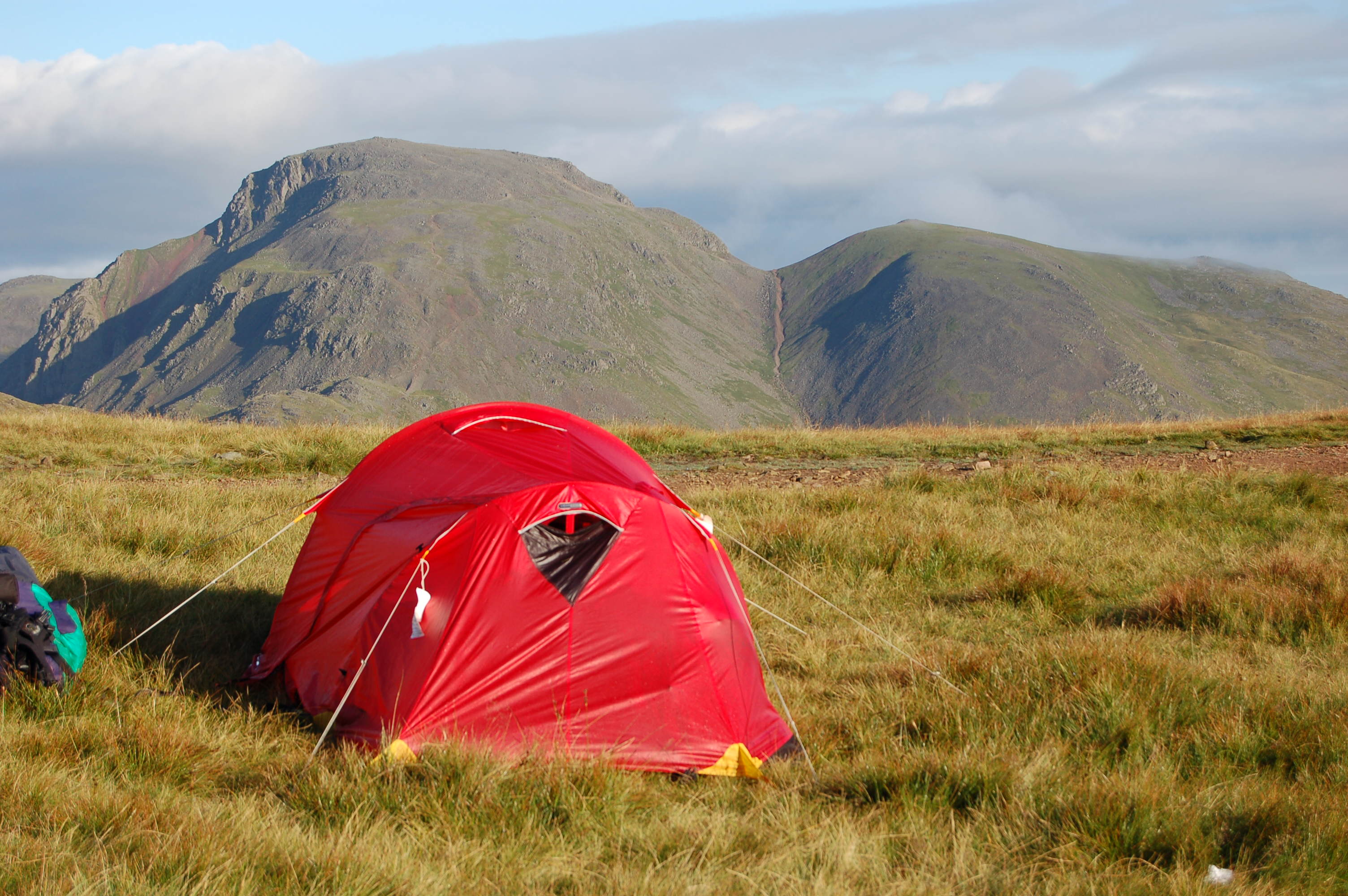 Commenting today (3rd June) South Downs National Park, one of the two parks earmarked for the pilot, said "We want to make clear this is a private pilot project completely separate to the South Downs National Park Authority. We were contacted and asked to identify potential sites where people could camp legally but there are no facilities. As the National Park Authority we are often contacted by private organisations looking to undertake activities in the National Park. We always seek to link these companies with the relevant landowners. We are also aware of the demand for camping opportunities in the National Park and particularly along the South Downs Way. Five potential sites along the South Downs Way were identified where the landowner might be minded to allow a small number of camping pitches with their permission. It is our understanding that the private organisation is now in discussions with the landowners, but no decisions have been made."

Over the weekend MyOutdoors filed Freedom of Information requests with Defra, UK National Parks, Lake District NPA and South Downs NPA asking for details of any consultation carried out prior to the launch of the scheme and details of any public money spent or ring-fenced on the scheme or its originally planned expansion. These request remain open as there are still questions to be answered about how an ill thought-out lan ever attracted public money. Likewise The BMC and Ramblers have been asked for comments. 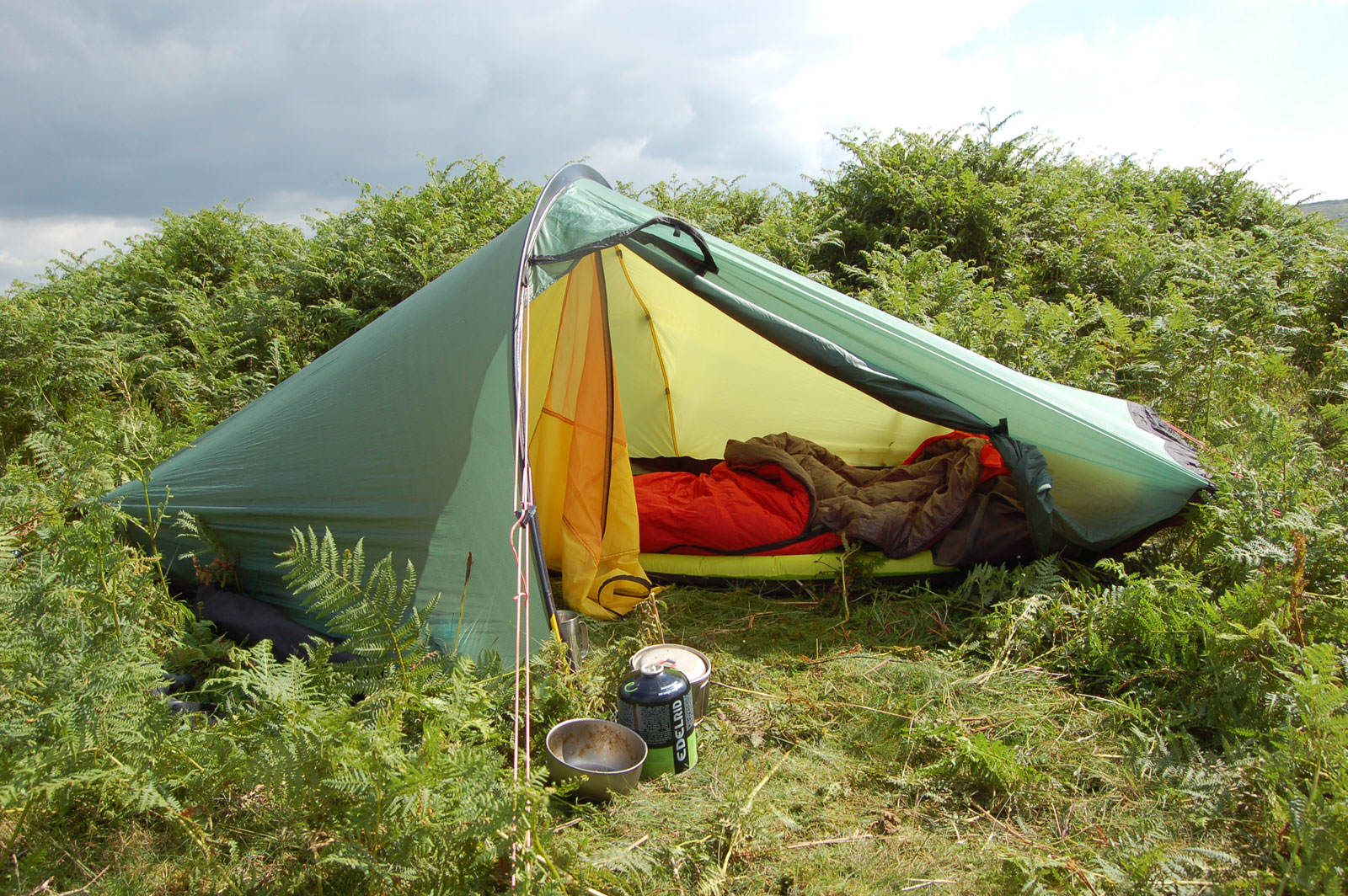 Wild camping in the Peak District

In their statement UK Wild Camp say "We’ll continue to respond to all who are in touch and, as we rethink our plans, we will be back in contact to consult about how this service might evolve in the future."  We would suggest that in rethinking it they start with the name - Scotland has its own laws on wild camping and responsibility for national parks in Wales lies with Wales since devolution, not Defra. We would also suggest that any consultation should include the national representative bodies as well as drawing on the extensive experience of world renowned wild campers like Chris Townsend and Cameron McNeish.. There are opportunities for a form of paid-for wild camping but these should include an element of education that sees people learn the skills of appropriate site selection and the Leave No Trace ethos of wild camping worldwide. In its presented form, however, camping at a location of someone else's choice for a duration of their choosing is not wild camping; It's paying for a campsite with no facilities. As such we welcome the suspension of the pilot scheme.