The Ocean Film Festival World Tour is back for 2018, bringing an evening of inspirational ocean-themed films to more than 35 locations across the UK and Ireland in September and October.

Now in its fifth year, 2018’s UK Tour is the biggest yet – and it’s also first time the Tour has visited Ireland, with dates in Dublin and Cork.

“We’re really excited that more people than ever before will be able to celebrate their love of the ocean with our largest Tour to date – and we’re especially excited to be extending the Tour to Ireland for the first time ever!”  says Tour Director Nell Teasdale.

“Through stunning cinematography and mesmerising storytelling, audiences can expect to be wowed by the magic and mysteries of the world’s oceans… coming at you through the big screen!”

As well as thrilling films, each screening will see a free prize giveaway to win ocean-related goodies too. 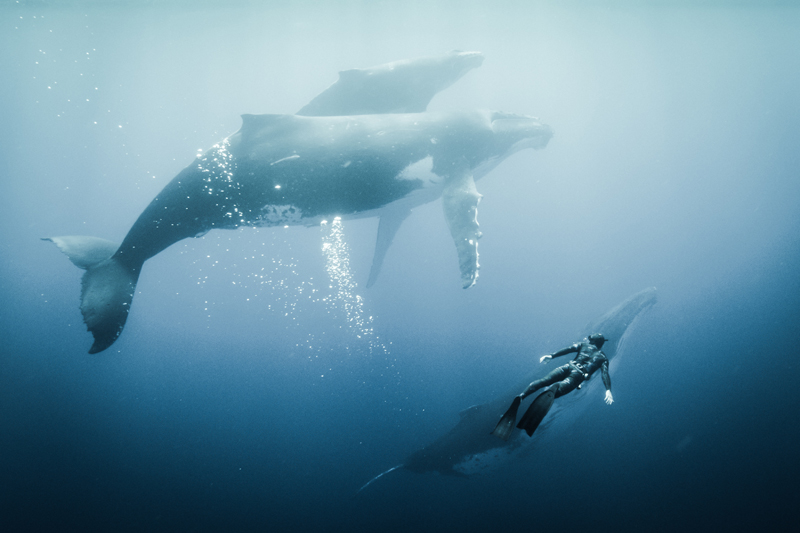 The Ocean Film Festival World Tour began in Australia, with the aim of inspiring people to explore, respect, enjoy and protect the oceans. To find out more about the UK and Ireland Tour, watch the trailer and book tickets, visit www.oceanfilmfestival.co.uk.

Highlights from the 2018 Ocean Film Tour include:

Kiwi Breeze Steve is not your average Londoner. For a start he’s a Kiwi, and instead of wallpaper his house is decorated with charts and plans. He has also been building a 44ft yacht in his back garden, and after nine years of toil, it’s finally ready to set sail. The first obstacle, however, is how to get the steel vessel from the backyard of a small, suburban street to the London docks.

Kiwi Breeze tells the inspirational story of Steve’s 24,000km voyage home to New Zealand… and his determination to achieve his dream.

Touched by the Ocean Latvian friends Karlis and Gints have a second-hand rowing boat, no rowing experience and a grand plan: to become the first team ever to row across the South Atlantic Ocean, from Namibia to Brazil. Touched by the Ocean joins them on a raucous tale of adventure, dedication and friendship. 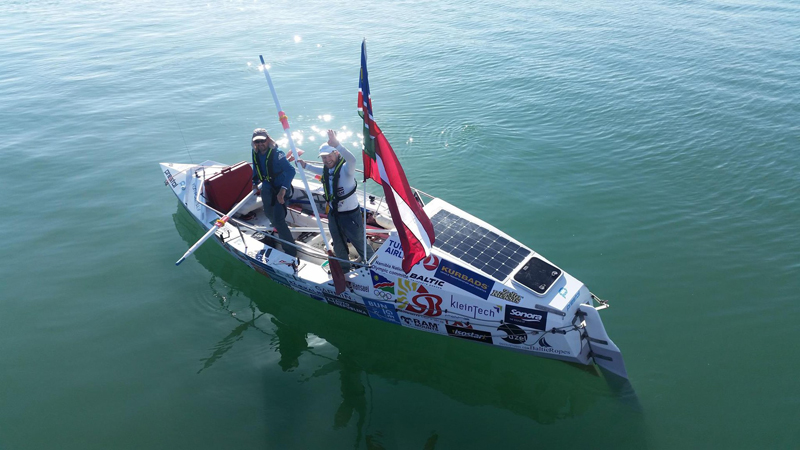 From the film Touched by the Ocean

The Big Wave Project Five years in the making, The Big Wave Project follows a tight-knit crew of leading big wave surfers as they work together to attempt a goal that drills into the core passion of surfing: riding the world’s biggest wave. Hear candid, no-holds-barred accounts of the real fear of death, the humbling power of the ocean, and of ultimate personal glory.
To find out more about the festival, watch the trailer and book tickets, visit www.oceanfilmfestival.co.uk. 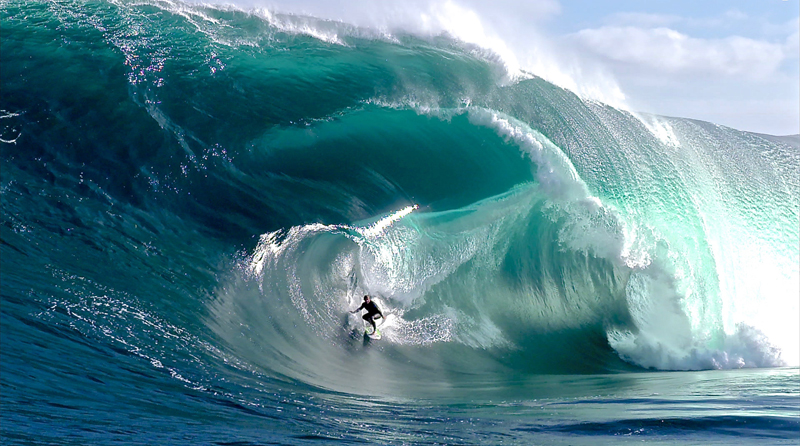 More in this category: « The Brit Rock Film Tour is back for 2018 with its strongest line up to date The Fort William Mountain Festival 2019 programme announced »
back to top