Snippets - Headlines from the world of the outdoors

Snippets is where we highlight breaking news from the outdoors, aggregating content from media providers around the world in headlines. The content on this page will change daily, and even hourly, as new stories break.

A Taiwanese hiker known for posting bikini clad photos from mountain summits has died after falling into a ravine during a solo trek. 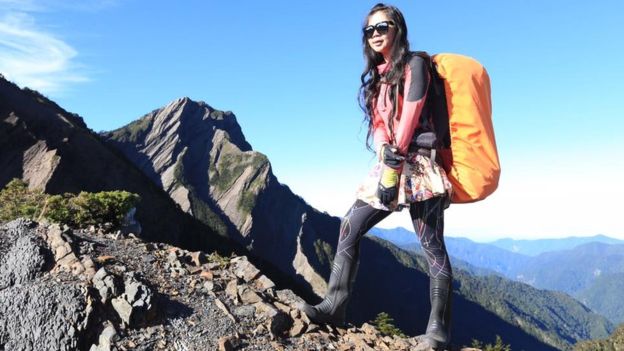 More on this story from BBC News here.

More on this story from National Geographic here

Bischofshofen in Austria hosted the first stage of the Ski Mountaineering World Cup. 2019.Robert Antonioli and Marianne Fatton won the Sprint race, while the Individual race was won by Michele Boscacci and Axelle Mollaret. 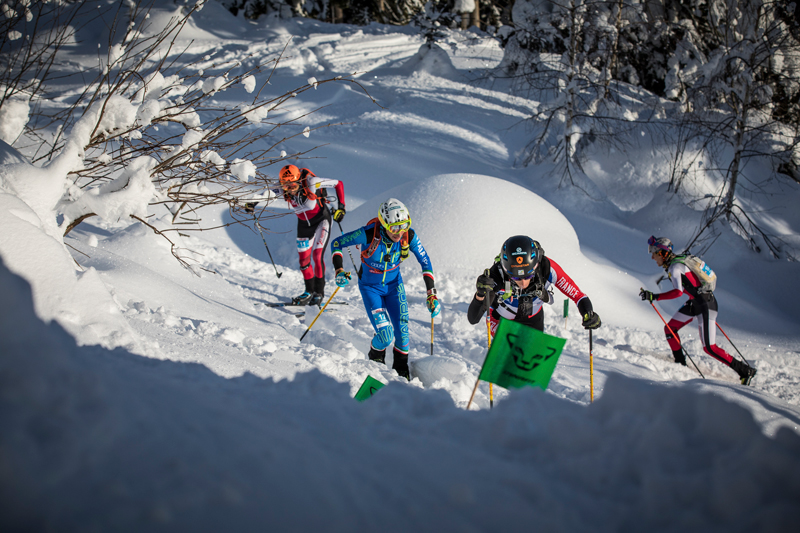 More on this story from Planet Mountain here