SMITH is excited to announce the renewal of its partnership with Team Cinelli for the 2019 season. With riders from all over the world racing in the most prestigious fixed gear criteriums across Europe, USA and Asia, Team Cinelli athletes will be proudly wearing Smith’s new Trace helmet this season, along with the Attack Max interchangeable sunglasses from the brand’s VELOCITY Collection of performance eyewear.

Established in 2014, the Cinelli Team has made a name for itself in the fixed gear scene, winning the Red Hook Crit multiple times – the world’s premier track bike criterium. For 2019, the team will be competing in the Trace helmet, the new pinnacle road helmet from Smith. The team chose the Trace featuring graphics designed in collaboration with Mike Giant, a celebrated American graffiti artist, illustrator and tattooist with a huge following in the cycling industry. Giant’s passion for cycling and street art merges in his signature black-ink graphics on the Trace helmet and Attack Max eyewear. 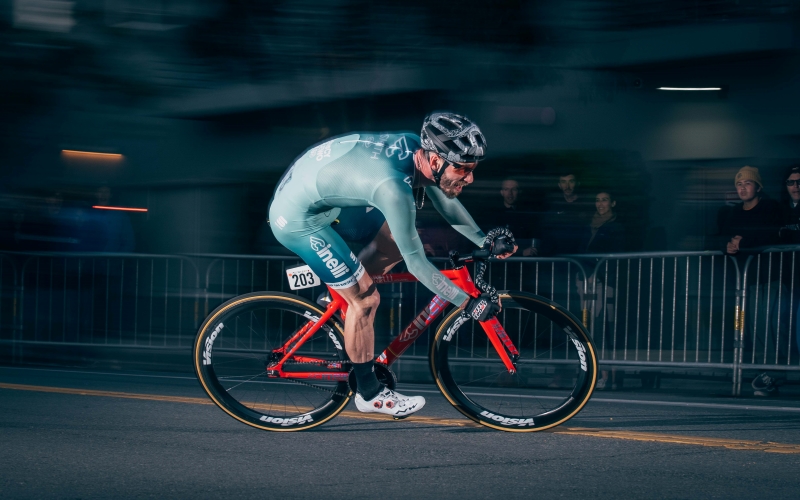 With over 50 years of pioneering product and design innovations, Smith continues its use of proven, lightweight Aerocore™ in-mold construction this season by fully surrounding the interior of the Trace helmet in Koroyd®, which absorbs more kinetic energy than traditional protection materials while increasing airflow and reducing overall weight.

Team Cinelli will also be seen racing in the Network helmet, Ignite helmet, and Attack Max interchangeable sunglasses throughout the season. 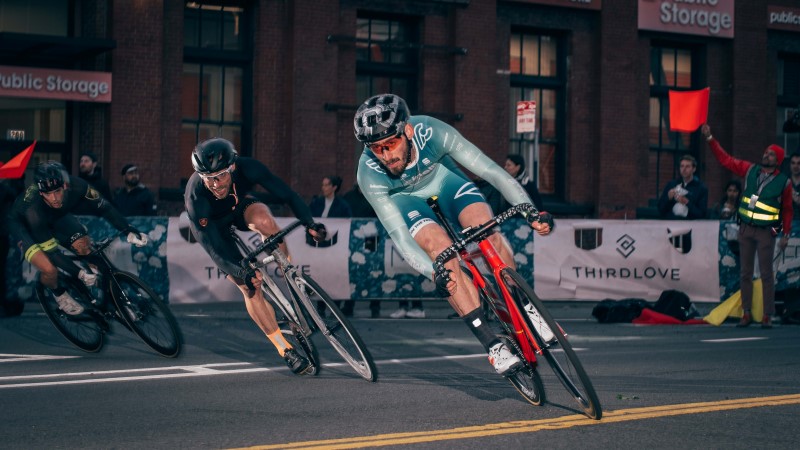 Originating from Sun Valley,  Idaho, Smith was  founded  in 1965 with the invention of the first snow goggle featuring a sealed thermal lens and breathable vent foam. With 50 years of innovation and design experience, Smith is widely known today as an industry leader that pioneers advanced eyewear and helmets that incorporate dynamic technologies, optimized performance and clean styling to fuel fun beyond walls. Smith seeks to power thrilling experiences  in snow, surf, bike, fish and peak performance outdoor adventures with a comprehensive collection that exudes modem style and vibrant personality. To Smith, the experience is everything. Smith is part of Safilo Group. Additional information is available at : smithoptics.com.

Founded in 1947 by an ex pro rider, Cino Cinelli, who  wrevealed as a stubborn perfectionist in producing  racing handlebars and stems and racing frames (Supercorsa), Cinelli met  in 1979 a young Antonio Colombo, the President of a bicycle tubing company, Columbus. Over the next 30 years Colombo introduced a highly contemporary, bold and playful quality to Cinelli’s products, connecting the world of competitive cycling to the world of design and lifestyle for the first time in history, developing Rampichino, the Europe’s first mountain bikes, the unforgettable Laser frame series, Alter, Integralter, Grammo, Passatore and many, many, others. Cinelli’s fusion of Design and Sport begin a new era in the late-2000s with the rise of the urban fixed gear, and  subsequently, New Cycling, movement which privileged the values of creativity, non-conformism and counter-cultural aesthetics and attitudes. In 2014 Cinelli Team was born, reuniting riders from all over the world. Today it's Team Cinelii Smith. 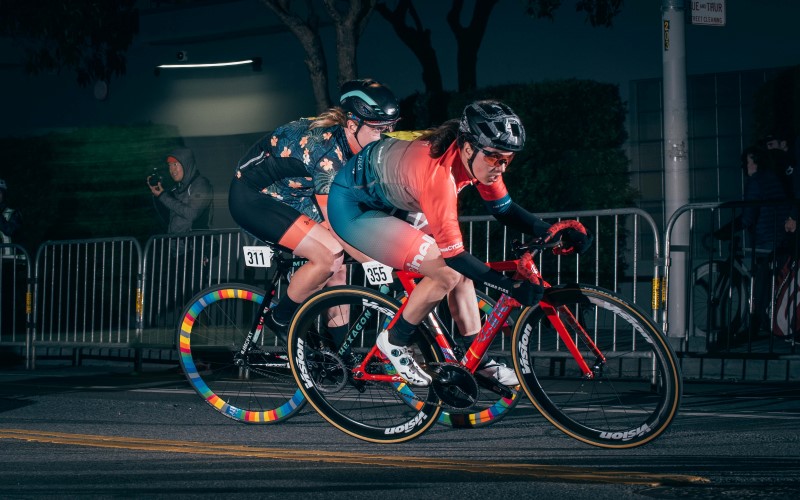