Montane Partner with Spine Race for 2020

After the success of last year’s ground-breaking Spine race, Montane renew the partnership with Ultra Endurance Series to sponsor the event for another 3 years.

The Montane Spine Race is a non-stop 268 mile winter ultra-marathon encompassing the entire length of the Pennine Way, and is widely regarded as one of the world’s toughest endurance races. 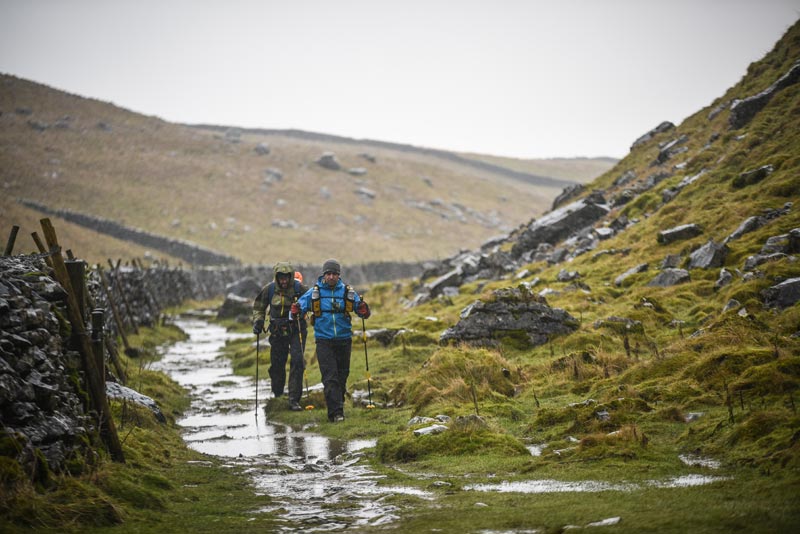 “At Montane we have a passion for endurance sports, and the Spine delivers an epic journey that ticks all of the boxes. Over the next three years we are looking forward to working closely with the team to build upon the success of an already world-class event.’ says Matt Hickman , Montane's Global Marketing Manager

Since its inception in 2012, which saw 11 entrants and only 3 finishers, it has enjoyed a hard-earned reputation as a truly epic challenge and a true test of racers physical resilience and mental fortitude.  Nowadays the Spine Race sees over 250 entrants toeing the line, though over 60% will not finish. The event has since expanded to include the ‘Challenger’ race of 108 miles.  It also runs in the summer months as the Spine Flare (268 miles) and Fusion (108 miles). 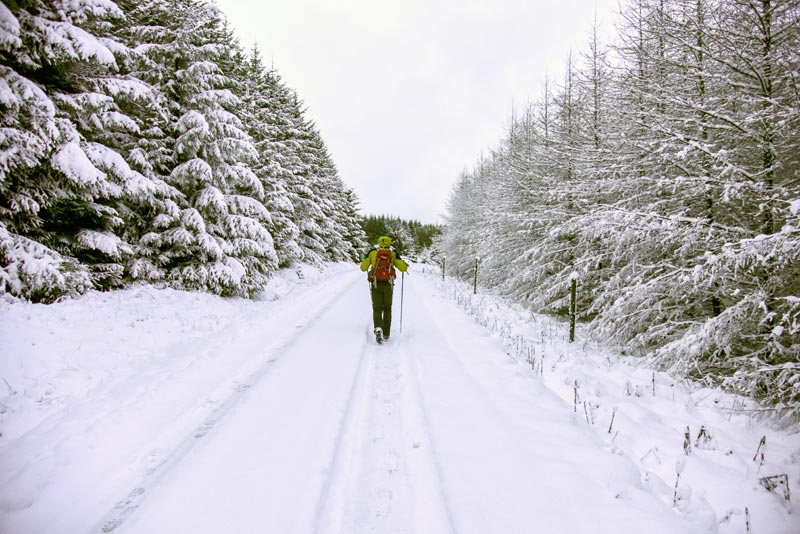 The 2019 race saw the course record smashed, and the story of its winner Jasmin Paris catapulted the race – and her – into the public eye like never before.

“Having Montane as our main sponsor is what makes the Spine race great.’ says  Spine Race Director,Phil Hayday-Brown. 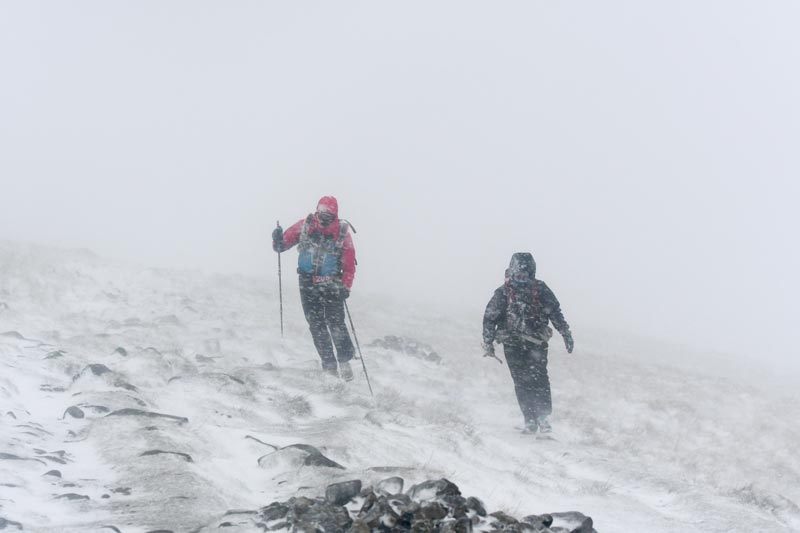 Montane prides itself on actively supporting some of the most brutal and uncompromising races in the world.  Ones that create environments our clothing is designed for, and encourage feats of endurance that can test the worlds’ most competent athletes. The renewed partnership between Montane and the Spine Race secures a further three years of cooperation, continuing the security offered by long-term support.

“We are delighted to confirm that the Spine Races will stay part of the Montane family for the foreseeable future. Over the years we have developed a fantastic relationship with the brand and believe that our associations are synonymous with one another. When people think of the Spine they think of Montane. So it was an easy decision to stay with a brand that not only is at the cutting edge of personal outdoor equipment, but one whose values so closely mirror our own. Great kit, great people. We've ambitious plans to grow the events and with a partner like Montane we look forward to this challenge together.’ says Scott Gilmour, Spine Race Director.