Entre-Prises Climbing Walls are excited to announce professional climber and British Olympic hopeful Will Bosi as the latest member of its ambassador team.

At 20 years old, Will has had a mercurial rise within the British climbing scene, racking up an impressive set of accomplishments in outdoor and competition climbing disciplines.

Will has shown that he is adept at meeting the demands of the new Olympic combined discipline; he is the current British Speed Record holder and 2018 champion, he is the first Brit to make an IFSC lead final in nearly 30 years and he has bouldered 8c outdoors and is looking to translate that prowess onto the competition circuit. 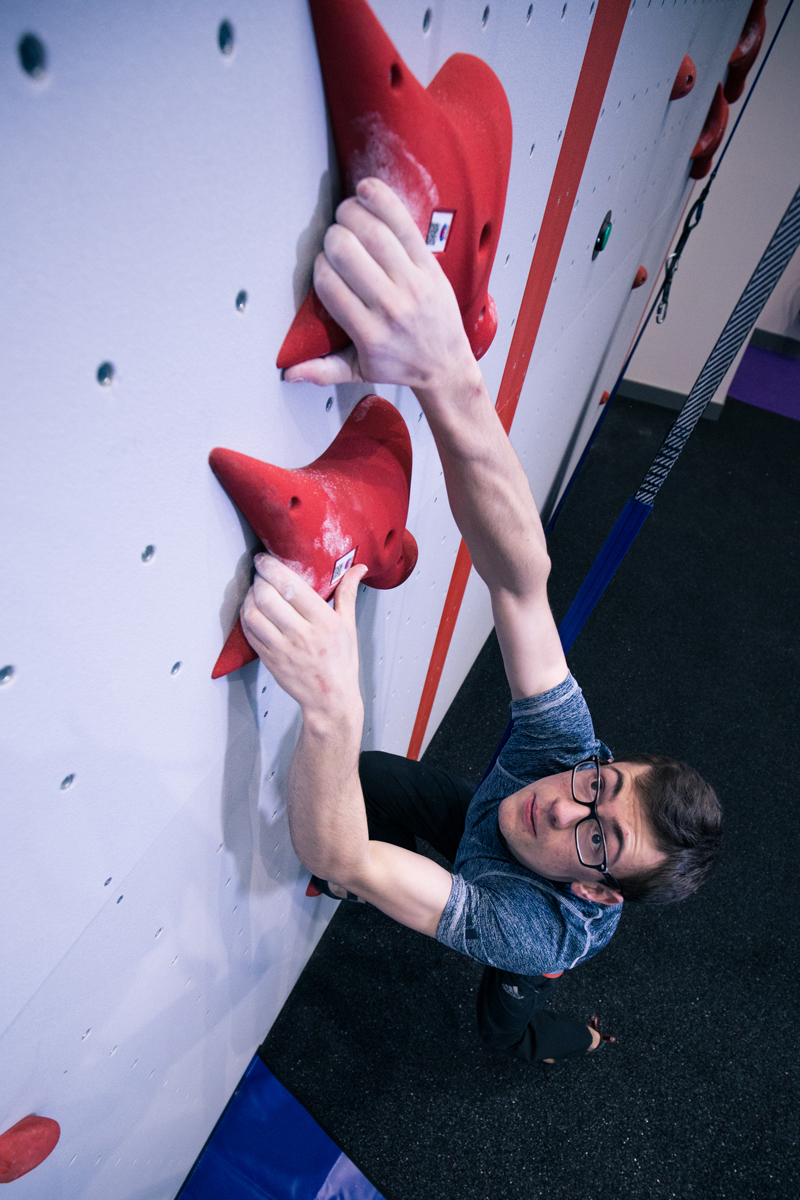 Will joins his GB climbing teammate and training partner Shauna Coxsey as an Entre-Prises ambassador to promote the mission and values of Entre-Prises Climbing Walls: to make climbing accessible to everyone and support climbers progression in the sport through the design, manufacture and installation of bespoke climbing solutions throughout the world.

Climber Will Bosi says: “I got into climbing after my brother first tried it at Scouts and we were fortunate enough to have Europe’s biggest climbing wall right on our doorstep! It was at Entre-Prises project, Edinburgh International Climbing Arena that I first learnt to climb as well as compete, and here that I secured a place in my first international climbing competition final. The public wall catered to every level which was amazing as it meant there was always someone better around to get you psyched to climb and train harder!

Entre-prises UK Director Steve Hilton says: “Will has a real talent for climbing and his enthusiasm to not only try but also to commit himself to progress across a variety of disciplines that climbing has to offer, makes him a terrific ambassador for the sport. We are delighted to have the opportunity to support him in his bid for the Olympics and wish him every success.”