As someone with an interest not simply in purposeful Arctic expeditions, but the landscape, climate and culture of the northernmost latitudes of our planet I was particularly interested in taking a look at this new book Polar Eskimo from British Arctic traveller Alex Hibbert. In what is Hibbert’s fourth book, he tells the tale of almost five months living among, working with and learning from the indigenous Greenlanders of the Far North known as Inughuit, or Polar Eskimos.

Hibbert’s business in the region named Avanerriaq was to lead a team of four young adventurers on an ambitious journey to ski in total winter darkness from Greenland to the North Pole – a major unclaimed polar undertaking. We learn early on in the book that this plan has to be thrown out of the window due to unsuitable ice conditions. With their dream in tatters, they decide to remain in the small town of Qaanaaq, build their own sledges, train their own dog teams and go on a series of forays out on the surrounding sea ice. 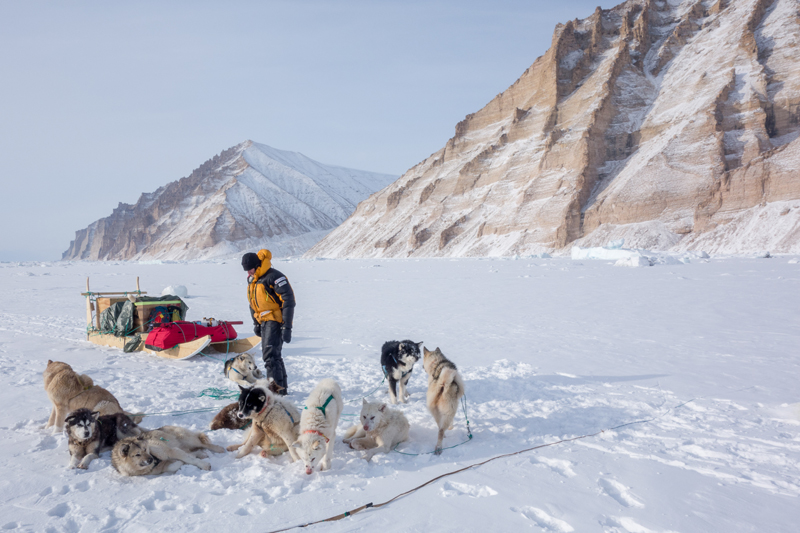 The book is a slow burn, if you want a quick fire ride of thrills and spills this one’s not for you. At 320 pages it’s a hefty piece of work, but if you take the time to take a deep delve you’ll find yourself vividly transported into the remarkable lives of these people who eek out an existence at the ends of the Earth. What Hibbert does well is to pull together a core narrative of the group's experience of embedding within this community, alongside an in-depth treatise on the history and politics of the Polar Eskimos, Greenland and wider Inuit community.

I particularly enjoyed the parts where Hibbert and co. begin to integrate among the local people, and through these sections, you come to get a real sense of the pensive, kind, welcoming, mischievous and determined personality of the Polar Eskimos. Alongside this, there are some fascinating tidbits on Inughuit family life, hunting, sledge-making, and dog rearing. 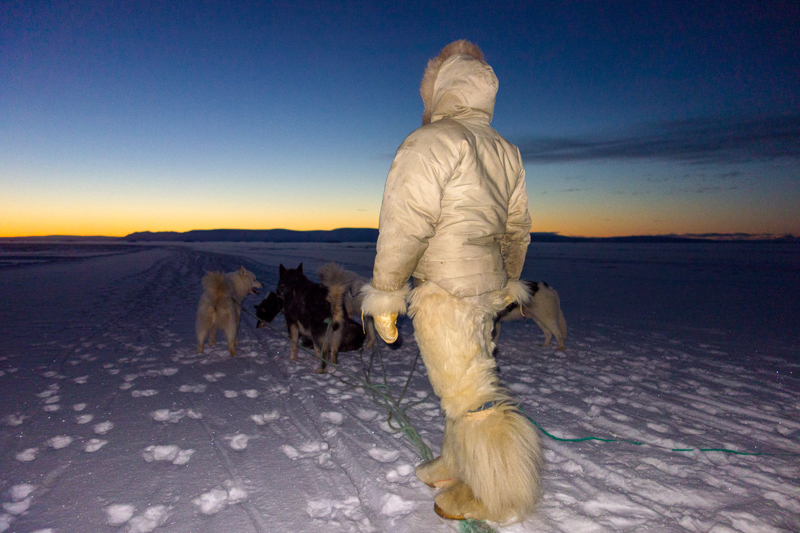 A major theme of the book is focused on the quartet’s travails of learning how to care for and drive a team of working dogs, who at times can be roguishly disobedient! Related to this, Hibbert paints a picture of a range of scenes in their relationship with the dogs, ranging from the downright hilarious, to more sombre realities. Mix that in with plunges through thin ice and attempts to open up new routes onto the icecap and you have a tale that few of us will ever be lucky enough to experience. 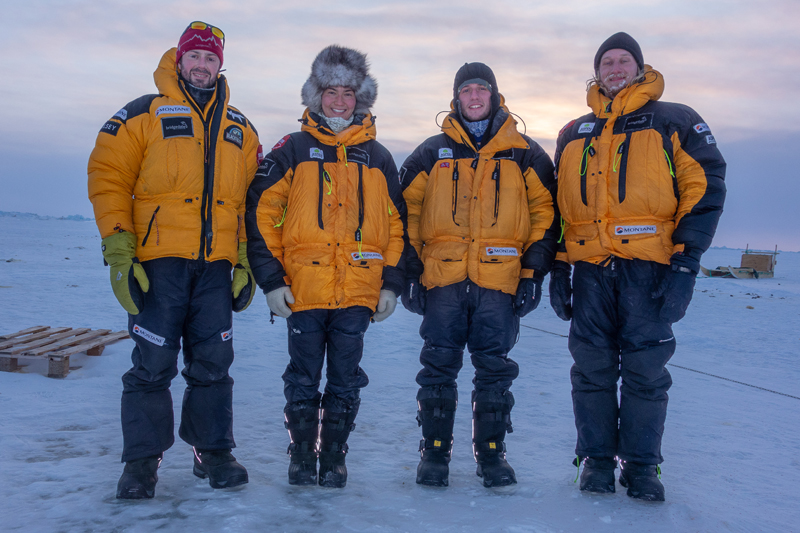 Hibbert’s writing is direct and knowledgeable, and his affection and respect for the Polar Eskimos and their rich culture is quite contagious. In that sense, it has an ethnographic feel and ability to transport you into their world that harks back to the days of Arctic pioneers such as Fridtjof Nansen et al. This is a quietly understated book that will grip anyone with an interest in the cold regions of our planet.