Keswick Mountain Festival (KMF) has revealed details of the acts that will complete the live music line-up for this year’s event.

Iconic 90s group The Farm and popular Blur tribute band Blurb will add a taste of Britpop to the festival, while up and coming talent will be represented by North West acts Mike Turnbull, The Jonny Oates Band, and Hugo Valentine. The latest additions join headliners Melanie C and Peter Hook & The Light, along with festival favourites the Peatbog Faeries, for two nights of live music on Friday 8 and Saturday 9 June. All will perform on the new Subaru Stage in Crow Park, with a backdrop of Derwentwater, Catbells and Borrowdale. 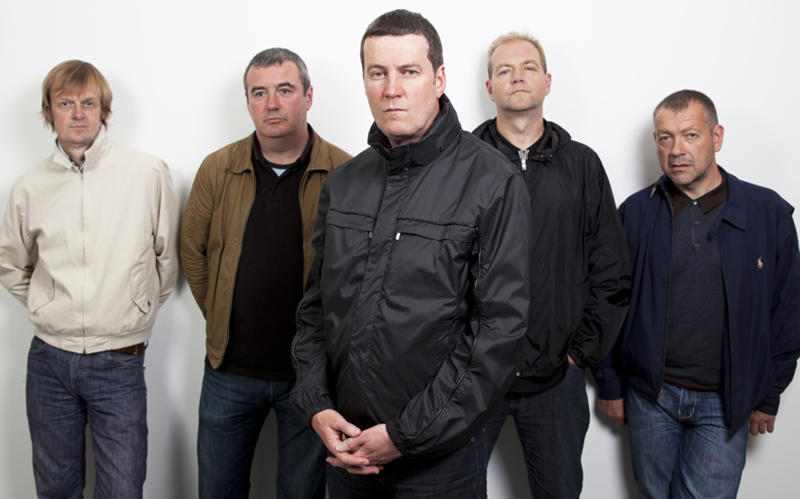 Formed in 1983, The Farm enjoyed success in the early 1990s with top ten singles Groovy Train and All Together Now, and the million-selling chart-topping album Spartacus. Bridging the ‘Madchester’ and Britpop eras, The Farm remain popular today, with the band’s classic line-up regularly entertaining large crowds at festivals. Blurb deliver exactly what their name implies, playing all of Blur’s hits with energy and passion, and recreating the glory days of Britpop. The Farm and Blurb will both play on Saturday 9 June, before Melanie C takes to the Subaru Stage. 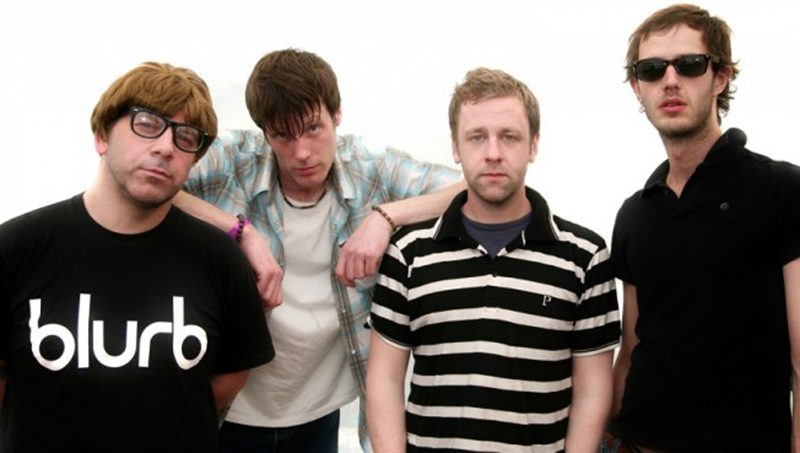 Since live music was introduced to Keswick Mountain Festival, the event has consistently showcased musicians from North West England who have been making a name on the circuit and 2018 will see three acts from the region take to the Subaru Stage. Hailing from Lancashire, The Jonny Oates Band is a young five-piece group that has quickly built up a great reputation on the live circuit. On Friday, multi-instrumentalist Oates and his talented group will perform rock-infused tracks with a modern twist, fuelled by a variety of influences, including Bruce Springsteen, Led Zeppelin, John Mayer, Counting Crows and the Arctic Monkeys. 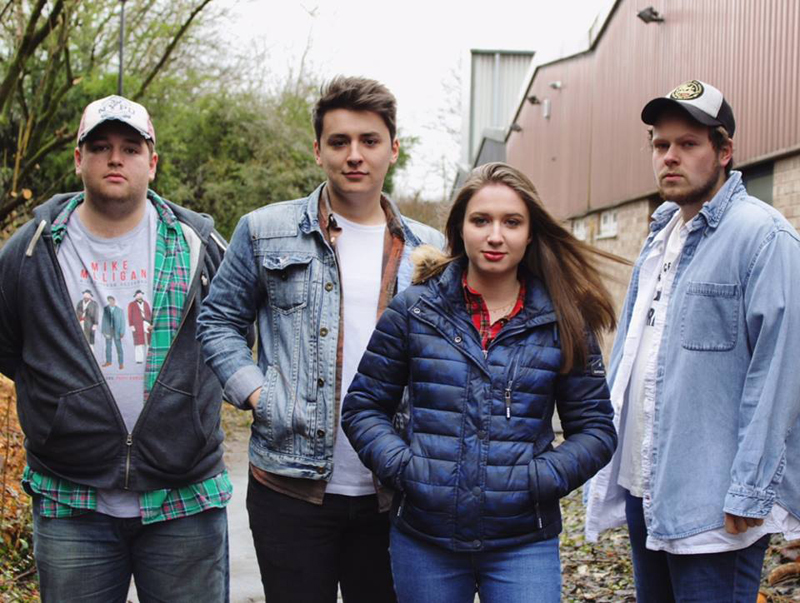 Also taking to the Subaru Stage, on Friday, will be Manchester based Hugo Valentine, a multi-instrumentalist and singer-songwriter who has enjoyed a varied musical upbringing. After teaching himself the rudiments of piano as a child, Valentine spent four years at the Royal College of Music, where he was trained in classical music, before developing an interest in jazz. Valentine started performing as a solo artist and went on to record every instrument on his self-produced debut EP. His live performances explore influences from across the musical spectrum, with something to entertain everyone in the audience.

Mike Turnbull is a singer-songwriter from the Lake District, whose repertoire includes music in a variety of styles, including folk, rock and Britpop. In 2017, Turnbull released the indie-folk album ‘Circlet of Gold’, featuring tracks he wrote that were inspired by the Lakes. His Saturday evening set will include some of those, along with songs that he has written for a new album that will be recorded later this year. 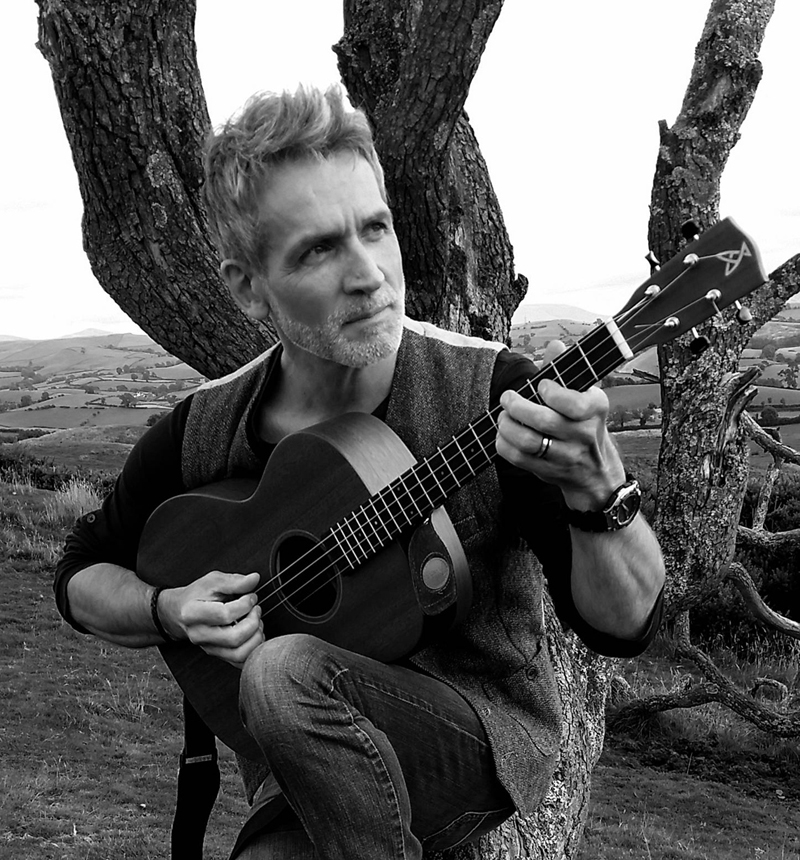 Nicola Meadley, Keswick Mountain Festival director, comments: “The Farm and Blurb are great additions to the line-up who will get the crowds singing and dancing and we’re delighted that once again we can showcase some great local acts, giving them the opportunity to perform on the same bill as our headliners. Add in Melanie C, Peter Hook & The Light and the ever-popular Peatbog Faeries, and we’re set for two fantastic nights of entertainment in a phenomenal setting.”

Chris Graham, managing director of Subaru UK adds: “We’re delighted to be sponsoring the main stage at Keswick Mountain Festival this year and we know attendees will love the activities and entertainment on offer. The festival is a great opportunity for us to connect with thousands of like-minded people and we want to show them that Subarus truly are ‘Better Where It Matters’, made for the great outdoors, challenging adventures and ultimately memorable experiences.”

This year’s Keswick Mountain Festival will run from 8-10 June 2018. Since its launch in 2007, KMF has grown into one of the biggest and best loved outdoor events in the UK calendar and now attracts around 20,000 visitors each year to a unique mix of live music, sporting events, outdoor adventures, high profile speakers, taster activities, exhibitor stands and camping. The heart of the event is the Festival Village in Crow Park, on the shore of Derwentwater, which is free to enter during the daytime. Ticket holders will be able to stay on the site for both evenings of live music, to enjoy the entertainment on the Subaru Stage.

Subaru’s SUV range is designed to be the ultimate partner for any adventure enthusiast, offering class leading safety, capability and reliability across the range. The line-up features Europe’s ‘Safest Small Family Cars’, the all-new XV and Impreza, as awarded by Euro NCAP with the all-new XV receiving a high commendation for Safety at the 2018 What Car? Awards earlier this year.

Keswick Mountain Festival offers an extensive range of ticket options for visitors, for individuals and families, and for day visitors or those who want to stay for the full weekend. Tickets are available to at www.keswickmountainfestival.co.uk. For full details, visit the website and for the latest updates follow @keswickfestival on Twitter and Instagram, and find Keswick Mountain Festival on Facebook.

More in this category: « Keswick Mountain Festival adds adventure to line-up with new Studio Talks Photo Alpinism: Jessie Leong on How to make every gram count »
back to top