The Banff Mountain Film Festival UK & Ireland is launching a new virtual film event for a dose of mountain inspiration this April.

From the remote Indian Himalaya to the highest point of the Americas, the Banff Untold Stories film programme features extraordinary expeditions, mountain culture and inspirational characters. “We’re delighted to introduce our brand-new Untold Stories film programme for bonus mountain inspiration as we ease our way out of lockdown,” says tour director Nell Teasdale. “Witness the incredible feat of transporting an upright piano deep into the Indian Himalaya, join a unique journey up the highest peak in South America – and more!”

As well as award-winning films, viewers will also have access to Banff’s backstage zone, with a live prize draw for outdoorsy goodies, exclusive film-maker interviews and a Banff quiz. “It’s time to get psyched for your next adventure with a night of incredible films,” says Nell. “So grab the popcorn and get your friends watching at the same time – we can’t wait to ‘virtually’ see you there!” 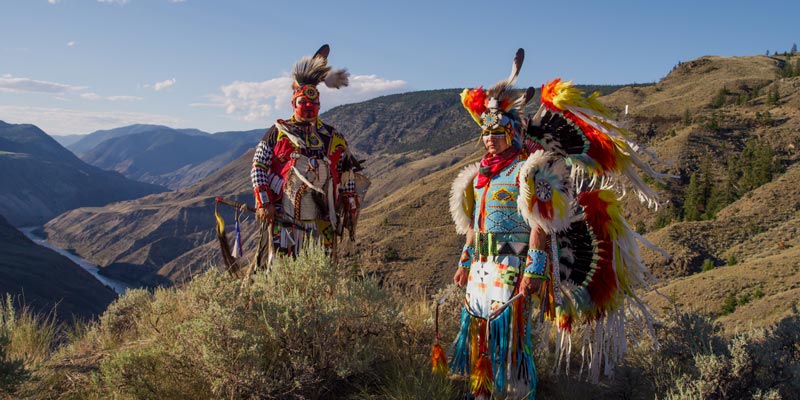 The show starts on Friday 16 April and the viewing window is open for 72 hours. Films start at 7.30pm, with audience members invited to explore the virtual foyer from 6.30pm, where they enter the prize draw and much more. Previous virtual shows from the Banff Mountain Film Festival UK & Ireland can be watched on demand on the Banff Encore Channel.

The live Banff theatre tour, featuring different films to those shown in the virtual shows, will recommence in September 2021.

Facing retirement, 65-year-old piano tuner Desmond takes on the most challenging delivery of his career: to transport a 100-year-old upright piano from bustling London to the remote heart of the Indian Himalayas. Across sheer mountain passes of breath-taking beauty, Desmond and his team are tested to their limits both physically and psychologically. A symbol of cultural connection and the universal power of music, Piano to Zanskar won the Grand Prize at the Banff Mountain Film Festival. 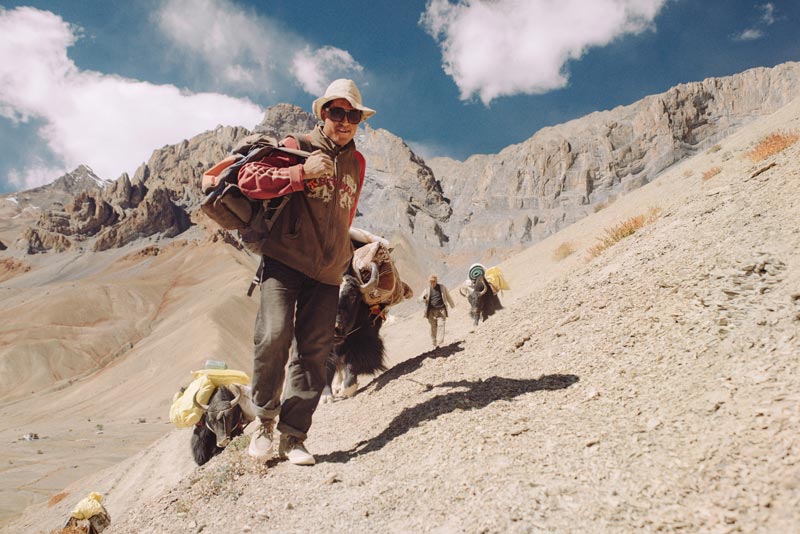 Five indigenous Bolivian women set out on a remarkable expedition – to climb 6,962m Aconcagua in the Argentinian Andes, the world’s highest peak outside of Asia. Proudly wearing traditional, colourful skirts, the group of cholitas find dignity, and harmony with the majesty of Pachamama, or Mother Earth. In captivating and daunting mountain scenery, this is a journey of empowerment, selfdiscovery and the importance of keeping tradition alive. Cholitas won Best Film For Mountain Culture at the Banff Mountain Film Festival. 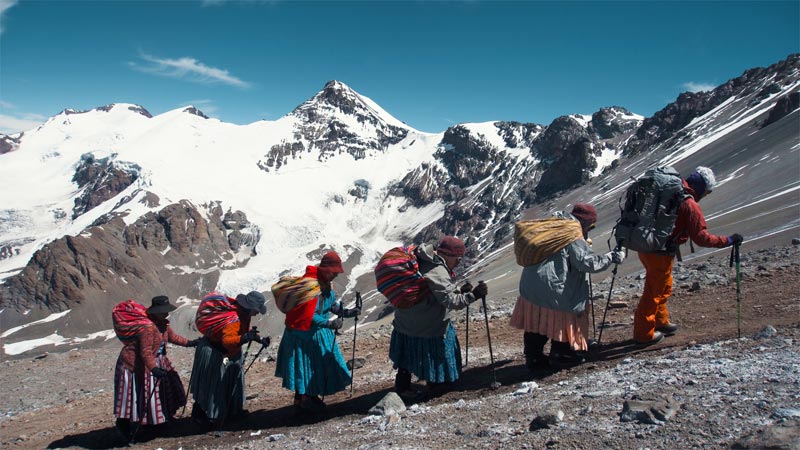