In a big win for a key part of a long-running BMC campaign to improve access in Wales, walkers and climbers should be able to freely access coastal areas and sea cliffs as a part of a shake-up of access law recently announced by the Welsh Government.

Other proposed changes welcomed by the BMC include creating more ‘integrated’ access (such as joining up areas of open access in hill and mountain areas), legalising wild swimming on open access land, and removing the requirement for new public rights of way to be completed by 2026, meaning applications can be made at any time in the future.

But arguably the proposal to extend open access to coastal areas is the clearest win for climbers and walkers. The BMC has campaigned hard for this for five years as part of our wider bid to win support for improvements to access in Wales.

Announced by Welsh Government minister Hannah Blyth last week in a written statement, the proposals are designed to overhaul how open space is accessed in Wales.

These wins represent the culmination of several years of campaigning and lobbying work by the BMC and others.

Thousands of people signed up to our ‘Open Wales’ campaign in 2014, which sought to show support for extending and simplifying access to the countryside after the Welsh Government first announced its intention to look at the subject. 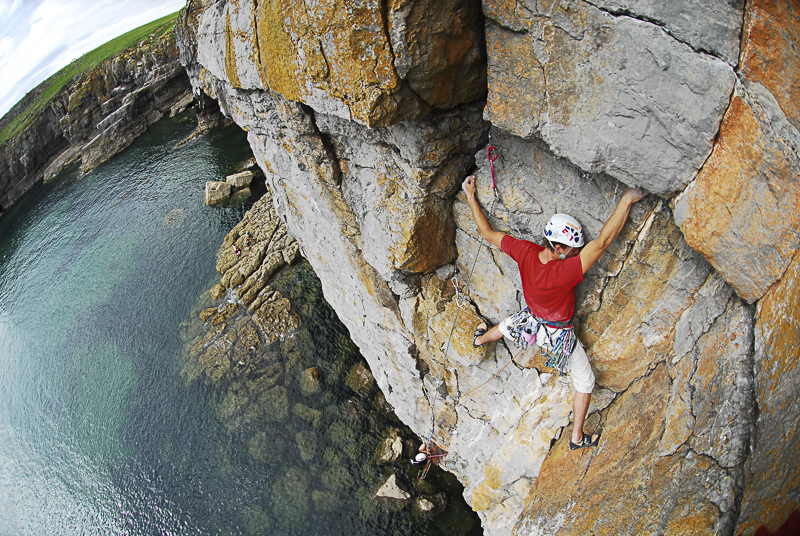 This was followed by a Welsh Government green paper in 2015 which outlined some radical and controversial new changes. The BMC was virtually a lone voice actively campaigning for open access to the coast as part of this process, and our proposals were met with strong opposition from both conservation and landowning representatives.

Even so, we have lobbied hard for coastal access, including by arranging site visits by government Ministers to Gogarth, arranging presentations and receptions at the Senedd (Welsh Assembly) in Cardiff and holding workshops with key civil servants to build support among politicians and civil servants.

Technically at the moment, most access to coastal slopes (including sea-cliffs) in Wales is not a given right and legally most sea-cliff climbing could be regarded as trespass.

There is little doubt that the long history of climbers agreeing to and sticking to the negotiated voluntary restrictions on access to sea cliffs in places such as Gogarth, Pembrokeshire, Gower and the Ormes has made a significant positive difference to our case for better access.

The BMC has also pushed for the proposal to create more ‘integrated’ access. The exact detail of this is still to be confirmed but we are hopeful it will involve addressing ‘flaws’ in the open access system, such as pockets of open access land that are difficult to reach because they are not connected to rights of way from lowland areas.   >What else?

The announcement also includes simplifying the process for changing rights of way, creating a new category of ‘multi user path’ which would allow cycling and horseriding on what are currently just footpaths, and permitting paragliding and hang gliding on open access land.

Access to inland water for kayaking and canoeing is also to be looked at in the future, but for the time being the Welsh Government has no intention to introduce specific legislation, preferring further dialogue between users, land owners and fishing interests.

Land owners look set to benefit from the proposals as well as users. Having coastal land designated as open access means reduced liability for the safety of the visitors. As with open access land in the hills, land owners will not be held responsible to accidents or incidents to visitors that are caused by natural features.

These proposals will also make it a legal requirement that all dogs in the vicinity of livestock have to be on a short fixed length lead at all times of the year. 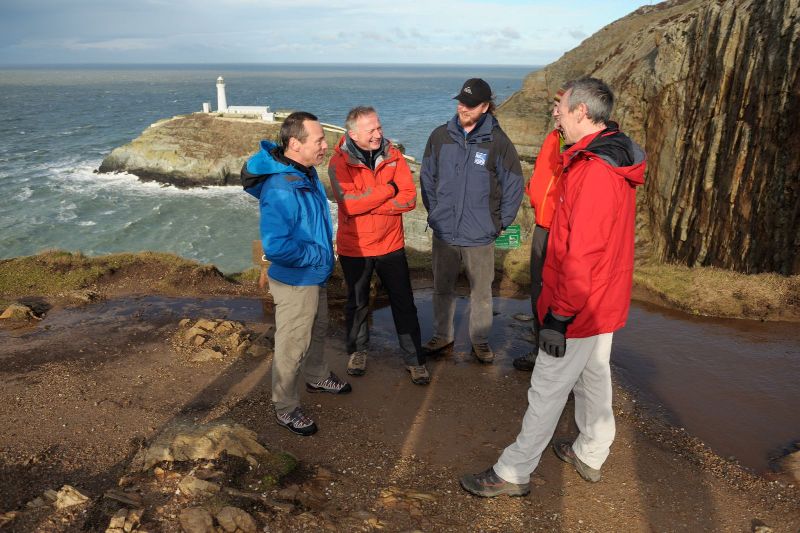 None of this will become law immediately – more work is needed on the details and to create the new regulations and new laws.

The Minister is setting up an expert group, to be called the ‘Access Reform Group’, to look at the finer details and advise on the exact wording and details of the final legislation to be put before the Senedd.

The BMC intends to be fully involved and engaged with this process and will be consulting with members – especially those in Wales, as this is specifically Welsh law and greater weight is given to responses from Wales. Since the creation of the Welsh Assembly and a devolved Welsh Government in 1999, an increasing amount of legislation and governance in Wales comes directly under the control of the Welsh Government, not the Westminster parliament.

We will also be lobbying Assembly Members and organising events to ensure our voice and our members’ interests are fully represented.  As we did with the original consultation we will be working with other recreation bodies in Wales to ensure that conflicts and differences can be resolved, especially around the contentious issue of cycling on paths. 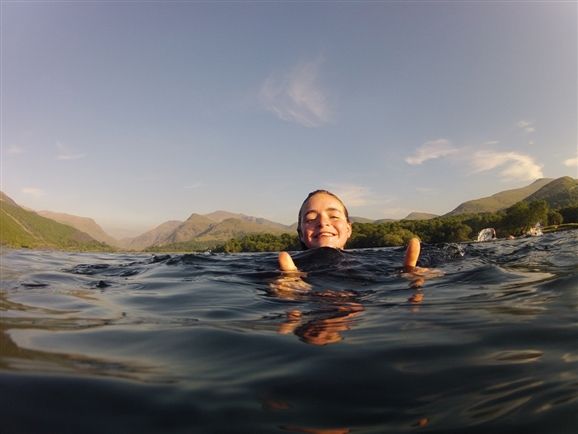 Wild swimming in Snowdonia, which will now be legally permitted on open access land under the new laws. Photo: Ray Wood

When the original consultation was produced the BMC created a working group of local access volunteers, volunteer experts in access law, volunteers from the BMC’s Access and Conservation Management group, and representatives from Mountain Training. Even ex-government Ministers with an interest in countryside recreation were drafted in to look at these proposals.

BMC members were also consulted via Area Meetings in Wales and nationally via the website and we will do this again before any changes to access law is finalised. This input from so many experts, non-expert and interested users alike were invaluable to help the BMC’s position and we want to thank all those who contributed to this success.

READ: The Minister's Statement in full.