The international Reel Rock Film Tour is back for 2019, bringing an evening of exhilarating climbing and adventure films to venues around the UK and Ireland this autumn.

Reel Rock 14 features a collection of short, adrenaline-packed films from the world’s best adventure film-makers. This year’s line-up sees top athletes pushing themselves to the limits in wild corners of the globe, including Alex Honnold, star of the Oscar-winning documentary Free Solo, who returns to the big screen alongside legendary climber Tommy Caldwell to attempt an outrageous speed record up a daunting route on El Capitan in Yosemite National Park. 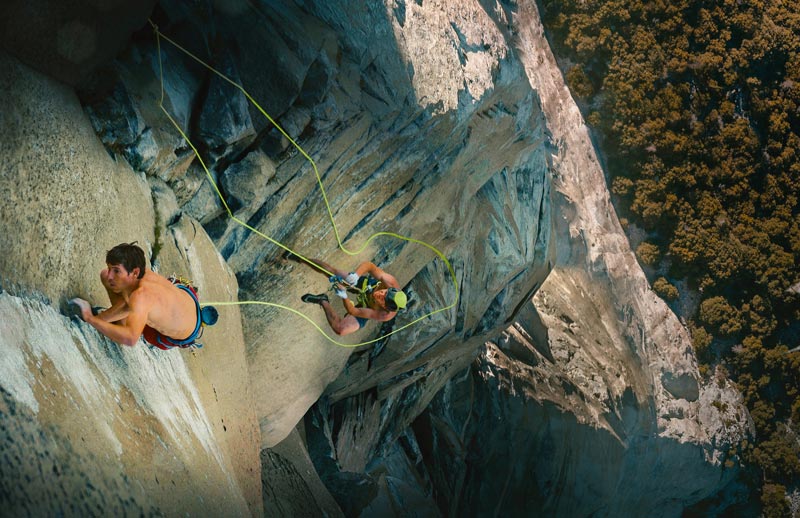 The programme also follows bouldering star Nina Williams as she tests herself in the terrifying ‘nofall’ zone – 50ft above the ground on elite level climbs with no rope – as well as a carefree group of climbers in rural Utah who collide with the conservative coal mining community and begin to work together towards a harmonious future. 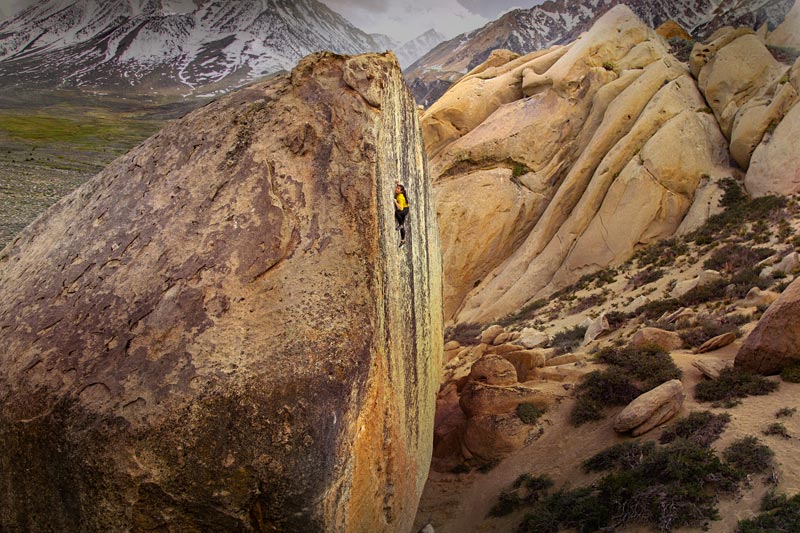 “The tour is one of climbing’s greatest celebrations, and will appeal to anyone who loves the great outdoors.”

The Reel Rock Film Tour is in its 14th year, and 2019 is the eighth time it has visited the UK. As well as a selection of thrilling films, each screening will see a free prize draw to win adventure goodies. The tour premieres with a launch week of shows from 28 October - 3 November, before continuing around the UK.

For tickets and to watch the fantastic trailer, see www.reelrock.co.uk
2019’s Reel Rock Film Tour dates and venues are:

More in this category: « TV stars face their next challenge at the Adidas Infinite Trails Championships in Austria The BMC and Vertebrate Publishing team up to send free books to school libraries »
back to top