Both athletes smashed the course records for the extreme 29km Salomon Ring of Steall Skyrace on Saturday (Sept 15). 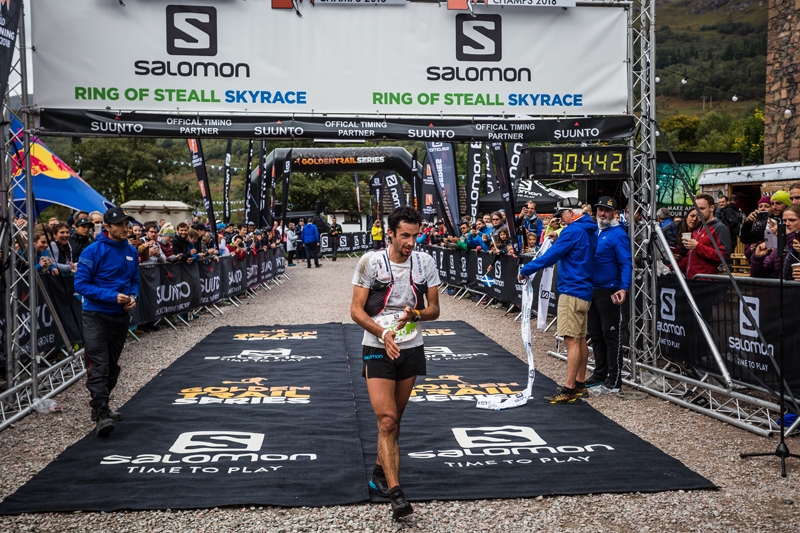 The Salomon team athlete said: “It was an amazing race on a beautiful and technical course. I am very happy to be the winner.”

The next day, Kilian won a second Skyrunning race, the Salomon Glen Coe Skyline, which is part of the 2018 MIGU Run Skyrunner® World Series. In rain and strong winds, he raced a 32km “bad weather” course through the Scottish mountains, including a total ascent of 2700m and a scramble on exposed Curved Ridge on Buachaille Etive Mor. He crossed the finish line in Kinlochleven yesterday in 03:37:17.

Kilian said: “I love to do races like this. Scotland’s terrain is world class and offers a unique place for mountain running. It’s technical, the track is beautiful, which is what I love when I’m racing.”

Earlier this year, Kilian claimed a double Everest summit, without need for oxygen, in less than a week. He also broke a 36-year-old fell running record, the 42 summit Bob Graham Round in the Lake District.

In only her second Skyrace, 26-year-old Tove Alexandersson crossed the SKY 2018 Skyrunning World Championships 19 minutes ahead of the record. Tove won her debut Skyrace, the Limone Skyrunning Xtreme, last October and is a seven times orienteering world champion.

Looking fresh and relaxed at the finish after running the 29km course in 03:46:28, she said: “I did not have a big expectation of this race because I am new to sky races but it was a nice day for me. It was a fantastic race and it feels amazing to be world champion.” 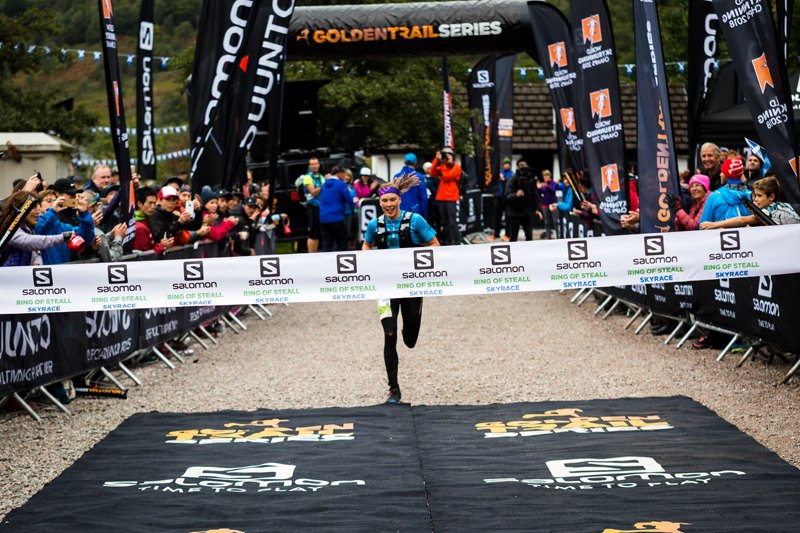 The four-day festival of Skyrunning, hosted by Skyline Scotland, saw more than 2000 athletes from almost 60 countries compete in four prestigious mountain races in the Highlands.

The 2018 Skyrunning World Championships are organised by the International Skyrunning Federation. The ISF was the brainchild of Italian mountaineer Marino Giacometti, who launched the first Skyrunning races in the early 1990s.

Marino, the ISF president, this year chose Scotland for the 2018 Skyrunning World Championships. He said: “We were excited to choose Scotland as the location for the 2018 Skyrunning World Championships. The standard of races has been world class and we have been very impressed by the number of countries represented. The weather this weekend has been challenging but we have been delighted with the success of the world championships in Scotland. The terrain has been perfect.”