Premiere Digital and Windfall Films (part of the Argonon Group) announce the launch of “The Wall – Climb For Gold,” a feature-length documentary which will be available on digital platforms in early 2022. It will also premiere in the UK at the prestigious Kendal Mountain Festival, mid November. 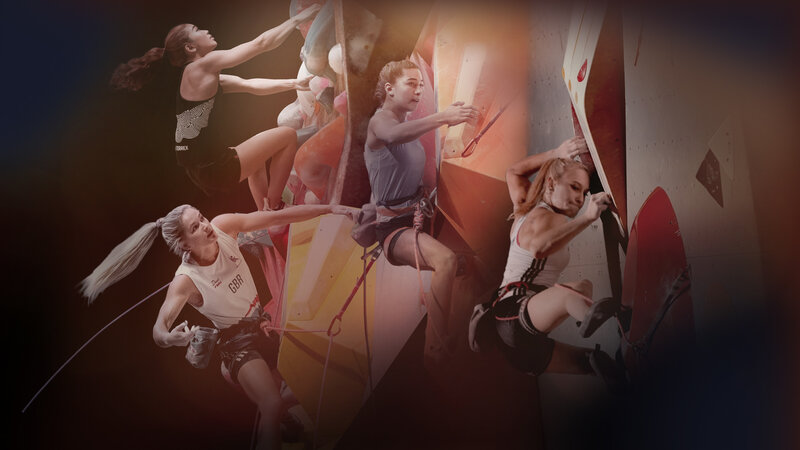 “The Wall – Climb for Gold” was made with the support of adidas TERREX, the outdoor label from adidas. It follows the f our elite female climbers from the adidas team over a two-year period as they battle to make it through the qualifying events to get to Tokyo for the first ever Olympic climbing competition. The journey follows the athletes undertaking a grueling season of competition and training that sees all their original plans in tatters as the Covid-19 pandemic forces the Olympics to be postponed. As they battle both mentally and physically en route to the games, the film reveals an astonishing and inspiring insight into what it means to be an Olympian, and ultimately what it means to be human.

The film is directed by Nick Hardie (Formula 1: Drive to Survive) , features a score by multi-award winning composer Nainita Desai ( The Reason I Jump, For Sama) and is edited by Emily West.

Dan Kendall, Executive Producer for Windfall Films said: “ The Wall is an intimate, emotional and epic story charting the astonishing journeys of four inspiring athletes from across the globe. The film provides a unique window into the climbers’ lives capturing their amazing strength of character. With its broad international appeal, The Wall – Climb for Gold will excite and engage audiences across the world.”

“The Wall exposes what it takes to be an elite level-climber and is testament to the pure dedication of the adidas TERREX athletes - their desire for perfectionism and ability to succeed in a sport that tests every element of human performance” commented Carla Murphy, General Manager adidas Outdoor “ We are proud to support and spotlight these inspirational women who overcame obstacles and are seeing new possibilities for climbing in a way that has never been done before.”

Steve Rosenberg, Chief Commercial Officer, Premiere Digital said: “It is absolutely fitting that the first film we are distributing as part of our new distribution business is a remarkable story about dedicated, passionate and goal-oriented female athletes who overcome obstacles and challenges abound to reach new heights. We are truly excited to bring this incredibly riveting and inspirational documentary to audiences worldwide and look forward to a prosperous future working with filmmakers and content producers to have their stories shared.”

The Wall – Climb f or Gold was created by Windfall Adventures Ltd, a subsidiary of Windfall Films. Windfall was supported by adidas in the making of the film but throughout retained complete independence and editorial control.

More in this category: « Berghaus Ambassadors team up for Mont Blanc climb with a difference
back to top