Heading into the Cairngorms with Fjallraven & Primus

Fjällräven and Primus held a Press Trip to the largest National Park in Europe, the Cairngorms of Scotland. A select group were invited to test out their latest offerings for 2016, including tents and cooking systems, whilst learning fundamental bushcraft skills. 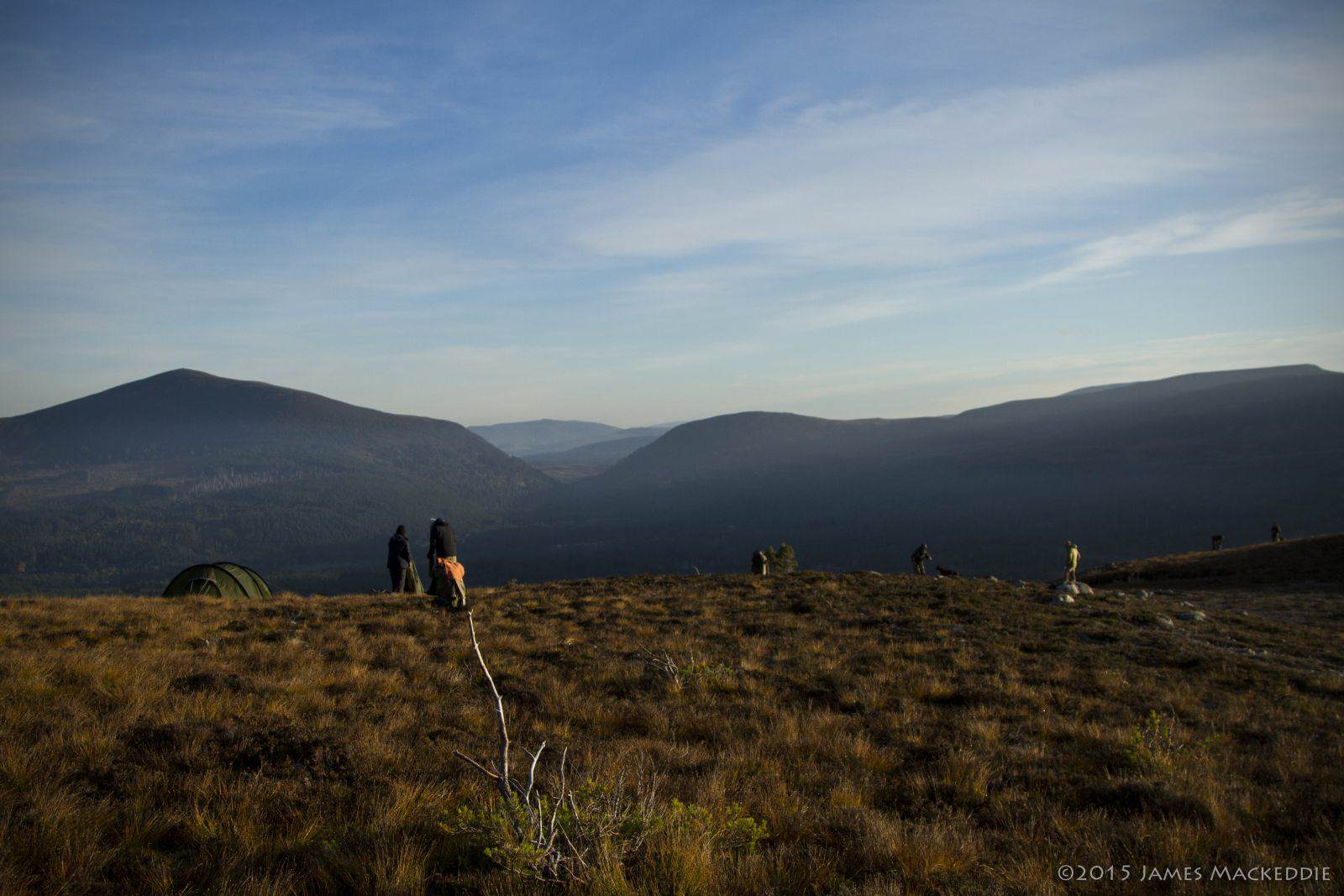 Sometimes the best plans are spontaneous and you never planned to head out the door, with a large pack strapped to your back. After all I’m a runner.

Now, being the running guy, naturally I wasn’t at the top of the list, however when Dave was unable to attend I stuck my hand in the air and frantically waved it in the air! I wanted this. Even though I have become accustomed to covering large distances in relatively short times, packing as minimal as possible, this trip reminded me of my outdoor routes; Camp fires with Scouts, adventurous training with Cadets, immersing ourselves in the surroundings rather than challenging them.

2 weeks later I was on a flight to Inverness, Aviemore my target.  The following 72 hours brought me back to my roots, taught me new skills and allowed me to get hands on with new kit (always a bonus!).

More swill be released in the coming weeks, but for now here's some images of the trip to give a taster of what’s to come. 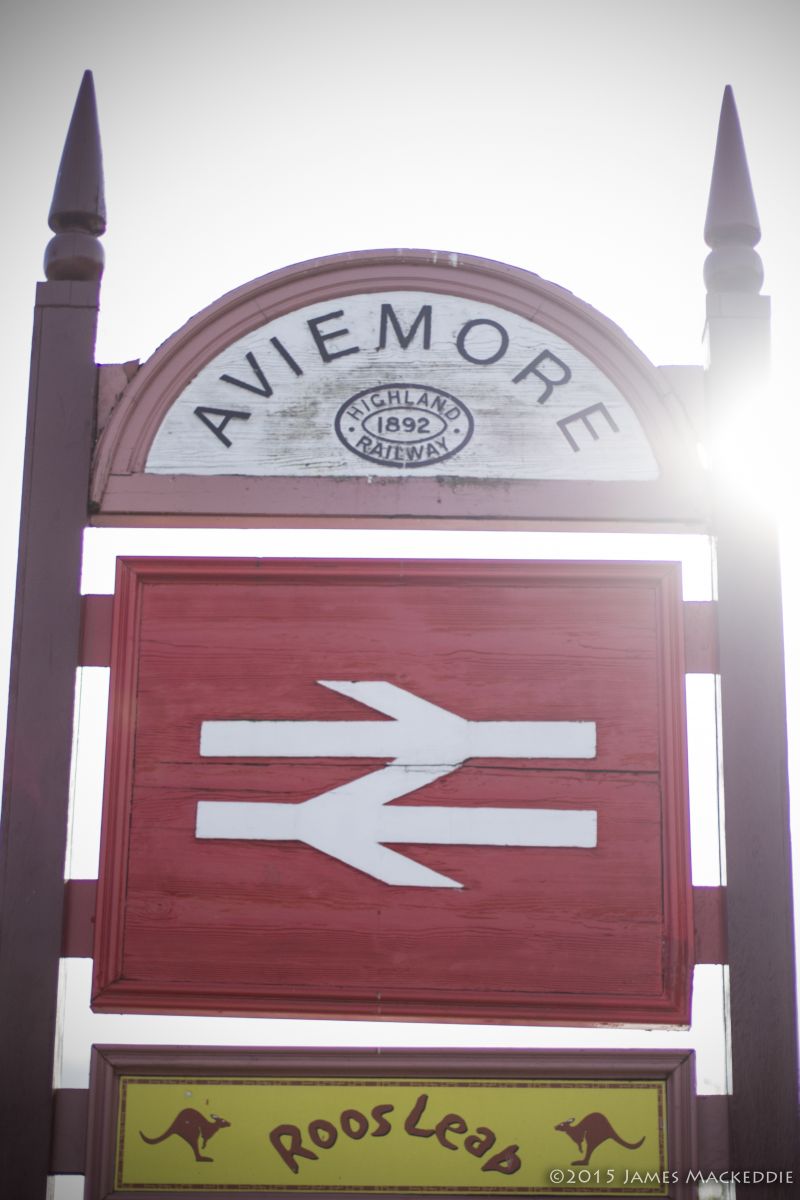 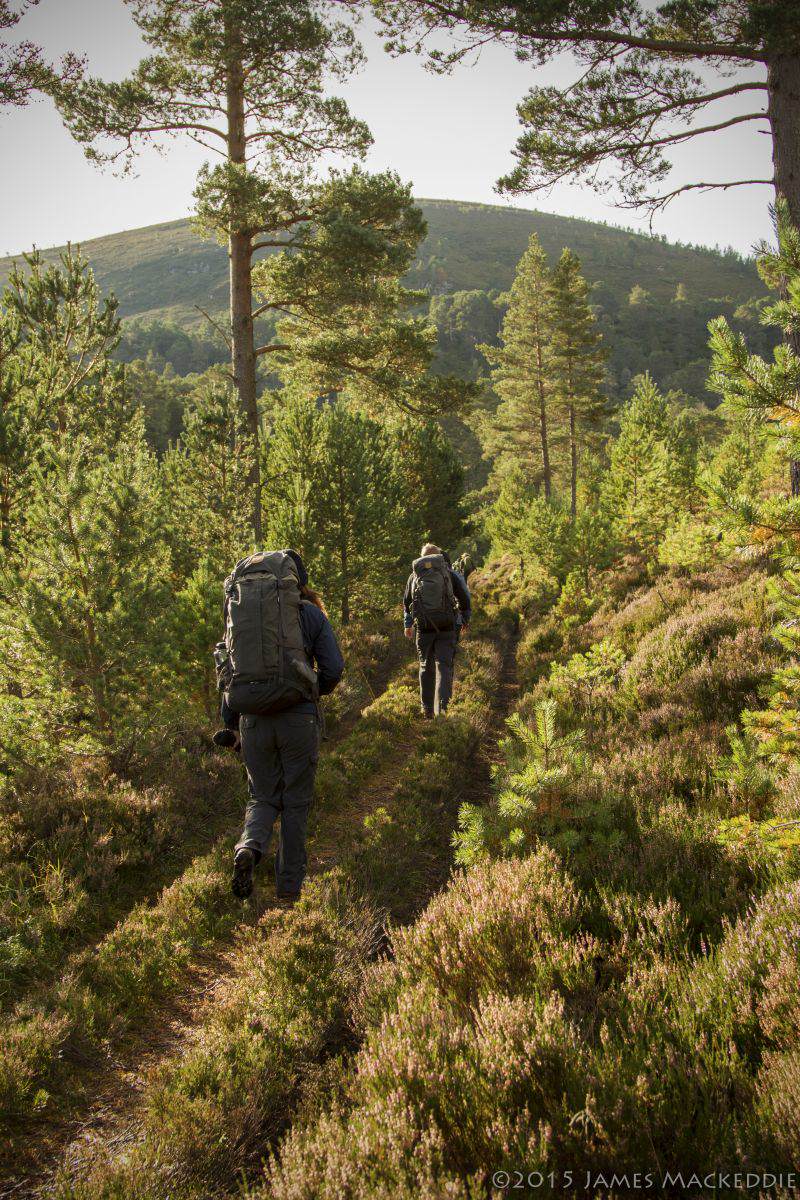 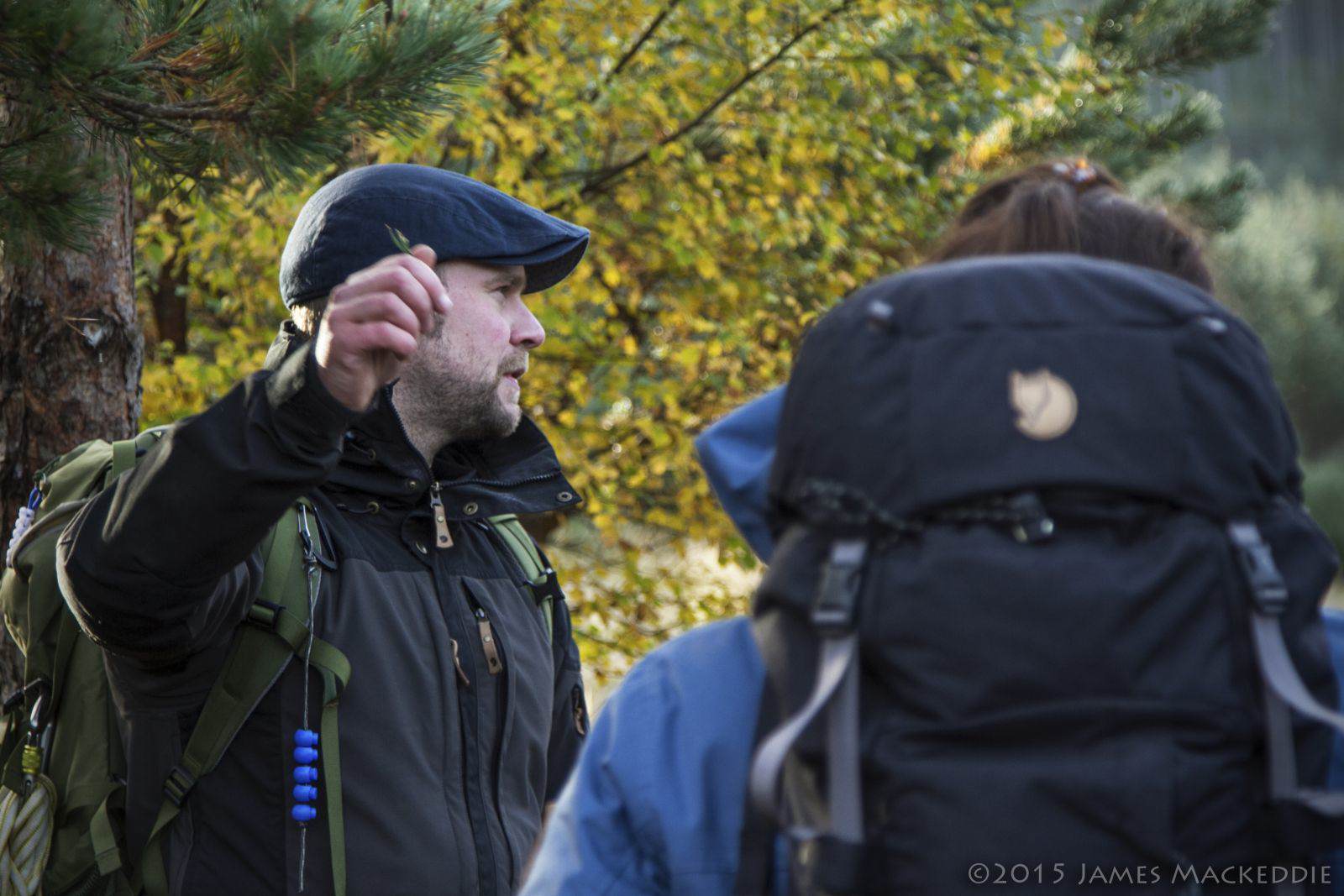 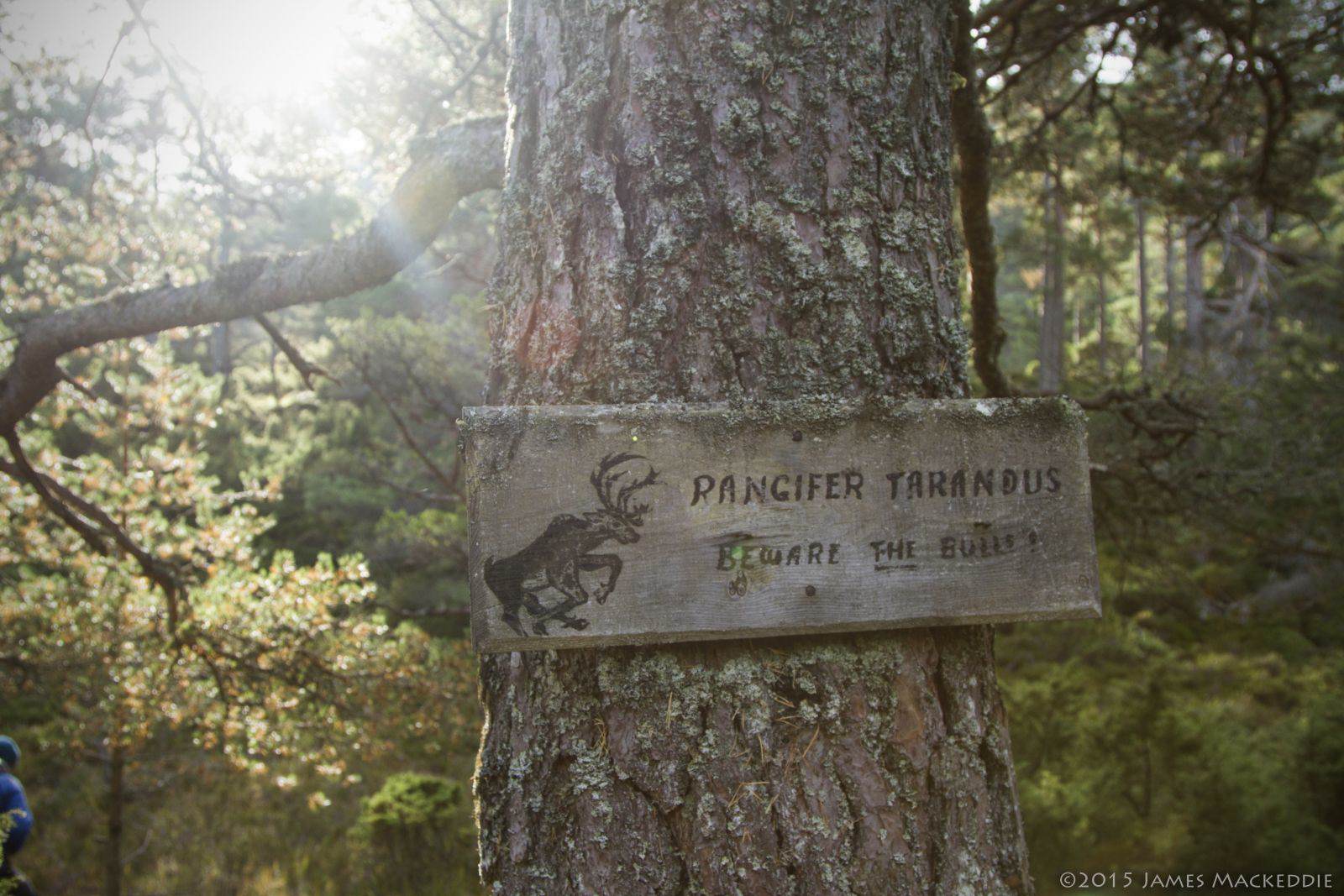 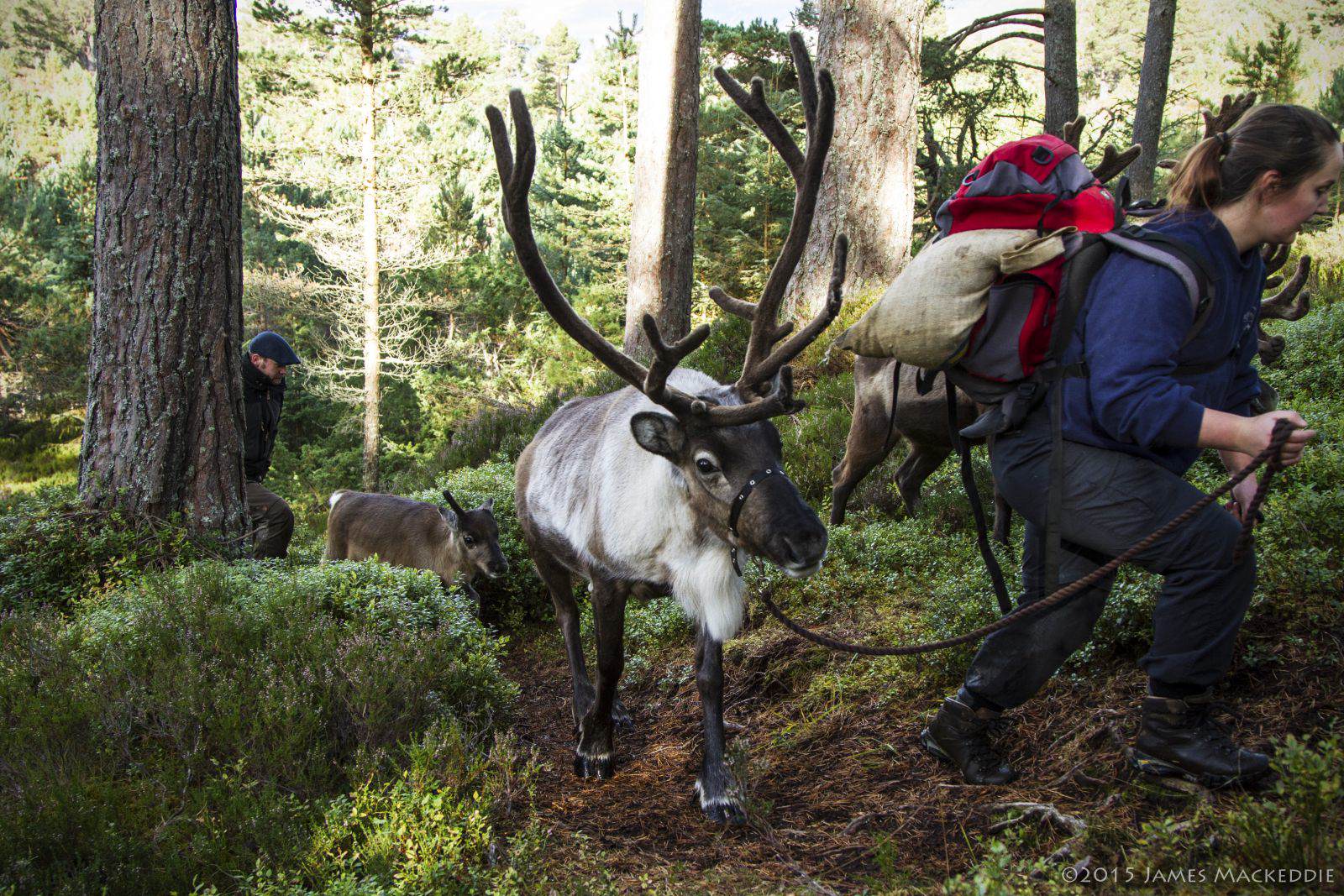 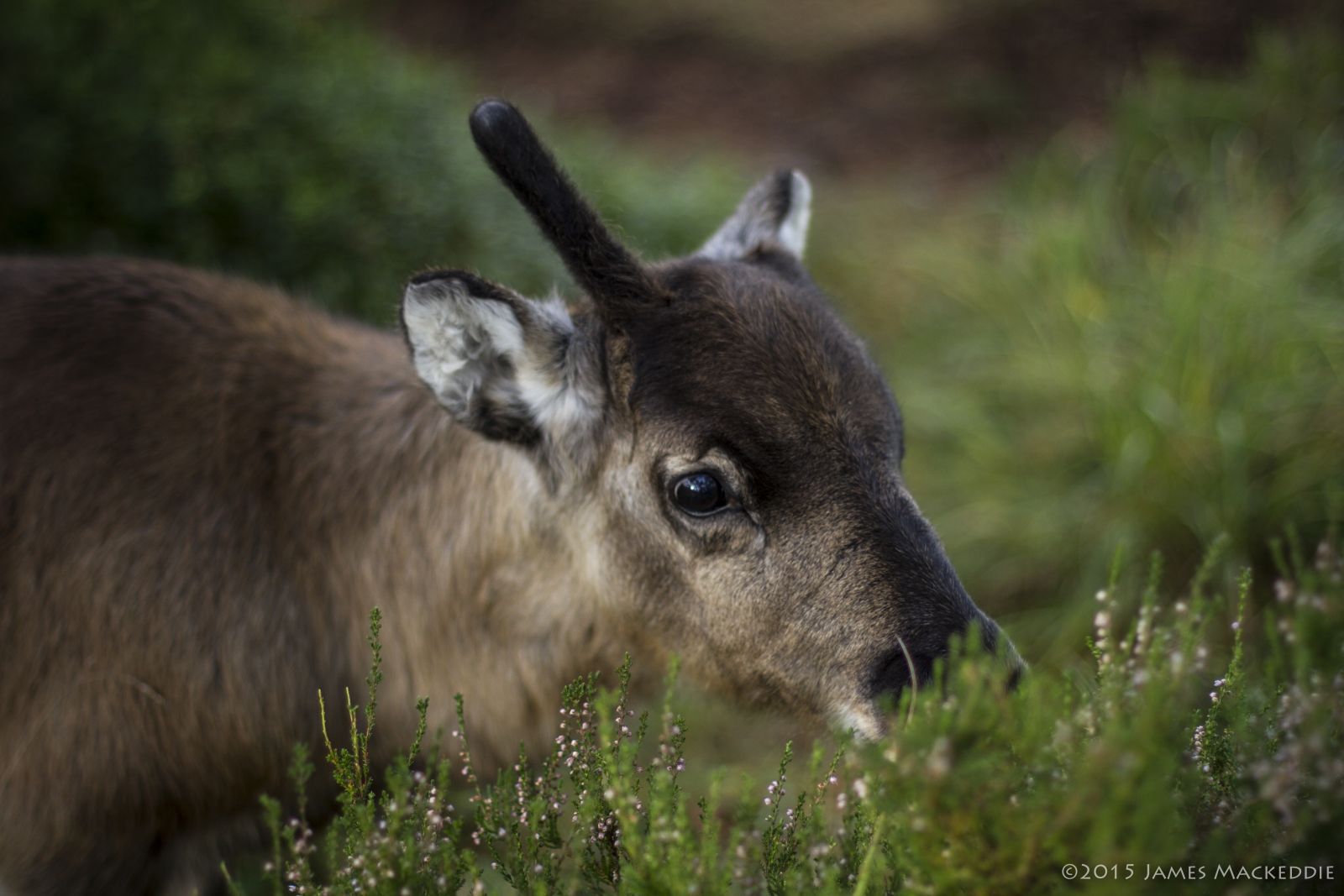 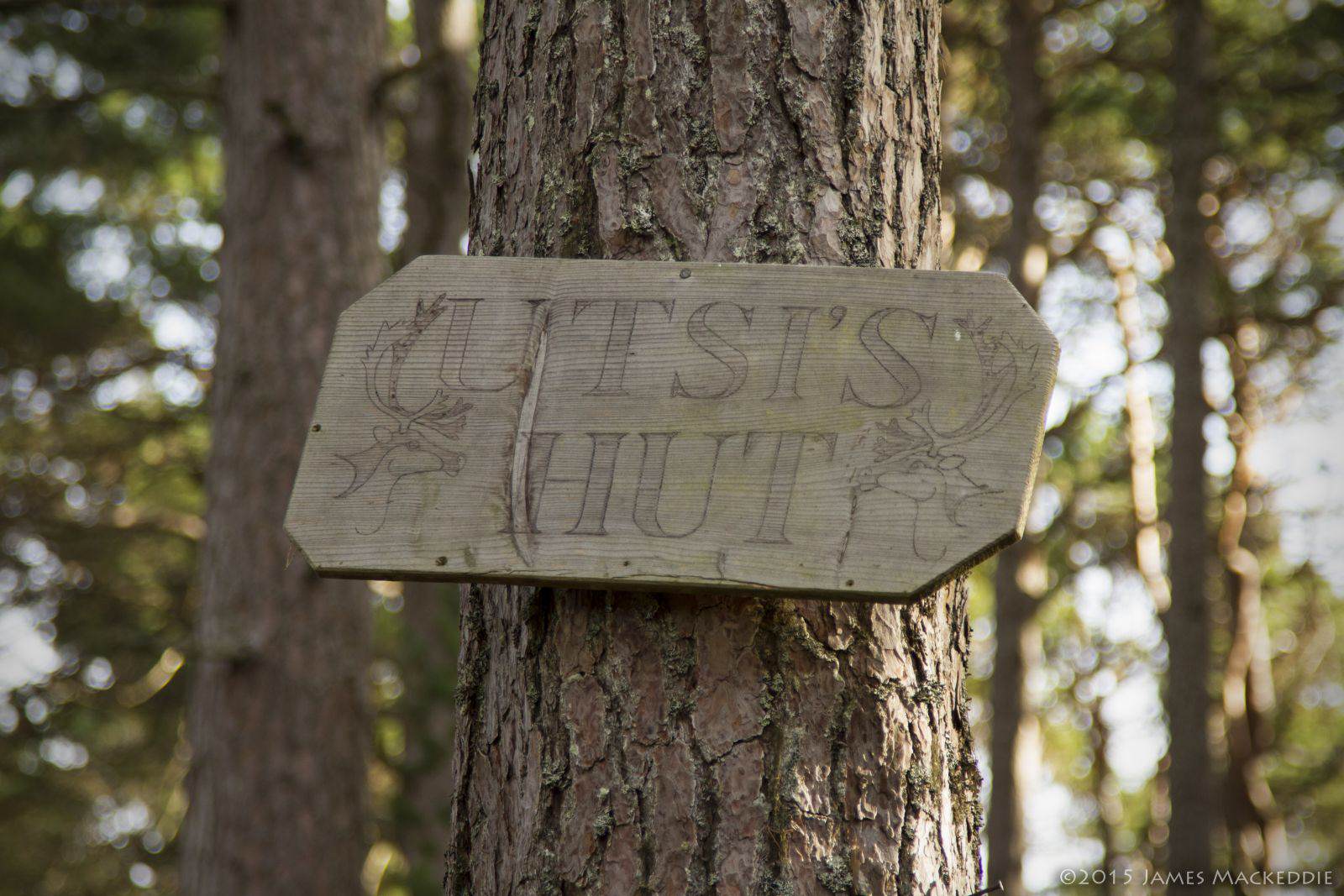 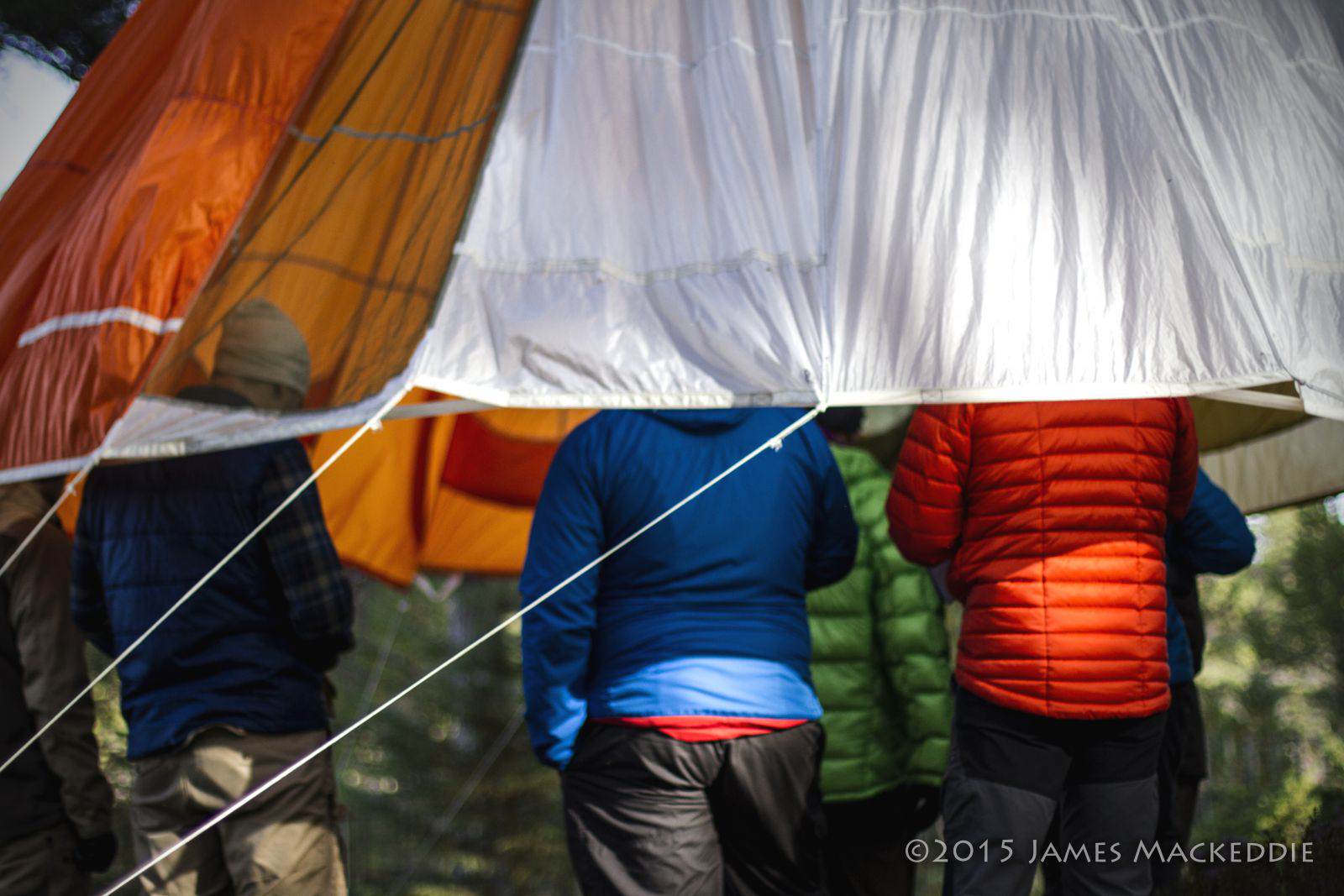 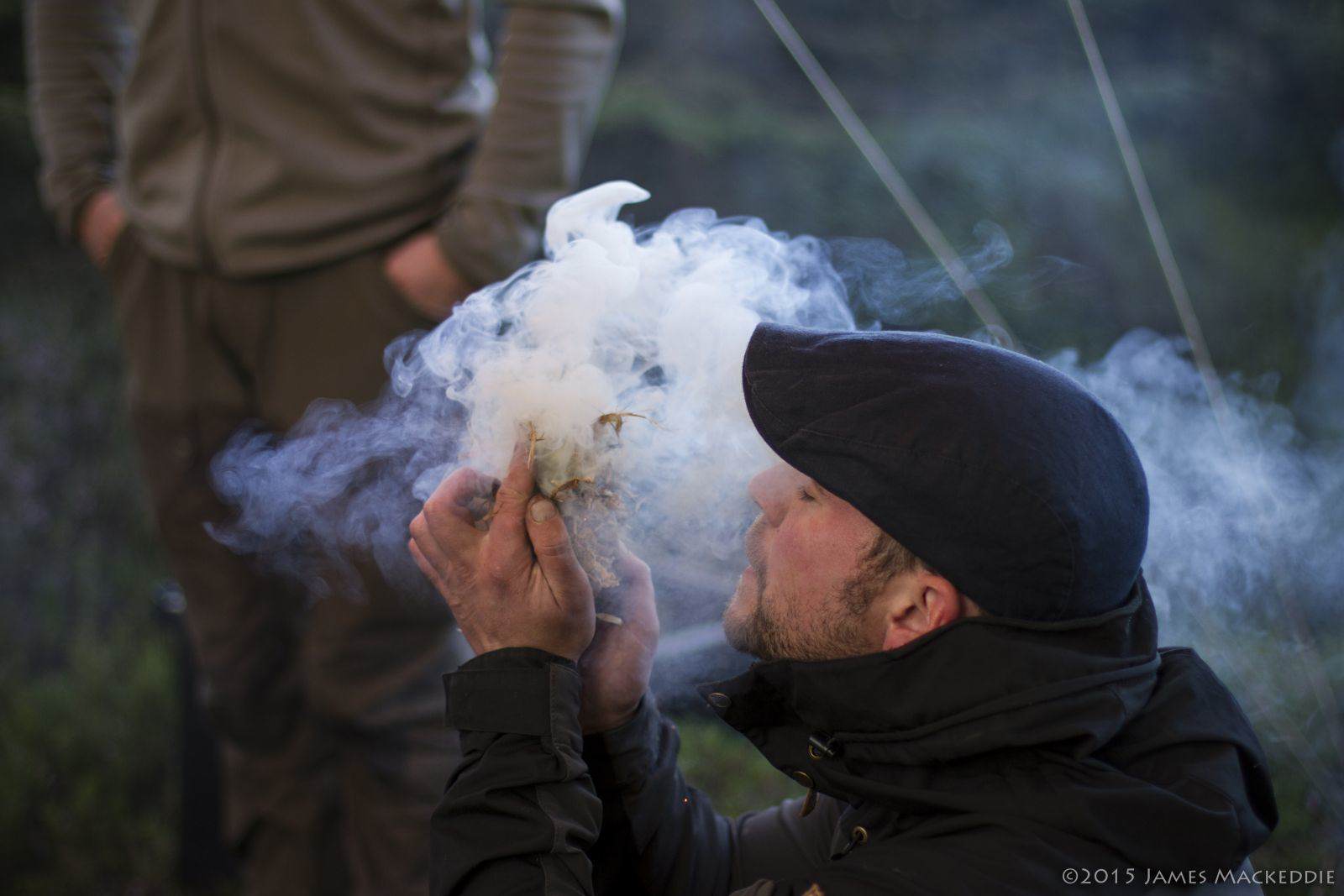 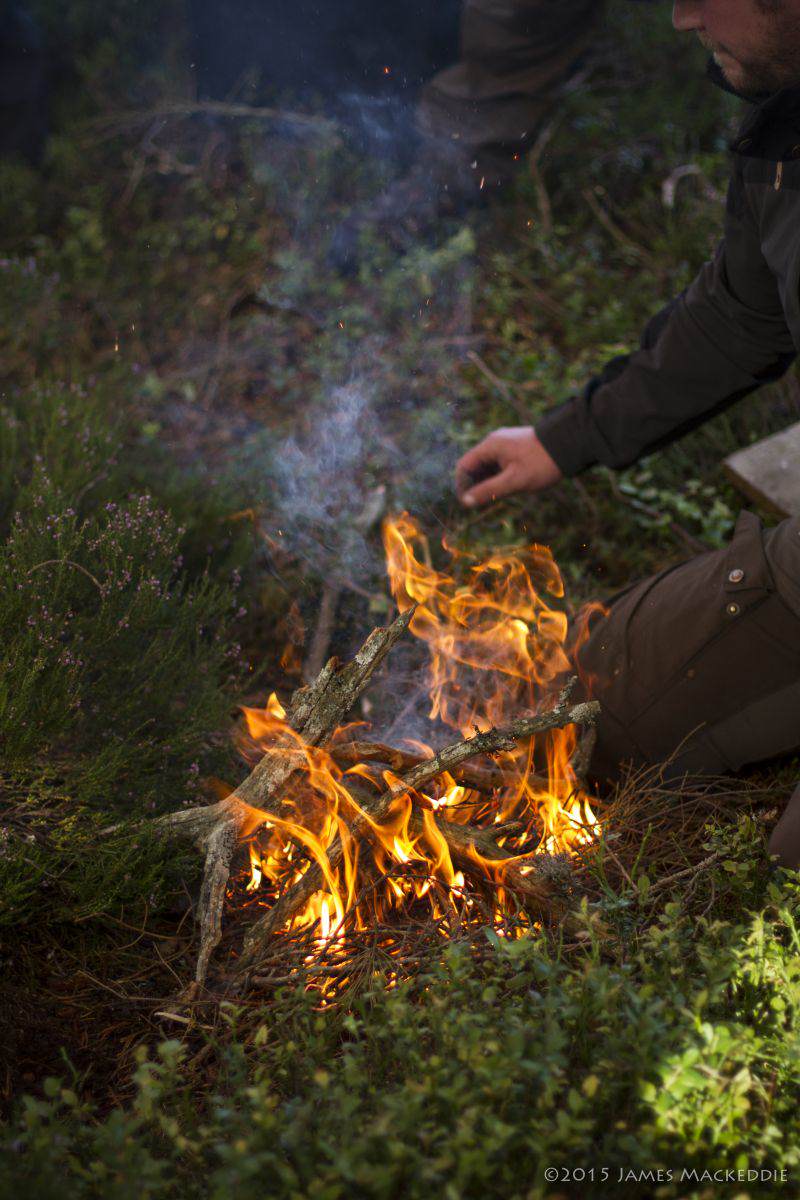 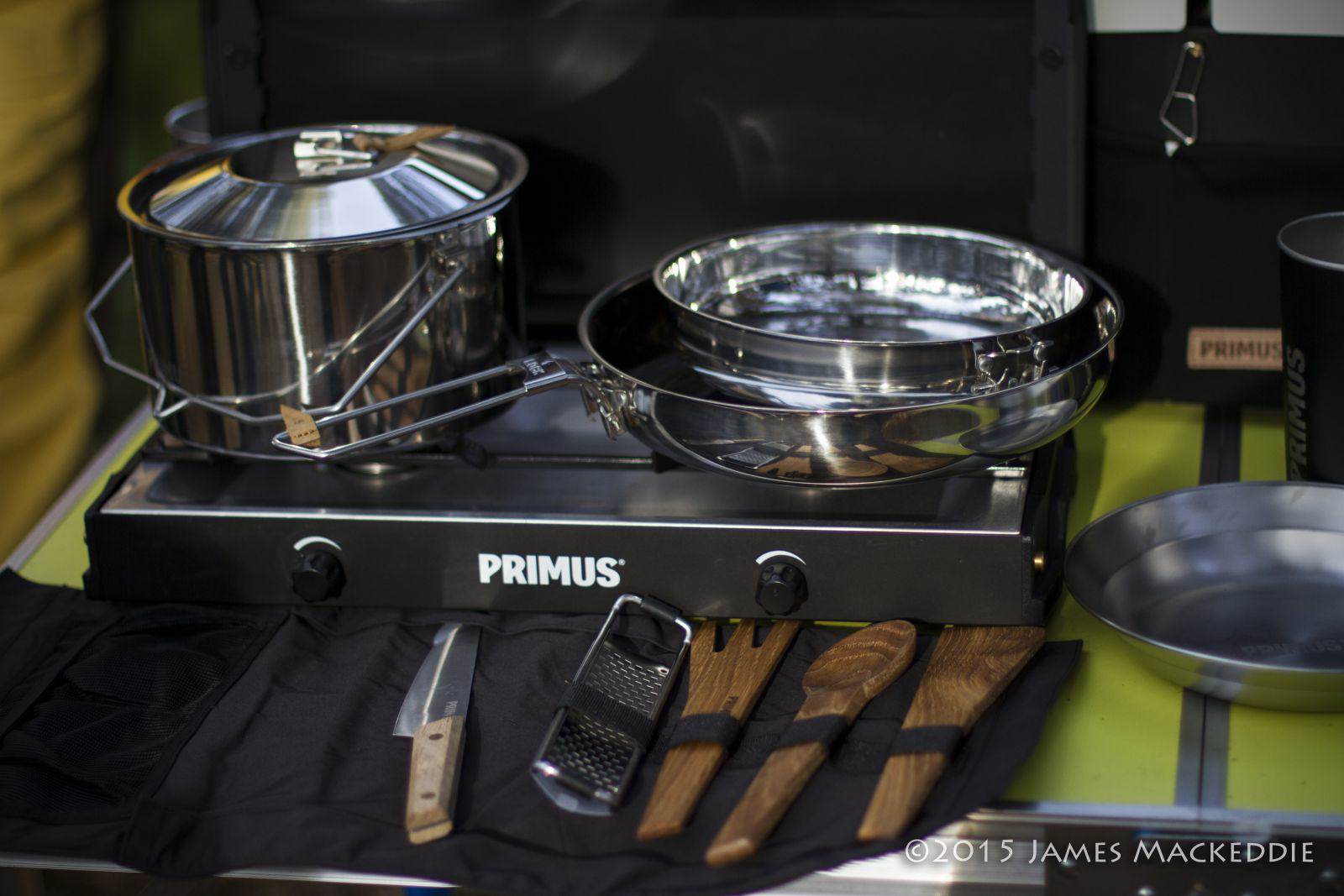 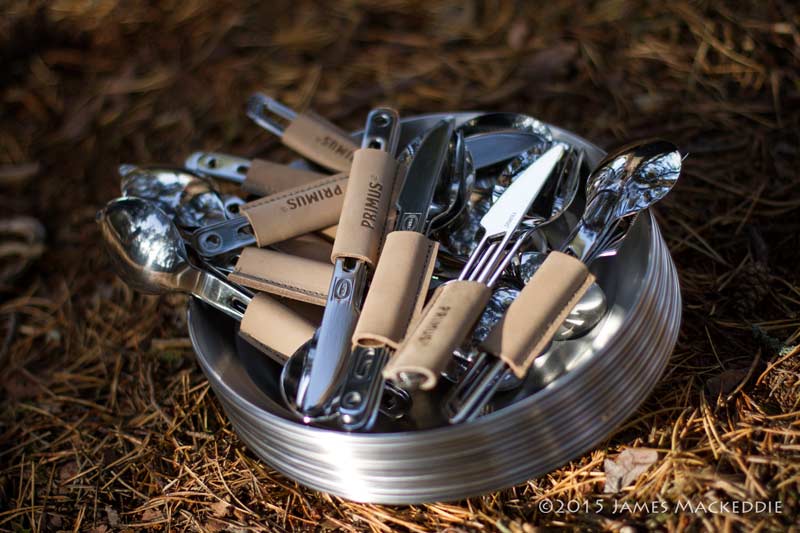 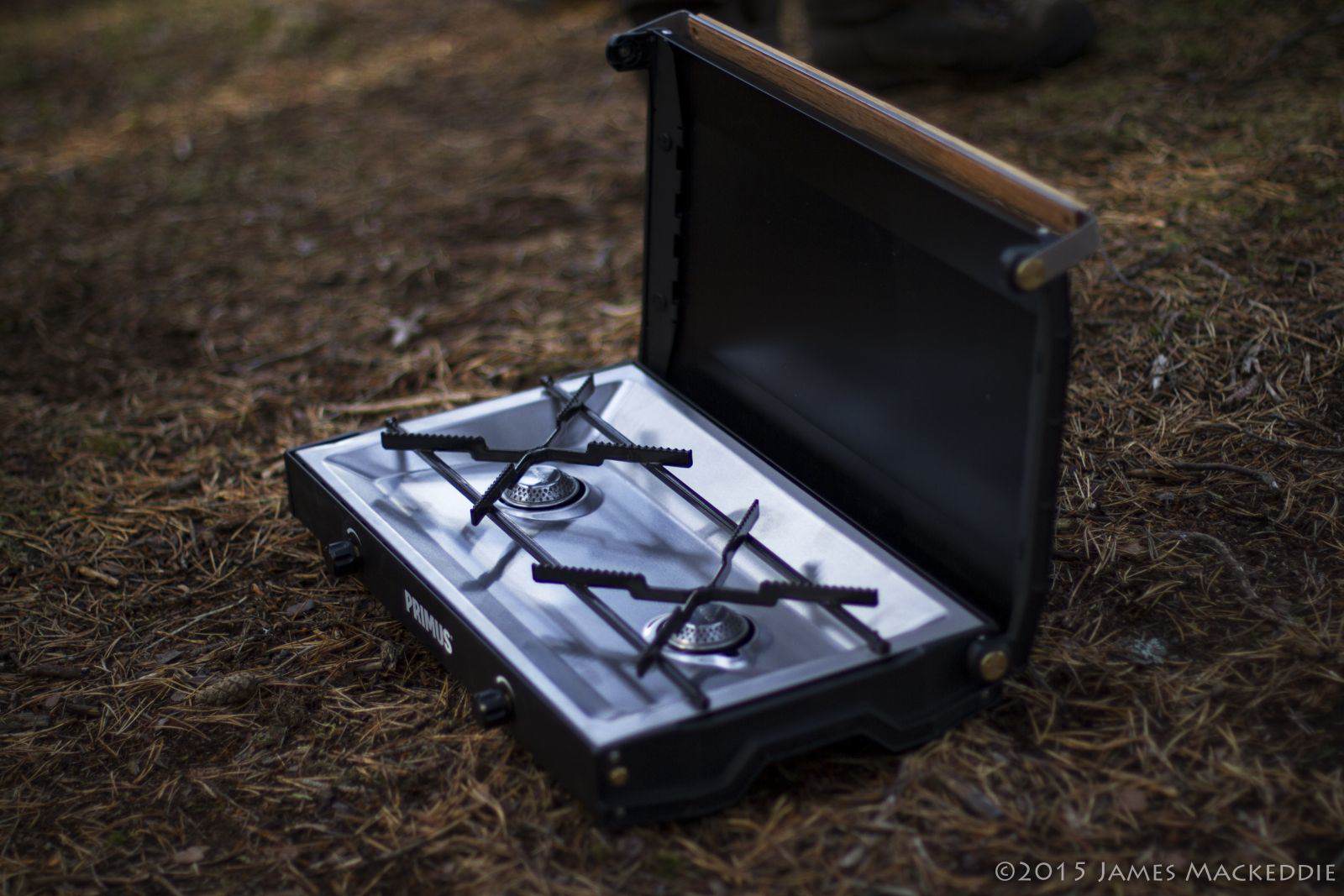 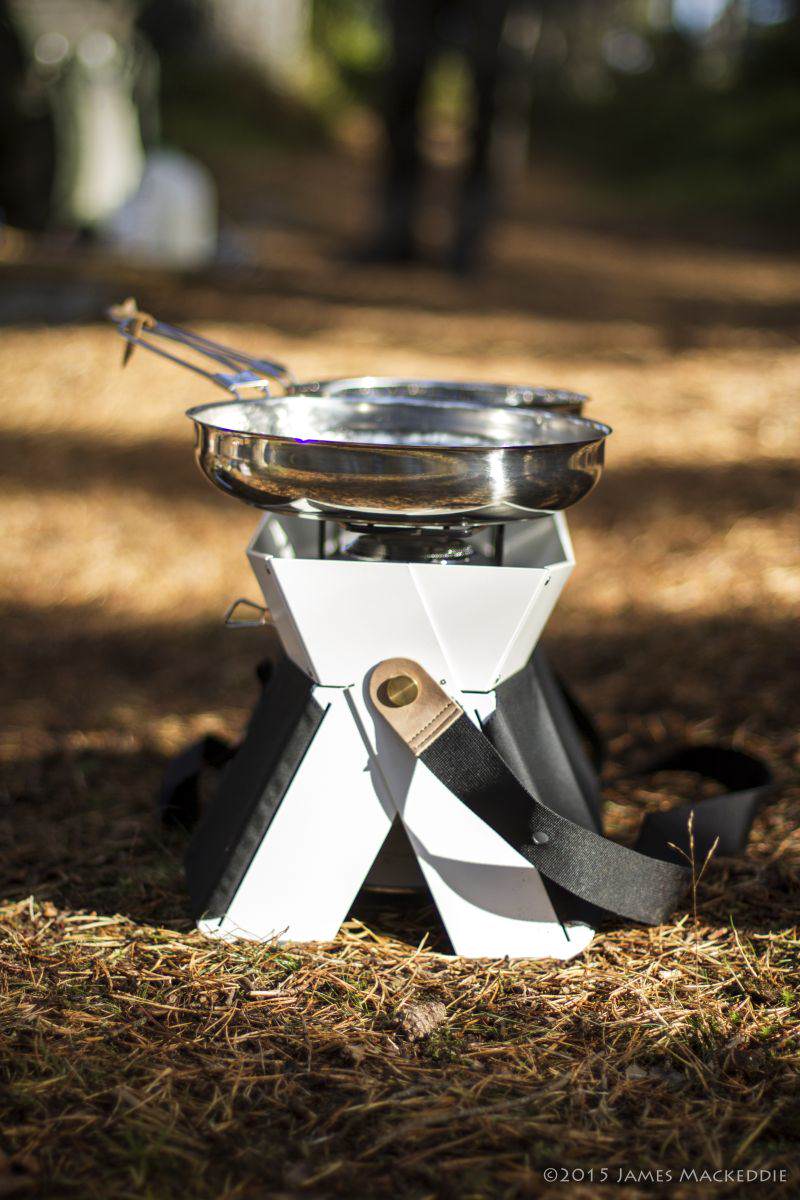 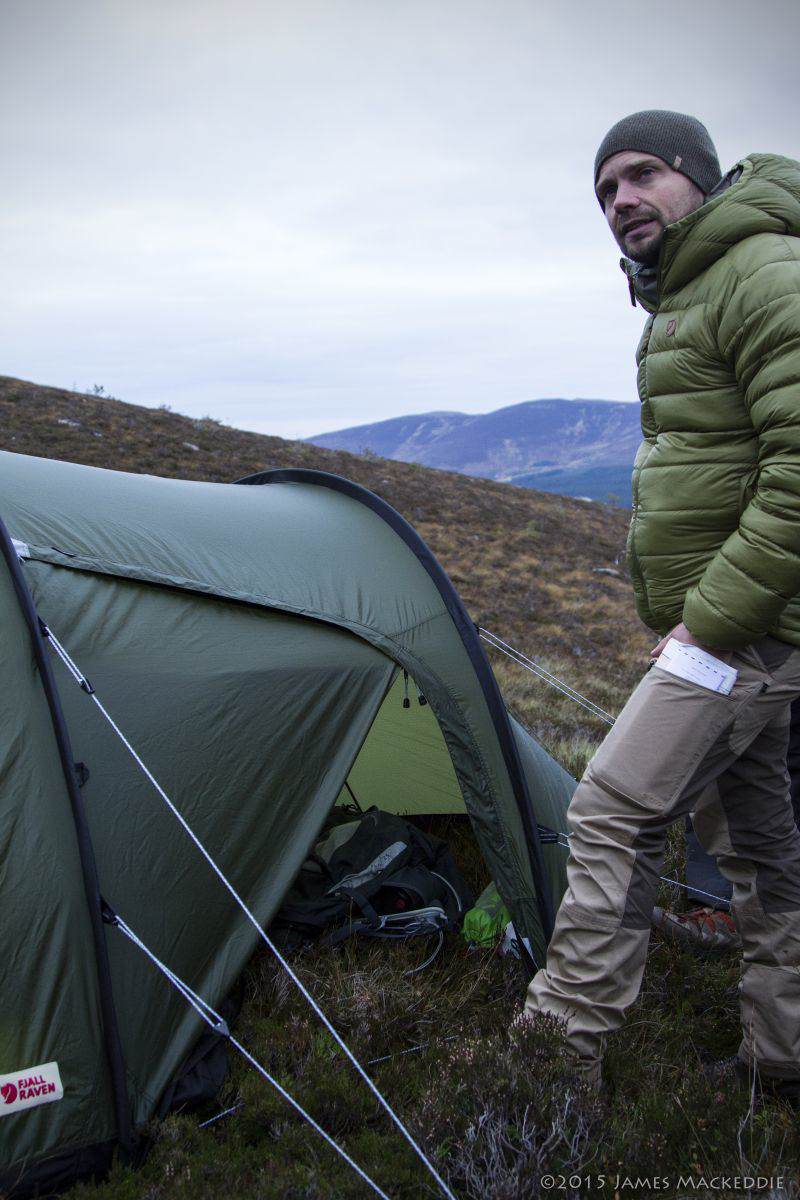 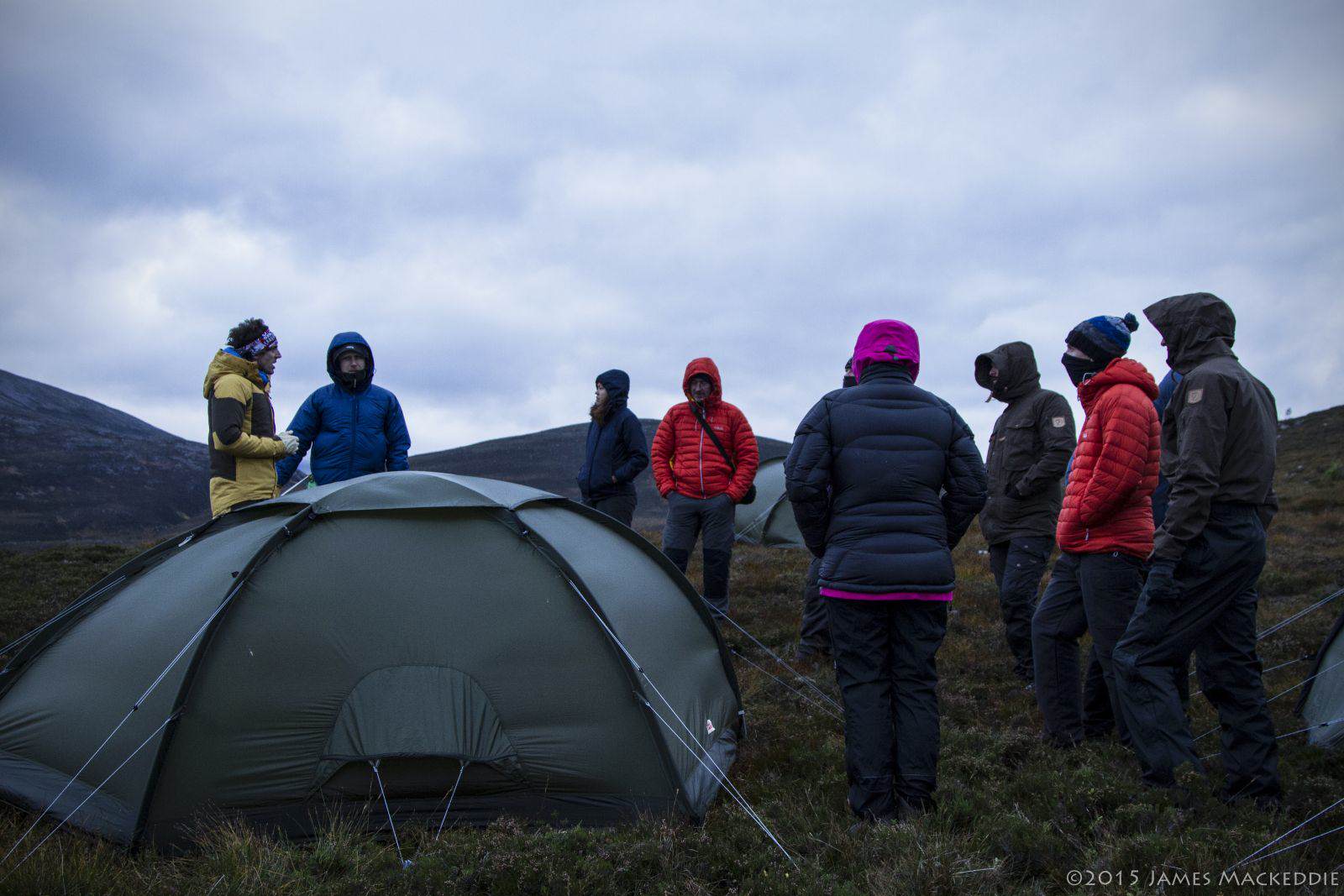 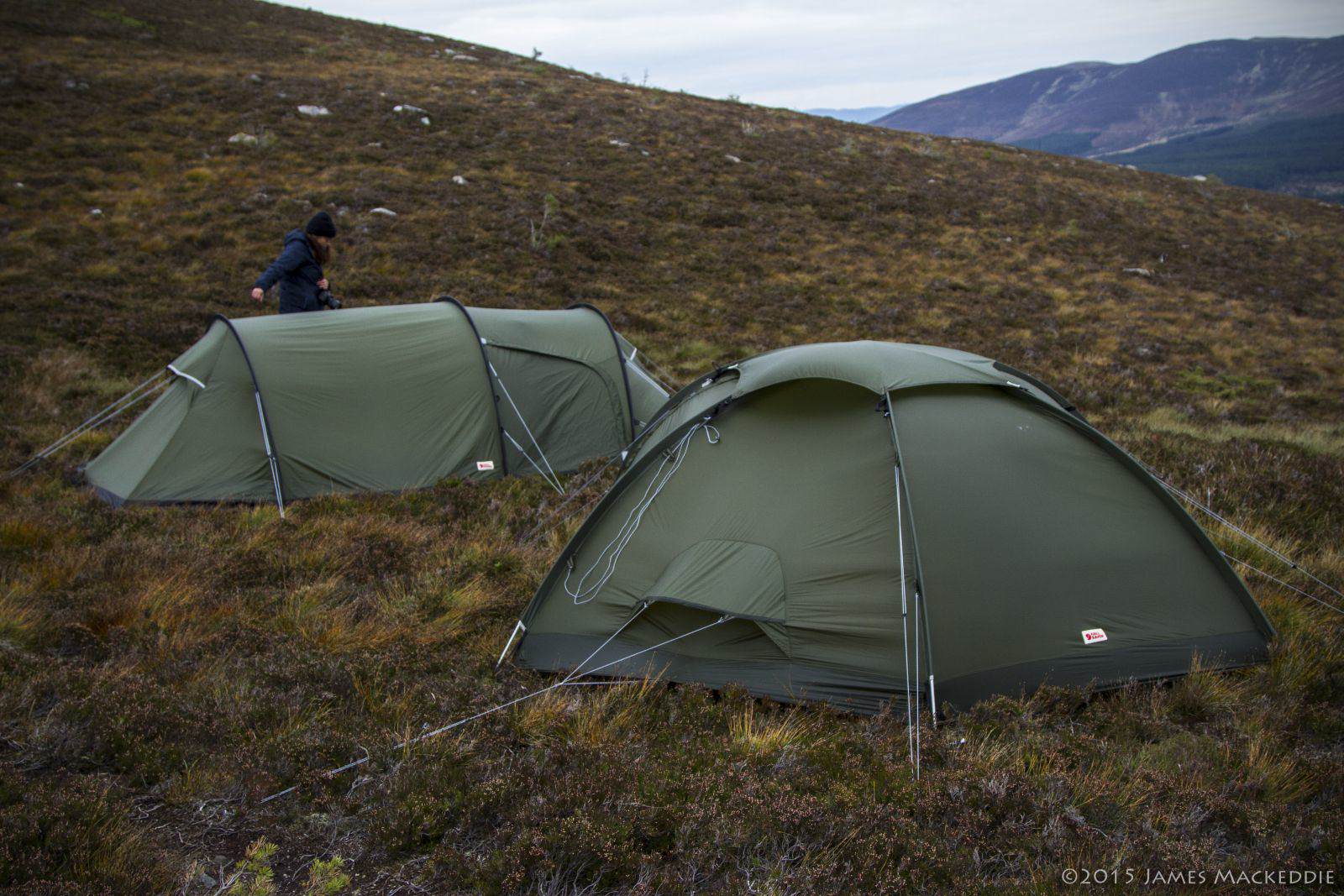 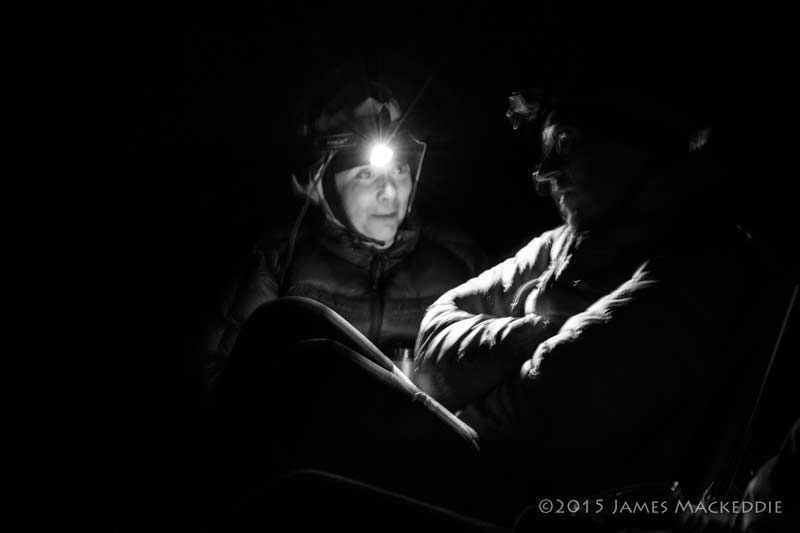 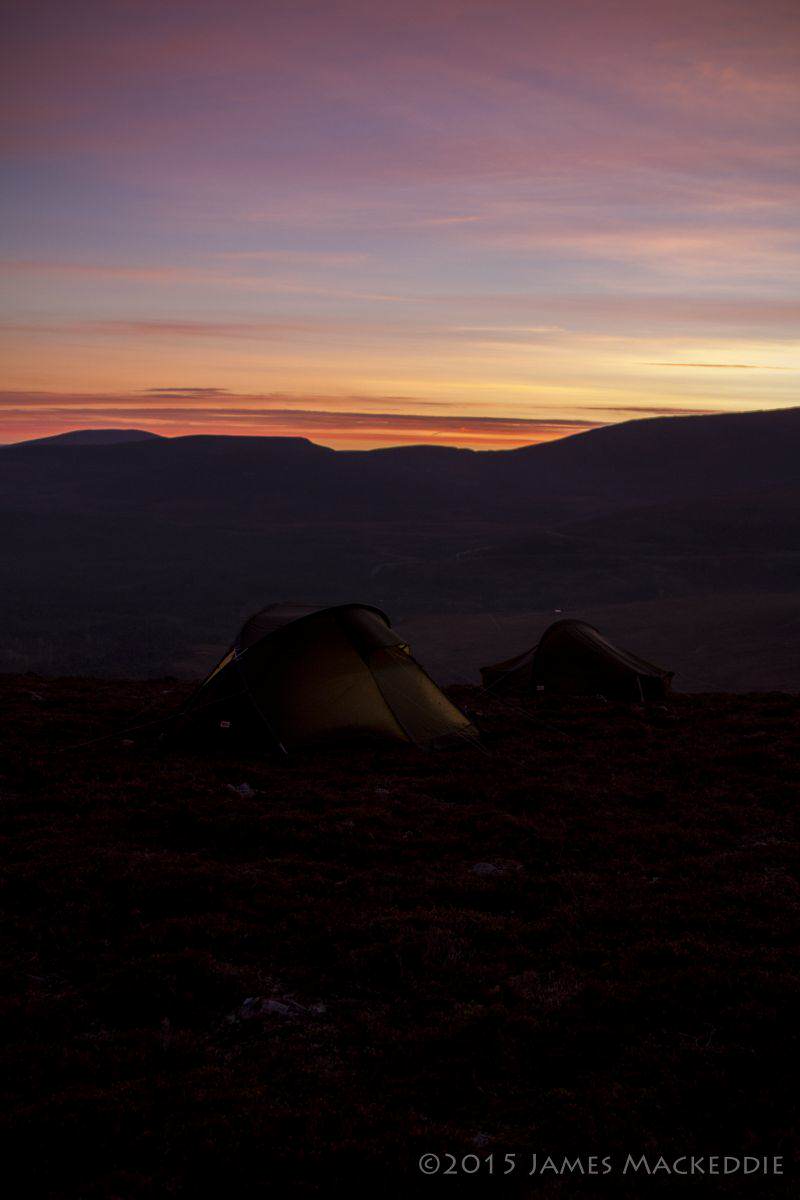 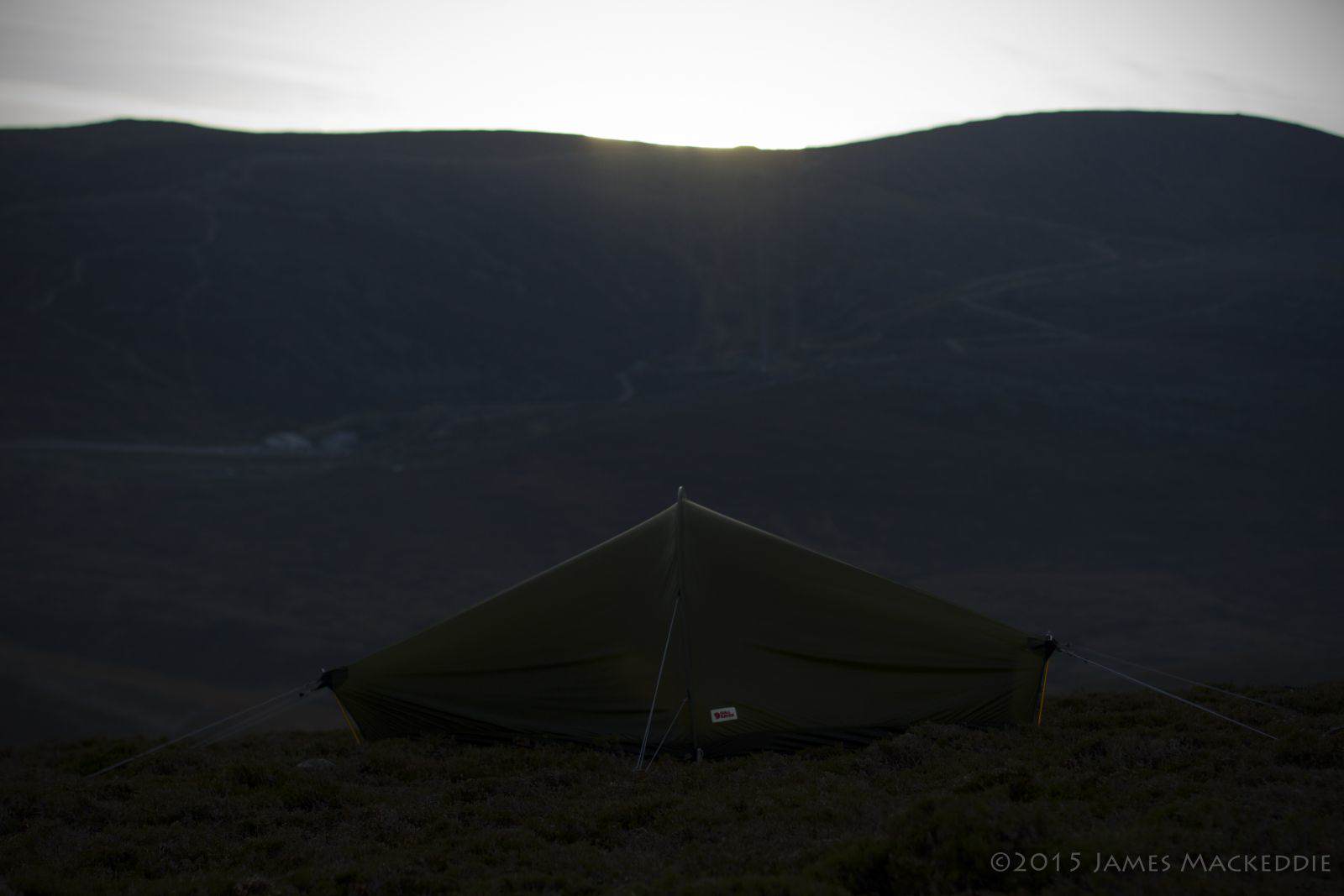 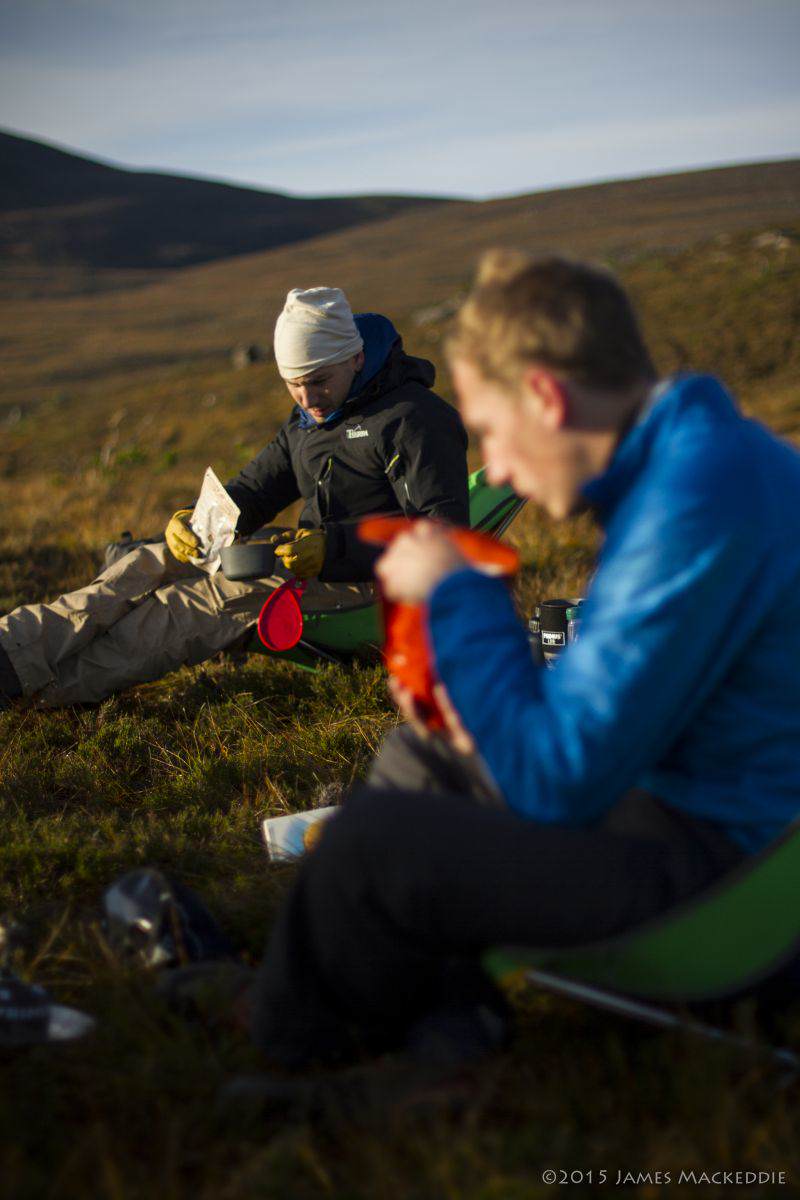 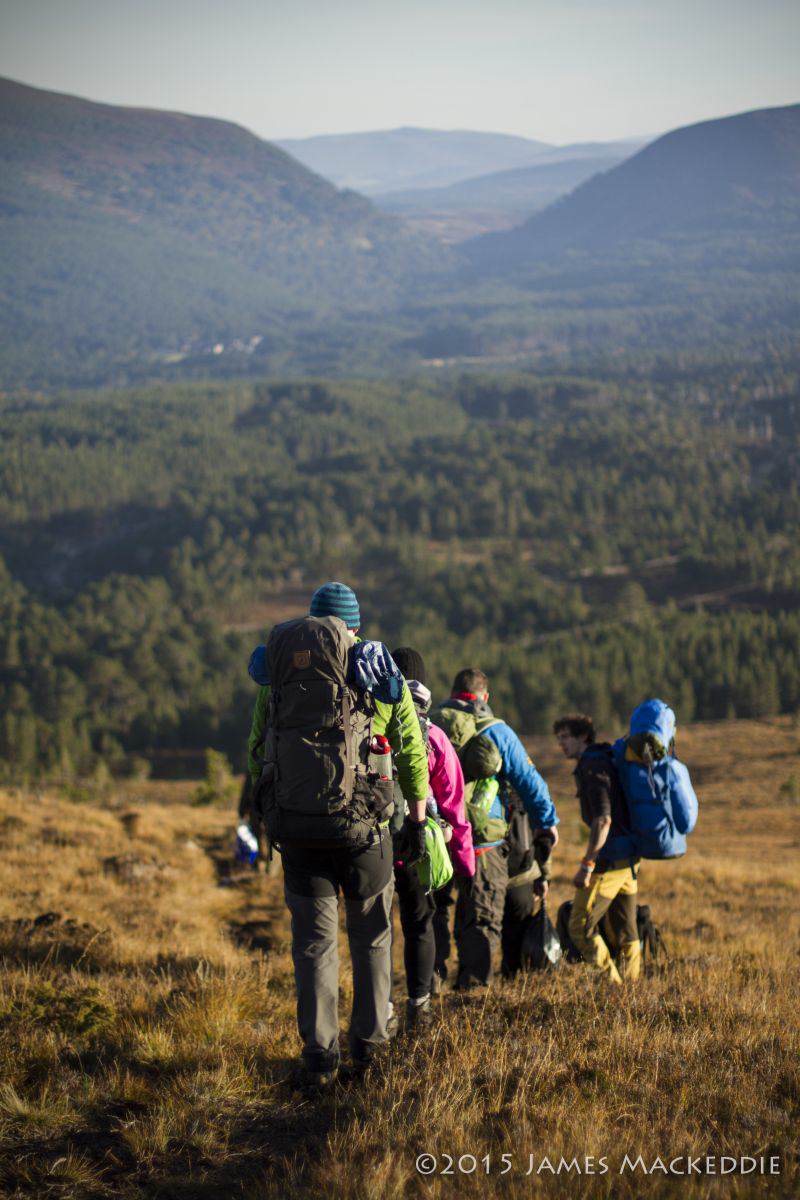 A huge thanks to Fjällräven, Primus, Rosker, Backcountry Survival, Spring PR and Skookum PR for the invite and opportunity.

More in this category: « My World Champs qualification! The MyOutdoors Guide to Chamonix between the seasons »
back to top