When entries closed Rat Race reported a 50 percent rise in numbers from the inaugural event in 2018. Of those at least 445 have travelled to the west coast island from outside Scotland; from the rest of the UK, Denmark, Netherlands, Dubai, Germany, France, USA, Canada and Belgium, to experience this mythical isle that has been described by some as ‘Scotland in miniature’. 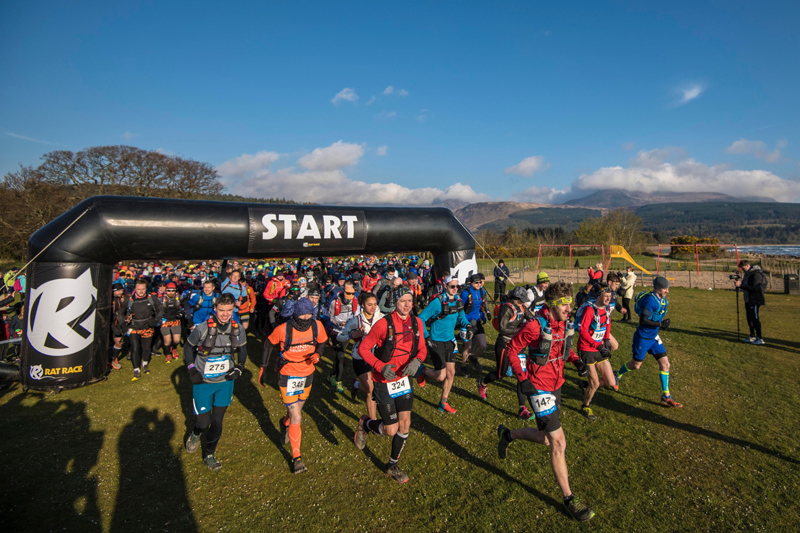 The Ultra Tour of Arran, with its event hub in Brodick, is a two day, fully supported and waymarked, off-road adventure run, packing a hefty 100km ultra distance route around the island with an overall vertical gain of 10,679 feet. 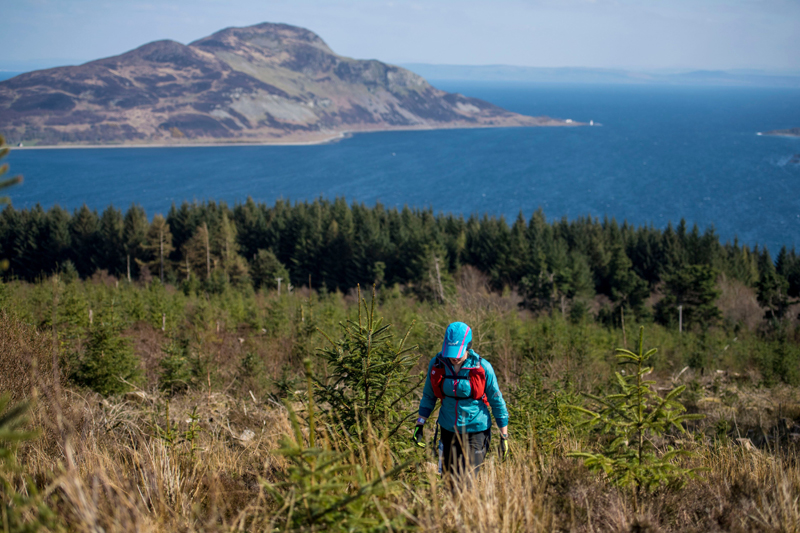 Day one (between four and eight hours of running) is characterised by quiet paths, forest trails, some boardwalk sections, some tarmac sections through villages and a lot of forest dirt roads.

Day two (between six and twelve hours of running) is virtually all off-road with some serious mountain sections (there might even be snow on the hilltops), where the going is decidedly rough underfoot. There will be several scheduled pit stops interspersed on the route each day, for that much needed quick rest and refuel.

More in this category: « Excitement builds for biggest ever Berghaus Dragon’s Back Race Ultra-runners begin dragon hunt as world’s toughest mountain race starts in Wales »
back to top