Staying Fit Through Winter - 6 UK Events to Challenge Yourself

Winter is approaching quickly and many people can think the end to endless outdoor adventures is near. But the UK has plenty of options to allow people to stay fit, even during the colder months of the year.

There is no need for endless gym sessions when they are so many events to choose from stretching from the southern Cornwall coast and up to the Scottish Highlands. Since not all activities are the same, there are a few great options to consider for all tastes. The following events might change the way people think about the UK when it comes to staying fit through winter.

The UK is a world-class destination for hiking. The breathtaking scenery impresses even those who are not into long walks in nature. But the Fan Dance is the next level for those seeking ultimate fitness levels.

Held in the Welsh Brecon Beacons, the event is SAS-inspired. With 24km and 50km hikes, it is a true test for those who want to see if they would be able to pass one of the oldest challenges used by the Special Forces. The test was held to give an indication of a candidates’ fitness level. 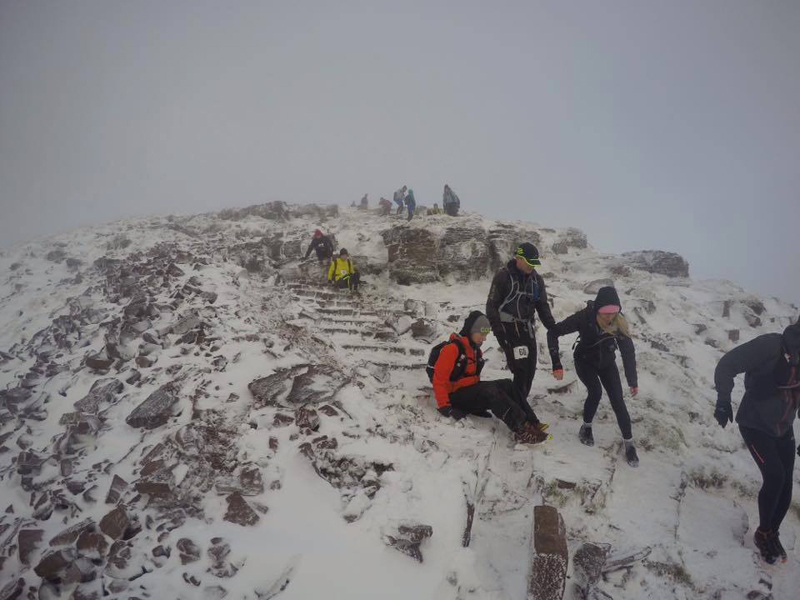 The event is actually held by SAS veterans and its conditions can be re-lived today. With a modest entree fee and the ability to choose an approach with or without a carry load, the hike is recommended for those who are at least 16 and who want to test their fitness level.

If you are traveling to the Brecon Beacons, the multi-terrain challenge is ready to welcome you with open arms, in the limit of 500 competitors. Toilets, parking, and refreshments are available. It’s also worth noting that it is an independent event, not affiliated with any outdoor association. It is purely made as a military-inspired fitness test.

The Bowhill Duathlon is back with its 17th edition. It is one of the most flexible events as it caters for those with different fitness levels. On December the 2nd, the Scottish border hosts the shortest Bowhill Duathlon which is recommended for those who are just starting out.

The event organizer is not big on numbers, but those who want figures need to know that the event has a 12km biking stage followed by a 9km trail run. Even if the event was originally held at the Glentress Forest, it was moved to the Bowhill Estate. So what can competitors expect? Being held during the winter and further up North, snow can be expected. Muddy trails are also present with each edition. Good shoes are a must for those who want to take part in the race. It’s always a good idea to use new shoes for the most cushioning. You can begin exploring for Plusvouchercode's Nike deals online for the latest offers.

Since it is not particularly long or challenging, the event is recommended for the average outdoor enthusiast or for those who simply want to stay fit during the winter months. With a few weeks of training, most people can finish the race.

For those who want to combine the charm of a picturesque city with the rugged trails of nature, the Simplyhealth Great Stirling Castle Run in Edinburgh can be a great choice. Every edition of the run sees around 3,000 attendees and it can be a great way to network with other active people.

The 5k run is not too complex which means that the event can host people of different fitness skills. But one of the best characteristics about the race is that it’s held in picture-perfect locations. Running up the iconic Arthur’s Seat and crossing the finish line at Palace of Holyrood House is a unique experience. 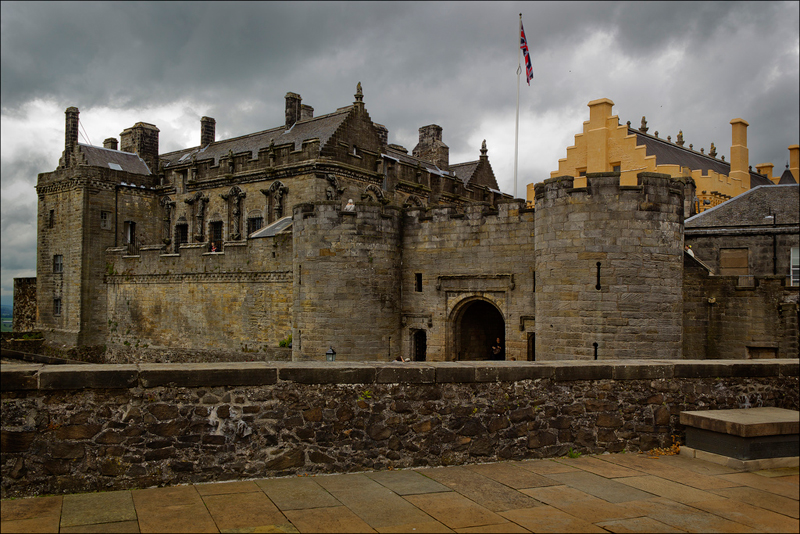 Those over the age of 15 can participate since the event is not too demanding. But if you are not that keen on running, you can also make the most of the packed food stalls in the race area.

Charity events can be a great combination of fun outdoor activities with noble causes. Night of Neon stands out when it comes to the events in North-West England as it has all participants wearing neon clothing, as the name suggests.

5km and 10km walking challenges are available and people of all ages can participate. Held in Salford Quays, the event is recommended for fans of urban environments who want to spend more time outdoors. Since the event is held in an urban environment, there are plenty of refreshments and free T-shirts to consider. However, protective clothing is recommended for the lower temperatures during the event. All of the money raised at the event goes to St. Christie, which specializes in cancer treatments.

Staying fit in London is possible as well. The Urban Summit is held at the beginning of December. Participants can climb the famous Leadenhall Building which is popularly known as the Cheesegrater. Good shoes and some motivation can go far when it comes to the climb, which rewards participants with impressive views of the capital.

Three options are available. They include climbs of 1,250 steps, 7,500 steps, and 12,500 steps. The event is held with a charitable cause as it supports and raises funds for Barnardo's.

For those who want to stay fit but who are not big fans of too many official events, the Santa Run can be a fun alternative. It is held every year in the capital city and it represents an interesting event for the entire family. About 2,000 Santas are expected to participate. With or without a beard, the 5km run is a great way to start running and staying in shape while spending fun time outdoors. 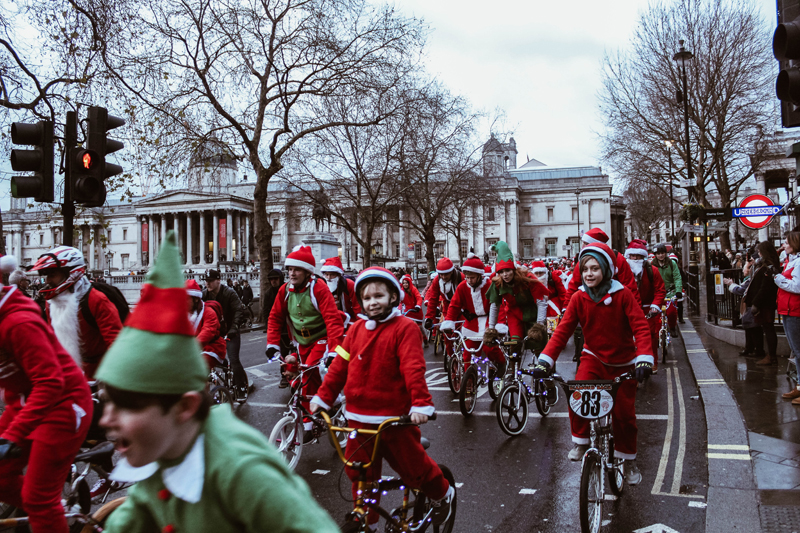 There are plenty of great events to choose from in the UK to challenge your fitness level even during the winter months. Regardless if you are a fan of cities or of great outdoor open spaces, these events have something to offer for everyone. Furthermore, the events can keep you motivated during the short winter days when staying in shape can be a challenge.

More in this category: « Package holidays with a difference - Chamonix adventures for everyone Hiking the highlights of Switzerland's Via Alpina »
back to top