7 days in 20kg - or an exercise in adventure logistics

I booked a holiday! Well that's how it started out anyway.

I tried taking a break last year but after 3 days on the South Wales Coast I was bored and went home early and most of those three days were spent gear testing for reviews. It's one of the dangers of being an outdoors journalist; you holiday doing the same things you spend your time writing about and inevitably you take photos. Photos become write ups and suddenly your holiday is just work in a different place. It happened back in 2005 when Stu Thomas, now our Cycling Editor, and I decided to holiday in MacGillcuddy's Reeks and were joined by Jake Meyer and it's a formula that's repeated itself ever since. 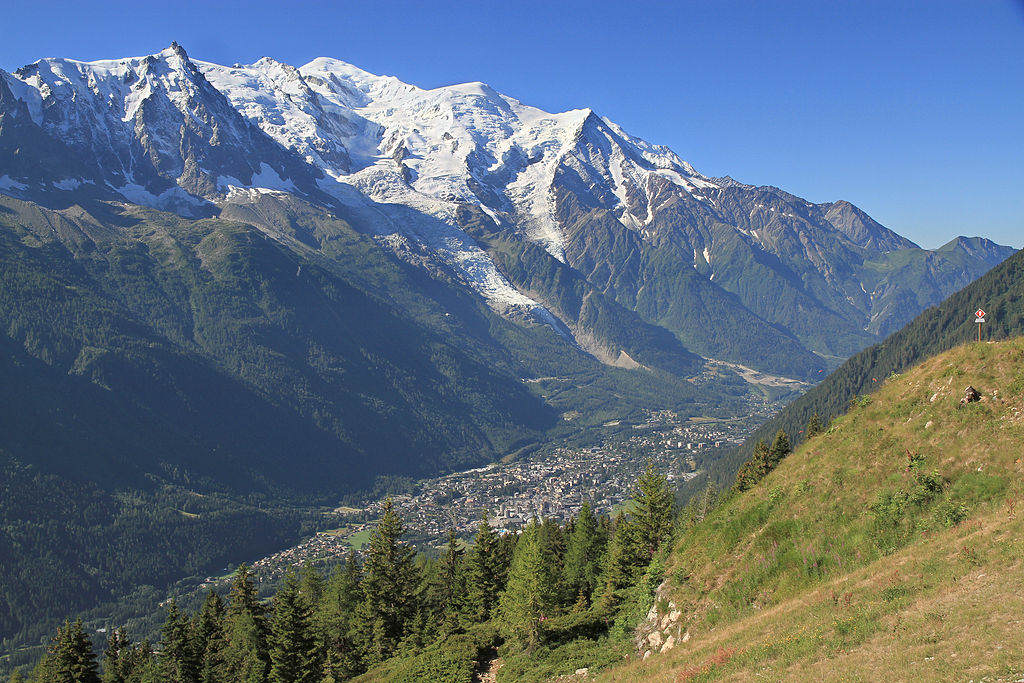 The spark for this year was ignited by James, our Running Editor, with a casual comment one midweek afternoon that flights to Chamonix looked cheap in September and within 3 days not only were the pair of us heading out but flights, camp site, transfers and even a last-night hotel were booked. I've been to Chamonix briefly, many years ago, but for James it will be not only a first visit but the longest time he's spent under canvas and on this revalation the holiday headed off on its usual transformation into work. With a total newcomer to the Alps and a full week between the traditional summer holiday season and  the start of the annual skiing, the idea of combining testing kit for reviews with a feature on Chamonix between the seasons wasn't long in coming.

Now with just a week before departure, and thanks to great support from Chamonix Tourism and Intersport, we're going to arrive armed with lift and museum passes and mountain bikes. While James gets a first introduction to alpine trail running I'll be putting some windproofs through their paces by taking a running jump off a mountain: securely attached to a paraglider with 5 times world champion Caroline Brille of Absolute Chamonix. Throw in a bit of trail walking and and testing an electrically assisted mountain bike (James gets the tradition human powered version) and it's turned into the perfect multi-sport test and review week imaginable.

With the week planned out we've got a lorry load of review kit but only 20kg baggage allowance each. It's that familiar problem! How do you fit a week's adventure kit into a small enough pack to carry and keep it under the 20kg limit. It gets dark by about 8:30 in early September and there's going to be long hours in the tent so there's a couple of compromises in the kit list already with a 2 man rather than solo tent and the luxury of Thermarest's Ultralite Cot. Evening's are going to be a time for editing the day's film and photos, posting to Social Media and recharging batterries from the Power Monkey Extreme and power banks, so while the cot snips 1.2kg off the available allowance it's worth it over a week. Thankfully the extensive tech kit list will go in carry-on! 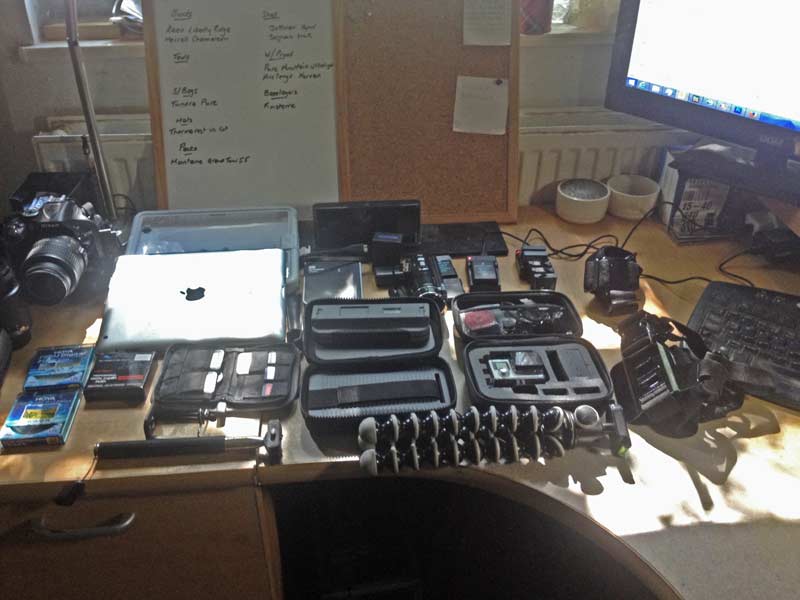 This is just the tech kit!

So what are we going to be testing? Well somewhere amongst that 20kg I've got to find room for:

The holiday part? Well with passes in hand there's no doubt we'll be taking in the Aiguille du Midi and its Step into the Void and the Mer de Glace, and if time and weather allow one of the cog train trips when the hard work's done. The Alpine Club's exhibition and the Alpine Museum are must sees as Chamonix celebrates 150 years of alpinism......it's going to be a busy week, and that's just talking about the logisitics!

More in this category: « On Mountain Photography- Guest Blog 8 Adventures you can try a day at a time »
back to top