Anna Taylor has become the first person to complete a self-powered round of every route that features in ‘Classic Rock’, the iconic guidebook written by Ken Wilson.

Carrying all of her kit with her, Anna, 23, cycled 2,400 kilometres and climbed over 10,000 metres during a journey that lasted 62 days and saw her solo most of the 83 routes. She had to contend with everything that the UK weather could throw at her as she journeyed from south west England, to Wales, the Peak District and Lake District, and then up to the Scottish Highlands, before finishing on the Cuillin ridge on Skye. Anna’s trip was sponsored by Berghaus, which supplied her with the latest performance outdoor kit and arranged for photographers to document the round. 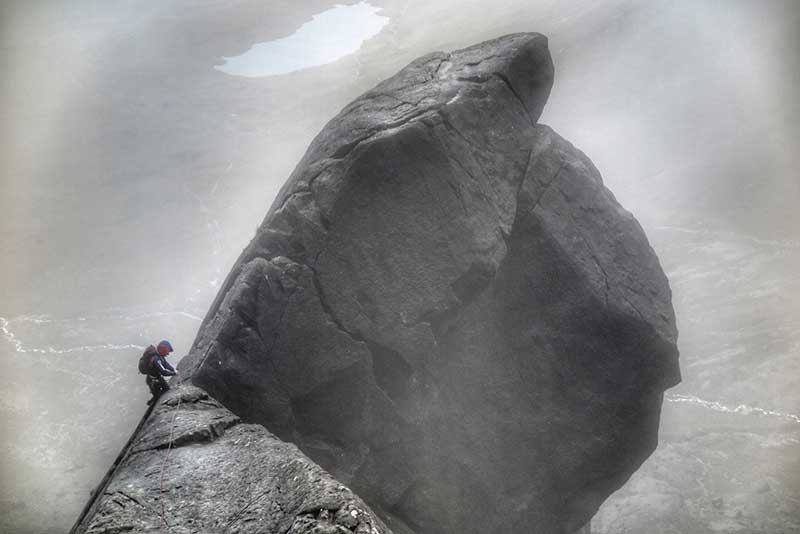 First published in 1978, Ken Wilson’s Classic Rock features 83 of the best rock climbs (up to the grade of VS) that England, Scotland and Wales have to offer. In a similar fashion to Munro or Wainwright bagging, some climbers make a long term project out of ticking off all of the routes, travelling all over the country to get them done. Rounds of the Classic Rock routes have almost been completed at least twice before, thwarted by bad weather or nesting birds. Initially, Anna Taylor believed that self-powered rounds had also been completed, but discovered early in her journey that she could be the first. With the intention of being self-powered throughout (other than ferry journeys to islands where some routes are located), Anna cycled between each area and carried all of her own kit. Not only did she successfully climb all 83 routes, but she also completed the vast majority solo. 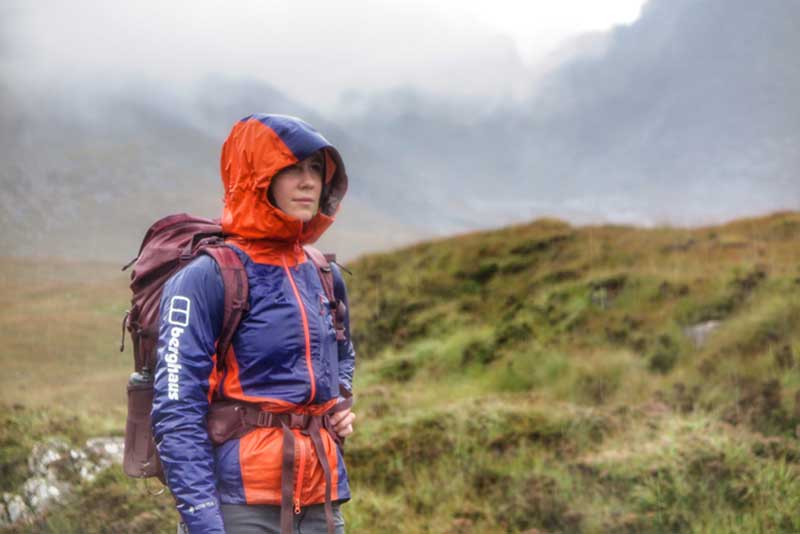 Anna Taylor comments: “I am both delighted and relieved to complete my Classic Rock journey. I’ve learnt so much over the last couple of months and the experience has certainly been memorable – it’s been good, bad and at times downright ugly! Soloing a wet, vegetation covered chimney is not much fun, while my legs were definitely not ready for cycling hundreds of miles while carrying all of my gear. Add in a bout of sickness and some typically lively UK weather and the journey was far from straightforward, but the compensations more than made up for all of that.

“It was pretty special to solo long pitches on beautiful faces high in the mountains with minimal equipment. The round has taken me to some new and wonderful places – physically and mentally – and I have gained an even greater appreciation of the climbing that’s available on these shores. As for the 83 routes that Ken Wilson collected in Classic Rock, I think I can understand why he chose almost all of them!” 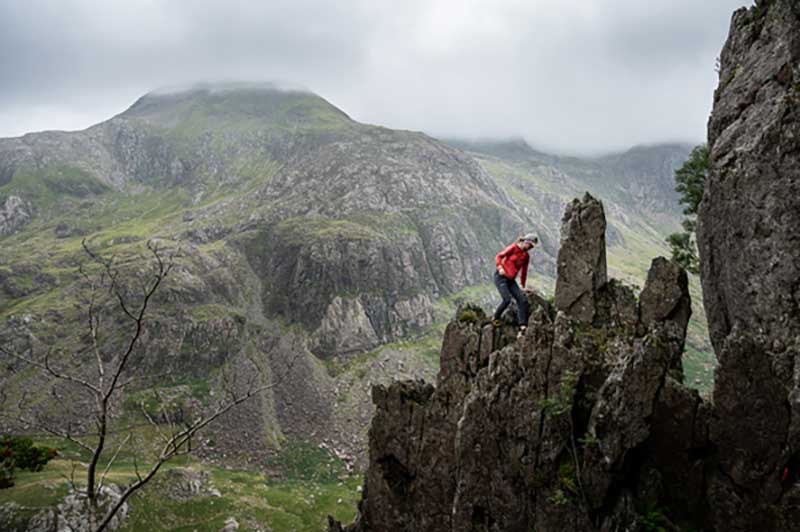 More in this category: « Alpine Club's Everest Exhibition to be broadcast live My First 4000er – a quintessential Alpine adventure in the Saas Fee mountains »
back to top