Anna Taylor moves on from Classic Rock to Mountain Rock

Climber Anna Taylor has set off on an attempt to complete a continuous round of the routes that feature in the climbing guidebook ‘Mountain Rock’.

In a self-powered trip, Anna will cycle, run and walk over 1,000 miles between the climbs in Scotland, England and Wales. She plans to free solo most of the routes. Anna’s fiancé Mathew Wright will meet her at points along the way, to document the trip and help recharge devices that will record her progress. Anna’s Mountain Rock tour is being supported by her sponsor Berghaus, and she will be using some of the brand’s latest women’s performance outdoor kit during the trip. 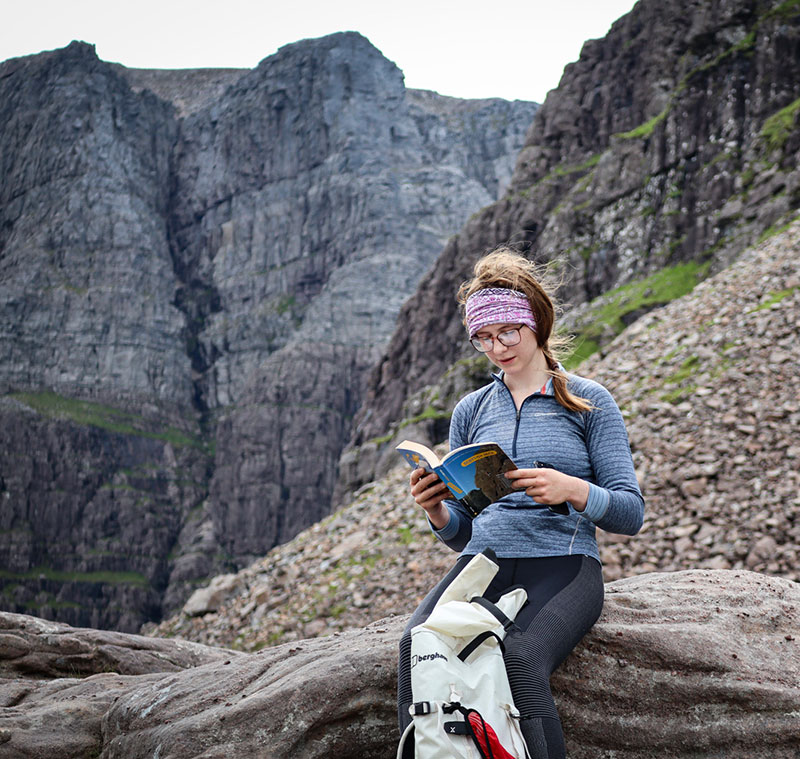 Written by climber and author Steve Broadbent, Mountain Rock was published in 2020. The guidebook selects and describes in detail 100 of the UK’s best multi-pitch routes for the aspiring climber, all graded between Moderate and Very Severe. Last year, Anna Taylor completed a round of the 83 routes that feature in Ken Wilson’s 1978 book Classic Rock, which was her first experience of combining bike touring with climbing. Despite how tough she found that experience, Anna developed an appetite for the epic and came up with her Mountain Rock plan for this summer.

Anna comments: “When I completed my Classic Rock by bike tour last year, my first thought was to never do something like that again. The weather, the amount of hours sat on a bike saddle, the logistics, and the weather again, all made for what was at times a pretty gruelling and unpleasant experience. 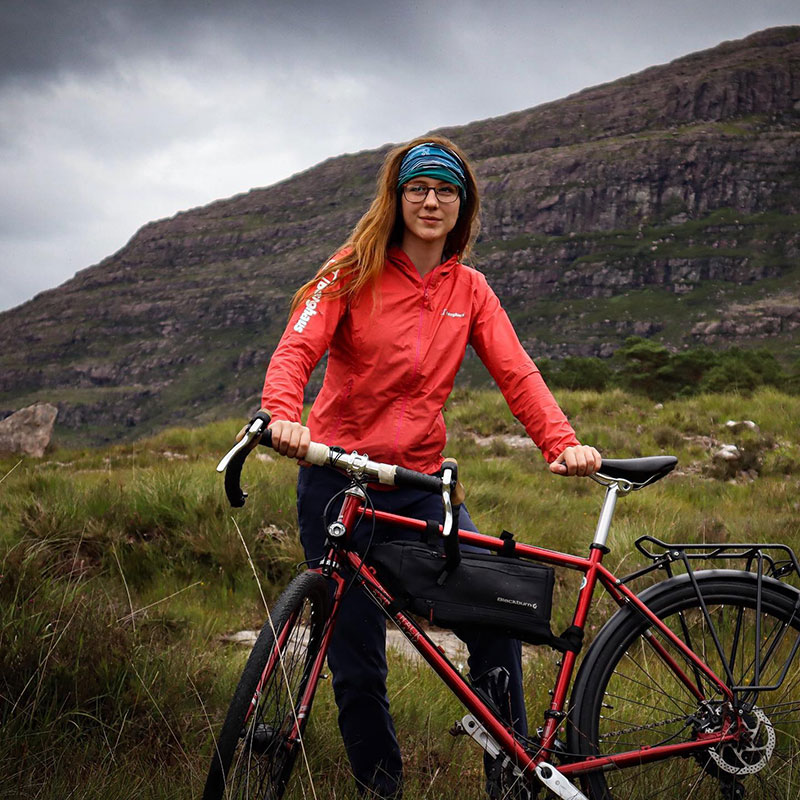 “However, there were a lot of good moments too, and as the bad moments faded from my memory, I started to miss cycling all over the place and climbing routes in multiple remote corners of the UK. So, the only acceptable thing to do was to plan another cycling and climbing adventure and thanks to the backing of Berghaus, spending more of my time doing things like this is possible. There are even more routes this time and the clue is in the name of the book - they’re all on mountain crags, so I’m expecting this to be even more of an assault on the legs than last year.”

Anna started her Mountain Rock tour on Sunday 24 July, on Beinn Eighe in the Scottish Highlands and although the weather has already bared its teeth, she is making good progress. Follow her progress on Instagram via @anna_taylor_98 and @berghausofficial, and through @TheRealBerghaus on Twitter and www.facebook.com/berghaus.