A View From The Top of the World – At The Heart Of The Peak District
Saturday 24th January, Pavilion Arts Centre, part of Buxton Opera House

Climbing enthusiasts and armchair adventurers are invited to A Night on Everest to discover the truths, myths and facts about the legendary Everest expedition of 1924.  The double bill opens will the play ‘Mallory – Beyond Everest’ followed by the film ‘The Epic Of Everest’.

Mallory - Beyond Everest is a one-man play about George Mallory who vanished on the infamous mountain along with fellow mountaineer, Andrew “Sandy” Irvine during the historic expedition 90 years ago. 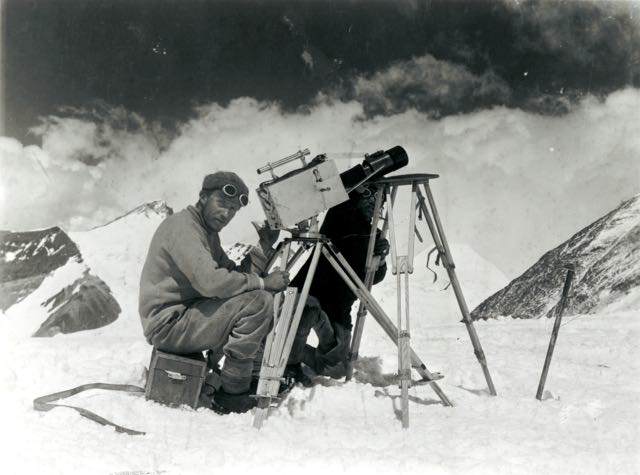 After a successful run at the Edinburgh Fringe, actor John Burns is now touring the hour long play about Mallory, asking one question – If he had survived what demons would have haunted him?

In reality Mallory met his death attempting to be the first person to climb the mountain, but in the play, the climber has survived and relives his three attempts on Everest.

John Burns said: “I’m delighted to be able to bring my play to Buxton.  I love the wildness of the moors of the Peak District and have spent many days walking on its hills and climbing on its crags, I’m looking forward to coming back to an area I love.”

“When I began writing the play I knew very little about Mallory other than he had lost his life on the mountain.  When I began to explore who he was and the challenges he faced I became fascinated by this driven man.”

We will never know if Mallory was the first person to stand on the summit of Everest.  Only he and Sandy Irvine hold the key to that question.  I am certain that Mallory had the courage and the determination to overcome any barrier in his path, even if it cost him his life.” 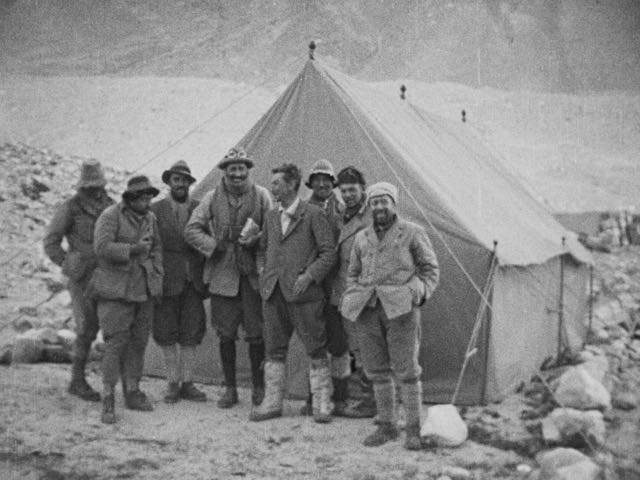 The Epic of Everest is remarkable 85 minute record of the infamous expedition of 1924.  Filming in brutally harsh conditions with a hand-cranked camera, Captain John Noel captured images of breathtaking beauty and considerable historic significance.

A restoration by the BFI National Archive has transformed the quality of the surviving elements of the film and reintroduced the original coloured tints and tones. Revealed by the restoration, few images in cinema are as epic – or moving – as the final shots of a blood red sunset over the Himalayas.

Organiser, Matt Heason of Heason Eventssaid: “We’re delighted to present this double bill combining a new play with beautifully restored archive film footage.  The Mallory mystery has an enduring fascination and we hope to pay tribute to this notorious mountain and the brave climbers who made those first attempts to scale her.”

A Night on Everest is taking place at Buxton’s Pavilion Arts Centre on Saturday 24th of January 2015 at 7.30pm. There will be an interval between the play and the film.

More in this category: « Velothon Wales a Huge Success Jim Mann and Jasmin Paris – winners of the 2015 Berghaus Dragon’s Back Race »
back to top