The organisers of Keswick Mountain Festival (KMF) have announced that iconic 80s band Big Country will headline this year’s live music line-up on the Subaru Stage.

The Scottish rockers will be joined in Keswick by festival favourites the Peatbog Faeries, a Manchester-themed DJ set by former Happy Mondays stars Bez and Rowetta, Blondie tribute act UK Blondie, versatile folk musician Ruairidh Maclean and local act Water’s Edge.  The 2019 Keswick Mountain Festival will run from Thursday 16 May until Sunday 19 May, with live music on the Subaru Stage on the Friday and Saturday evenings.

Launched in 2007, Keswick Mountain Festival has grown into one of the UK’s best-loved outdoor festivals, attracting 20,000 people to Cumbria every year.  KMF delivers a unique mix of live music, sporting events, outdoor adventures, high profile speakers, taster activities, exhibitor stands and camping for all of the family.  Once again, the heart of Keswick Mountain Festival will be the Festival Village on Crow Park, where the Subaru Stage will have the backdrop of Derwentwater and the Lakeland fells that surround it, providing a stunning setting for live music.

On Friday 17 May, live music at Keswick Mountain Festival will have a very Celtic and folk-infused flavour.  A packed bill will include popular Keswick act Water’s Edge, who will perform a set of distinctive folk, rock and pop songs in their trademark dynamic style.  Scottish musician Ruairidh Maclean will then keep the tempo high with his energetic interpretations of classic tracks from various genres.  Returning to the festival by popular demand, the Peatbog Faeries will close Friday night on the Subaru Stage and if past years are anything to go by, there will be a lot of dancing by the lake to round off the evening. 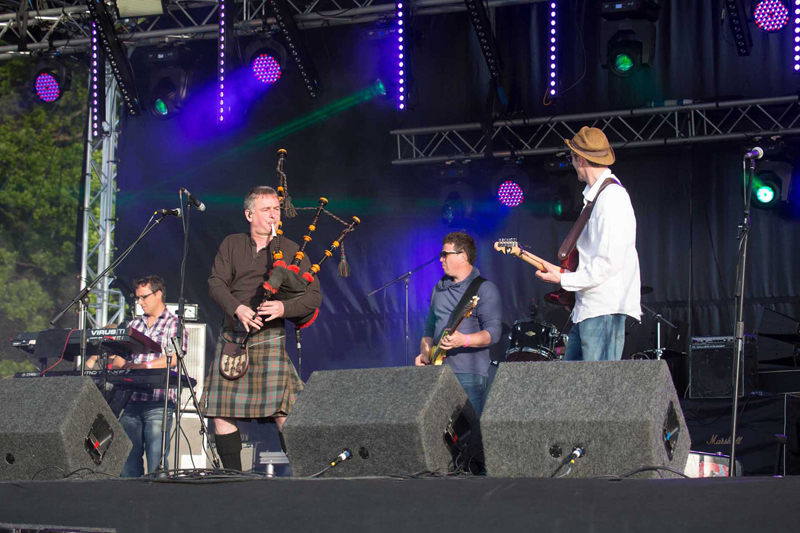 Topping the bill at Keswick Mountain Festival on Saturday 18 May will be Big Country.  Founded in 1981, the band achieved sustained success in the 1980s with singles such as ‘Fields of Fire (400 Miles)’, ‘In a Big Country’ and ‘Wonderland’, as well as million-selling albums like ‘The Crossing’ and ‘Steeltown’.  Today, Big Country are a popular live act on the festival circuit, with a line-up that includes original members Bruce Watson and Mark Brzezicki, plus Jamie Watson, Simon Hough and Scott Whitley.  Concert ticket holders on the Saturday night will also be able to enjoy a DJ set by Bez and Rowetta, who both found fame in the late 80s with the Happy Mondays.  As its title suggests, their ‘And on the Sixth Day, God Created Manchester’ set will celebrate all things Manchester.  Also on the bill on the Saturday will be UK Blondie, bringing the music of Blondie to the Subaru Stage. 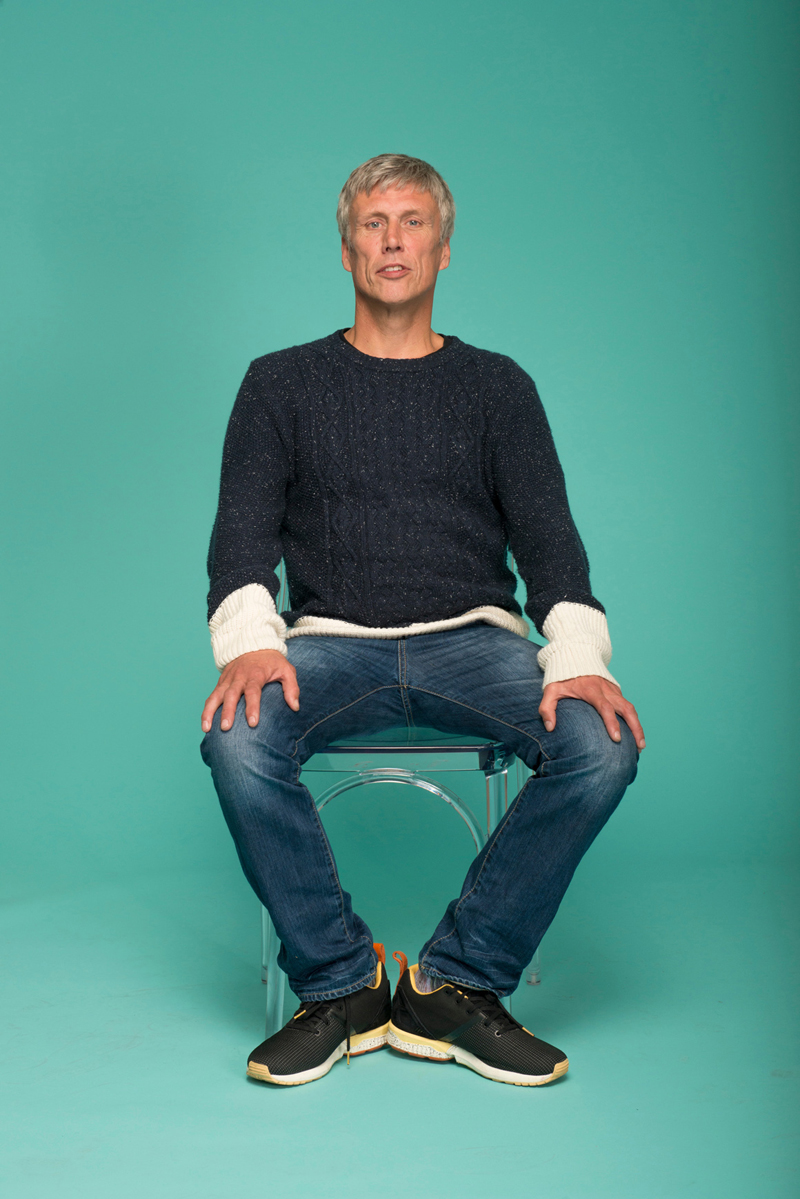 Keswick Mountain Festival concert tickets will go on general sale from 2:00pm on Thursday 31 January.  Along with tickets for sporting and outdoor activities and for the festival’s dedicated campsite, they will be available at www.keswickmountainfestival.co.uk.  For full details about this year’s festival, visit the website and for the latest updates follow @keswickfestival on Twitter and Instagram, and find Keswick Mountain Festival on Facebook.