The Brit Rock Film Tour is one of the highlights of the UK winter film and festival season; distinctly different from the classic festival offerings it features new climbing films from some of the UK's top adventure filmmakers.

While festivals have eased their way into covering a wide arc of "adventure" films Brit Rock resolutely holds onto a tight focus on rock climbing and British origin. Playing to venues across the UK the tour consistently sells out thanks to this focus and offers a unique atmosphere amongst film tours. There's a degree of informality with Brit Rock that you just don't get at the corporate/sponsor sensitive festivals or their offshoot tours. Presenter Alastair Lee's notorious off the cuff humour can be hit or miss, though to date the reports from screenings point to the possibility he's brought a joke writer on-board. What is apparent instantly, though, is that Al has a rapport with his audiences; They know what to expect and the continuing success of the tour shows they're not disappointed.

A maverick bunch of Brits go big wall hunting in Brazil. Lead by pioneering legend Mike 'Twid'Turner accompanied by Steve Long who invite some youth on the trip in the form of the super strong James Taylor and Angus Kille (just climbed Indian Face!).The team head for the giant monolith of Pedra Baiana dreaming of a new line on perfect rock. From the outset the plan begins to unravel with fuel blockages, wasp attacks, a shortage of equipment and time all pinning back progress in this spectacular, insightful and charming film. 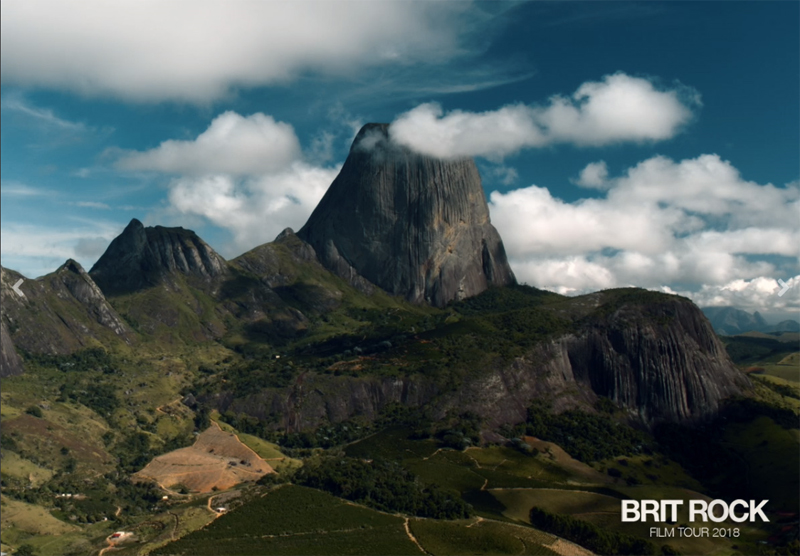 In an era where searching out and developing new routes seems out of vogue: all is not lost as we meet Anna Taylor.This remarkable Lakes-based 20 year old is bucking all the tends with stunning new sport routes and bold traditional lines. Including a nervy introduction to Deep Water Soloing by climbing partner Neil Gresham, the film follows all the challenges and difficulties with Anna as we follow her pioneering journey to confront one of the UK's great unclimbed lines. 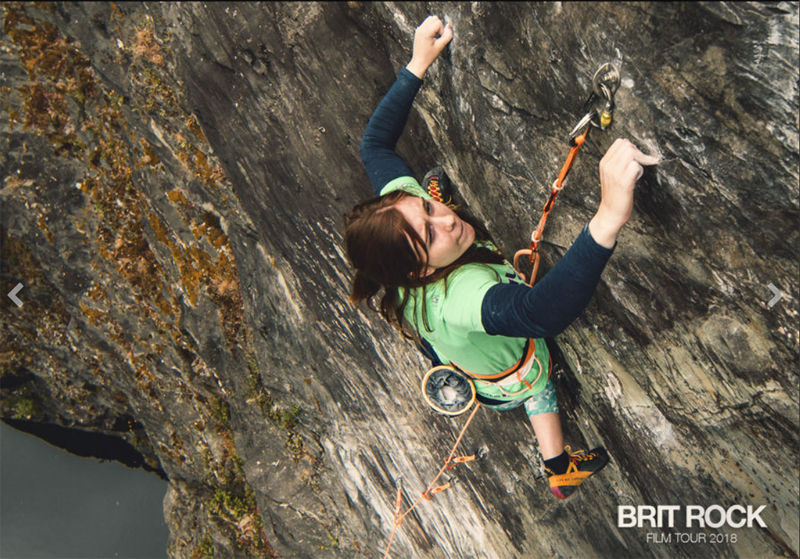 The ultra pragmatic Tim Howell is a specialist in climbing cliffs and jumping from the top of them, commonly known as 'climb to base'.This short film introduces us to Tim's way of life and his long-term goal of being the first to climb and jump all six of the classic alpine north faces.This epic concept will surely test evenTim's steely nerves and seemingly inexhaustible energy. 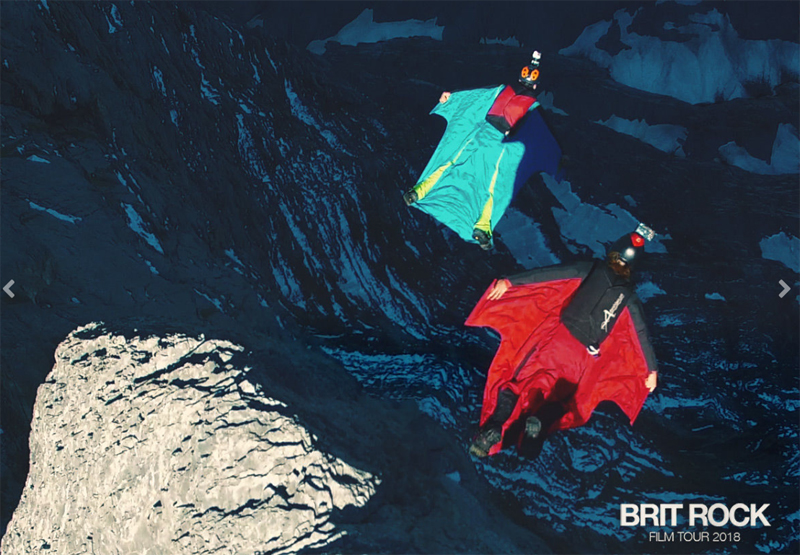 In 2016 at the age of just 17,William Bosi became the youngest Brit to climb the ultimate magic grade: 9a. Whiz Kid: follows William's journey to climb Steve McClure's Malham test piece, Rainshadow. Documented in an observational style the film gently reveals what it takes to climb at this level. 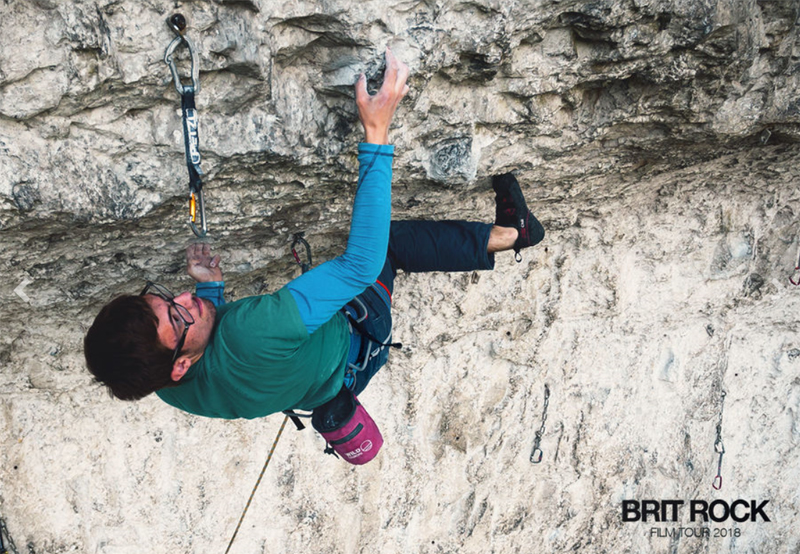 The film follows Robbie Phillips, Calum Cunningham and Alan Carne as they attempt to open a new climb, ground up, on a 700m Big Wall; Tsaranoro Atsimo in Madagascar. The walls of Tsaranoro are as wild and bold as the country, the rock beautifully carved and the story... that of a real adventure of friends taking the risks that come hand in hand with pushing boundaries. Once the free climbing begins disaster strikes, Alan takes a bad fall shattering his lower right leg, an epic ordeal unfolds to get Alan from the remote big wall to safety. From here the mood changes, Robbie and Calum are left with some big questions and bigger fears as they must decide whether to continue with their push or give in to their emotions as they learn the hardest way possible what it takes to open a Big Wall on one of the sheerest vertical faces in Africa. 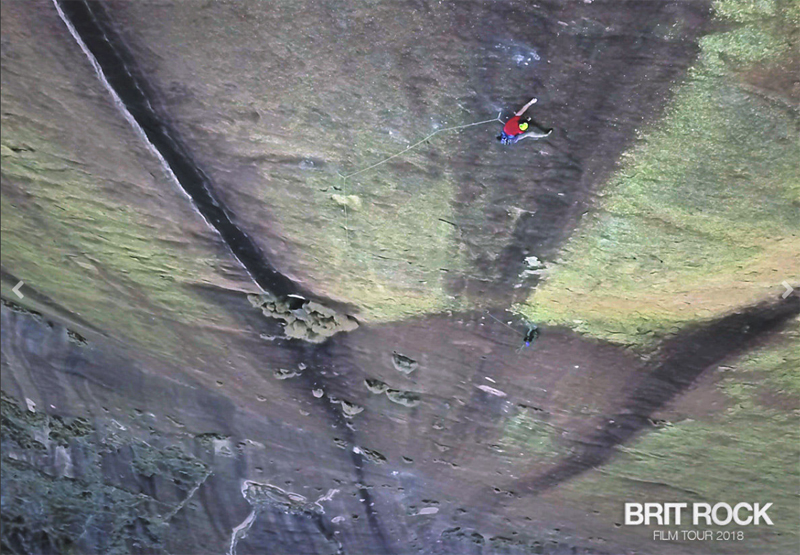 Hazel Findlay enjoys an epic day of mountain running and solo climbing in the Welsh mountains of Snowdonia. Stunning shots combine with a considered soundtrack underpinned by a subtle environmental message. 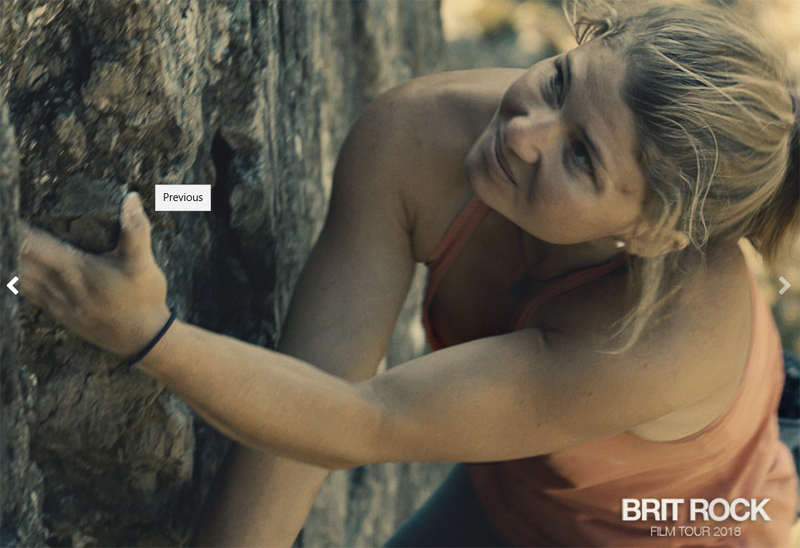 Dave MacLeod has spent the past 25 years putting up cutting edge routes all over the world but most frequently on his native Scottish rock. 'Undiscovered' explores the passion for pioneering first ascents and examines the effort that goes into developing new routes as Dave unearths more jewels on the crags that seemingly just keep on giving. 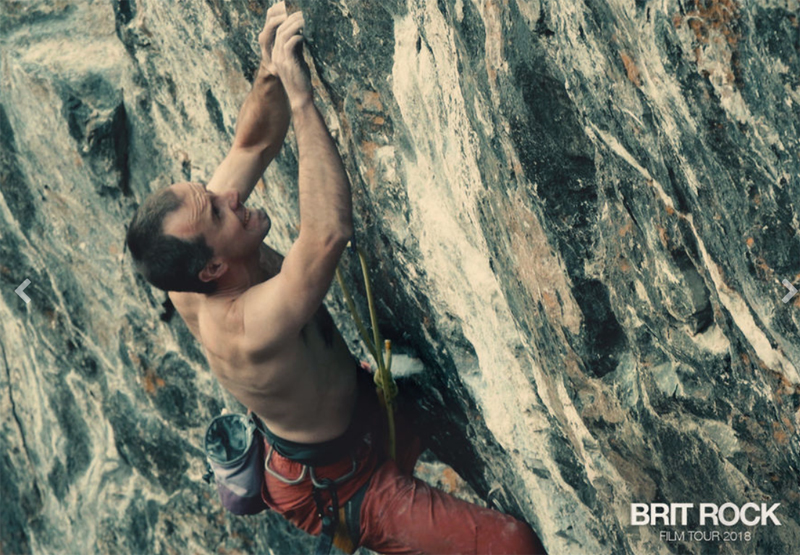 One of the best features about Brit Rock is the length of the individual films - there's no backside-numbing 90 minute, over-glossy, monologues of narcissism that dominate the "big" festivals scooping up the awards on the back of large corporate budgets. Instead the Brit Rock Tour is like a series of needles - sharp, direct and intense, holding your attention whether that's for 5 minutes or 20 minutes, then releasing you for the next hit. Thie shorter film format is also perfect for home consumption. Whether on download or DVD the film lengths play perfectly to a busy lifestyle - watch a film, take a break, and then come back for the next hit. Repeat this process a further 6 times and smile the smile of the contented.

More in this category: « Film Review: Magnetic Mountains New documentary release: How a Polish ski mountaineer re-wrote history on K2 »
back to top