ReGenerative Agriculture The way to create a Climate Positive Garment!

One expression which will start to appear more often in reports around gear is ReGenerative Agriculture as some several of the major brands are starting to use this technology.

Patagonia are using this type of cotton, Finisterre are sourcing the wool, Timberland – the leather, whilst The North Face have already launched product using this wool, but are now putting a major effort to integrating the cotton into their supply chain

If you watched the David Attenborough movie A Life on Our Planet or read the latest book by James Rebanks (the Lake District farmer) – English Pastoral, or have caught Countryfile this series (Prince Charles talked about it when he launched his campaign on the BBC programme) you will know that it is something to do with returning to a more traditional way of farming. This means away from the vast mono-crop farms - specialist single output locations whether they are fruit (the vast apple orchards of Kent), livestock (ranches in Australia that are herded by helicopter), or the vast cereal plains east of the Rockies. Down Under sheep ranches have up to 5000 head, as opposed to the typical British shepherd who has a flock of between 200 - 500 head. It is not the scale of the farm, but the way it produces its crop. The easy way to farm is to use artificial boosters & restrictors (better known as fertilisers & pesticides) as that is a great way to cut down on the amount of work needing to be done (hence the labour bill): the problem is that wears the topsoil. If you have watched the Patagonia film ‘Artifishal’ you will know the longer term problems of using the wrong chemicals, no matter how big they make the fish. Depending on which source you believe there are less than 50 crops left in the ground as the nutrients are taken out & the dirt is being washed away 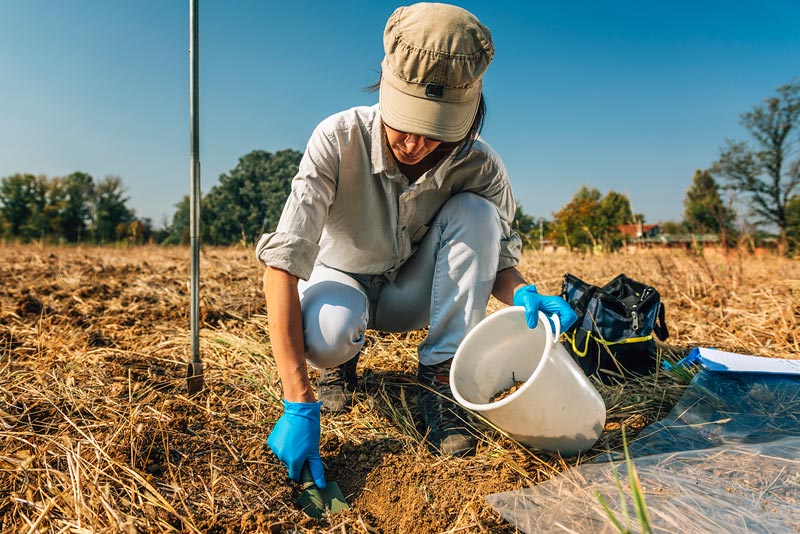 ReGenerative Agriculture is a way to reverse this. It centres on restoring the local biodiversity (which encourages natural pest control by allowing for their predators), improving the soil health, creating a better irrigation system (to both hold onto & regulate the flow of water thus avoids the flooding effect), & setting up a carbon sequestration system (which goes towards stopping excess carbon initiating global warming). It is reasonably easy to spot: there are hedgerows, underneath the ground it is thick with roots that act as a ‘soil sponge’, & the rivers meander around the bends rather than resemble straight irrigation channels

Just like when a cotton crop is converted away from the industrial growing method (if you have seen pictures of the Aral Sea or seen Stacey Dooley’s programme “Fashion’s Dirty Secret”) it takes 3 years for the chemicals used to work their way out of the land before organic status is qualified for – there needs to be clearer thinking applied. An Ecological Outcome Verification is carried out & must be repeated each year to gauge that the soil health is improving (& the level of chemicals is dropping). The key to the aforementioned soil sponge is the best way to see progress. The longer the roots, the more water can be held onto, the more carbon is sequestered (if you remember photosynthesis – C02 goes in to the plant, but 02 is released back to the air as the Carbon is stored in the ground). The bigger the plants are above ground, the longer the roots are bellow ground (hence trees have some of the longest roots & thus are the best carbon sinks). Even on shorter crops like grass, if the livestock is moved on a regular basis – then it is not grazed down to the ground, the longer roots continue to exist. Crop rotation happens – last Saturday’s Farming Today on Radio 4 discussed how letting sheep graze on wheat & barley crops – the result will be a healthier cereal plant. Animal faeces is putting nutrients straight back onto the land – plus the tramping of them into the soil injects the matter to the heart of the ecosystem

The drawback: in the short term the crop output will not be so large (& more labour needs to be used to procure the existing amount) – this means less income for the farmer & additional costs; the longer term is better as the chemical bill sinks down. Hence, just like organic cotton costs more than the industrialised version; ReGenAg crop pricing is a level up (but still not the most expensive component of the garment – that is the manufacturing cost). In the mid-90s Patagonia switched to organic cotton; now they are progressing to ReGenAg cotton. When TNF used ReGenAg wool the beanie became their fastest selling item in their range, now they are switching to that type of cotton. Finisterre have just won an ISPO Outstanding Award Gold for their HDWool lined BioSmock (the only British company to get a Gold). Timberland’s Earthkeepers range centres on this type of leather 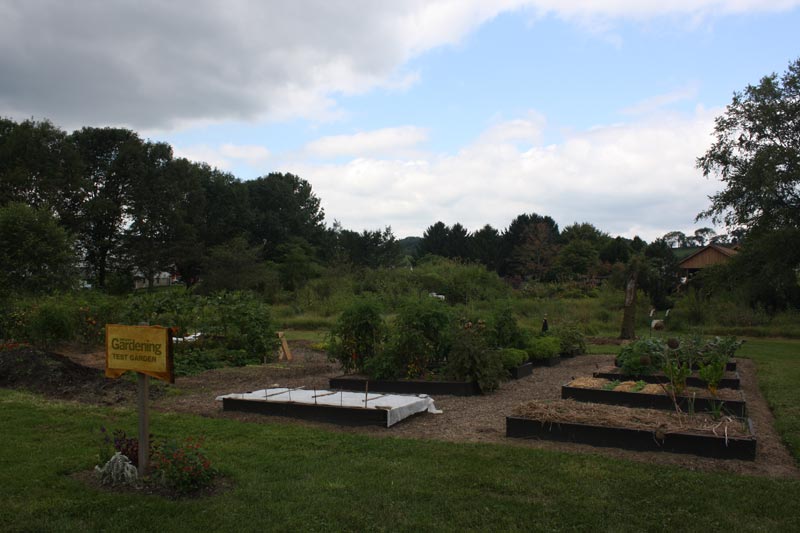 If you follow the work of Mike Berners-Lee (possibly Europe’s greatest carbon foot printing specialist) you will know that the personal carbon footprints of the British are just north of 10 tonnes. The more you fly, the easier it is to build up your debt – hence airline travel is offset by investing in schemes like forest planting. The amount of ReGenAg wool used to insulate a winter jacket is sequestering around 100kg of carbon; if all your natural materials were switched to ReGenAg sources – then it would be measured in tonnes. Cotton is still the 2nd most popular textile fibre

Hence look out for the ReGenAg from the previously mentioned brands – but Finisterre are first to the market with Performance Apparel using this Ingredient channel. Some clothing can now be a force for good towards the struggle of global warming…

More in this category: « LifeStraw Awarded B Corporation Certification Boa intensifies partnership with La Sportiva »
back to top