The Lowe Alpine Adventure session kicked off with Dan Milner telling the tale of a pioneering mountain bike expedition to the Wakhan Corridor. Dan is a well known snowsports photographer, but in his words, the work had become a little too dangerous, so he decided to head to Afghanistan to cycle where no bike wheels have rolled before. 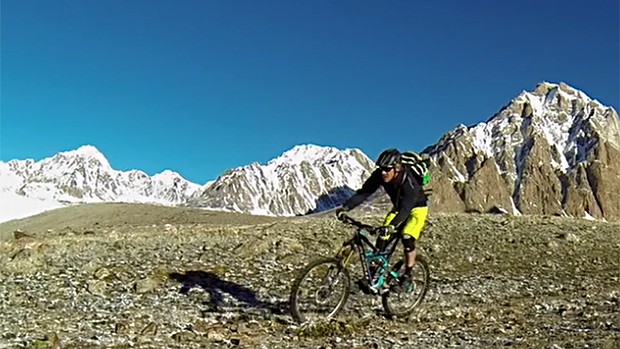 The story that followed was no more adventurous than many of the films being shown, but I was enthralled from the start. Dan is a great speaker, very charismatic and engaging and what this creates is an immediacy and connection to the story that films sometimes miss. There was nothing conceptual or abstract between the audience and the experience - only Dan's words, augmented by a beautiful slideshow which gave an unexpected view of a war-ravaged country.

Jack Geldard has recently written a perceptive report from Kendal on the importance of mountain media and the value of shared experience. As an adventure photographer myself I fully subscribe to this view, but what the Lowe Alpine session brought home was the value of keeping alive the oldest and most intimate medium; the tradition of storytelling.

The second storyteller had an important message about inspiration; Al Humphreys has made it his stated aim to get more people out on the hill as often as possible. His concept of 'Microadventure' tries to encourage everyone to sleep in the wild as often as possible - even if their nearest wilderness is distinctly suburban. The idea occupies a part of the adventure spectrum which is as far from many of the high-octane, high-risk, high-commitment films as it is possible to be, and this intimate, traditional forum suited the subject matter perfectly; a direct line of communication to those he wants to inspire.

The best storytellers can be engaging when speaking on the dullest of subjects, as long as their enthusiasm is evident. Like Dan Milner, Al communicates his passion with ease and humour. 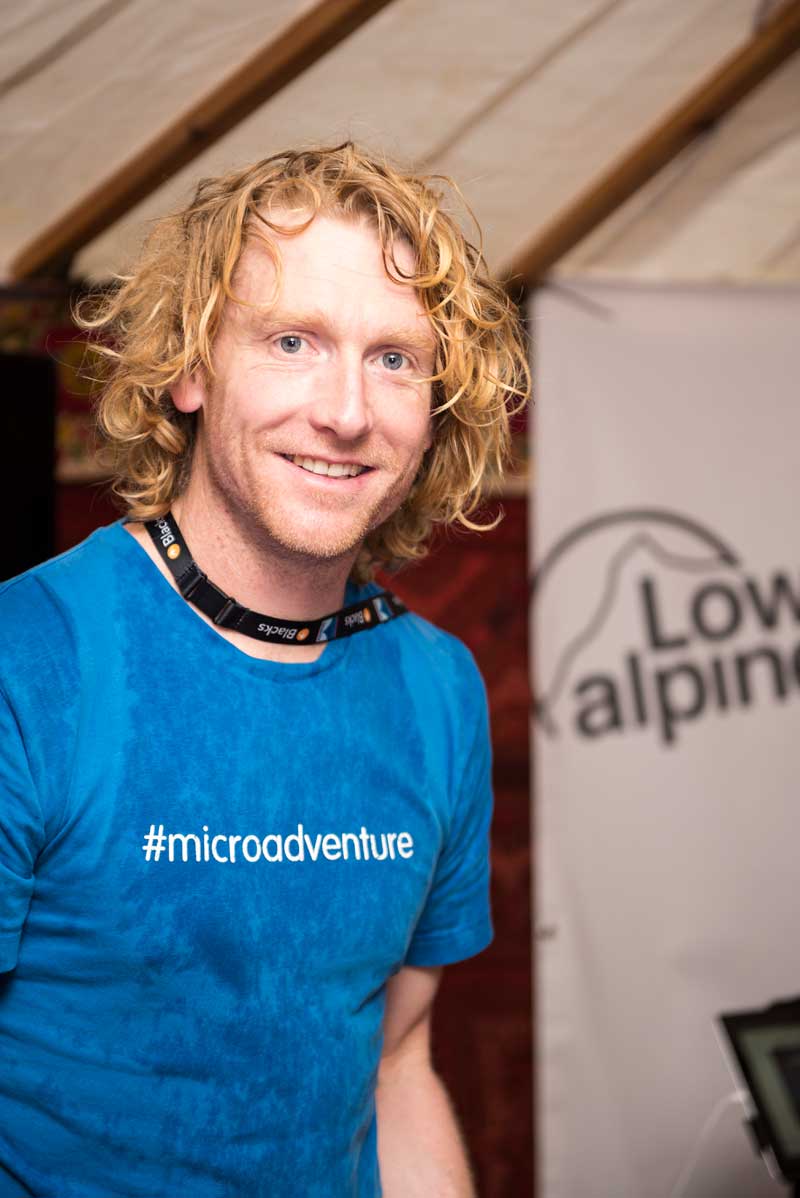 The word inspiration is thrown around a lot within adventure media. And rightly so. But what kind of inspiration do you get from a film about wingsuit flying or climbing E12? The best film makers will show you something of the human spirit and enable the audience to make a connection or give a unique and artistic view of adventure. It will be awe-inspiring, but is less likely to be action-inspiring. Al Humphreys is trying to inspire and motivate; to get people out there creating their own adventures. A film can't communicate that in a way as direct, intimate and personal as this talk did, and it's a testament to the variety on offer at Kendal Mountain Festival.