Escape the everyday and inspire your next adventure

For decades, the team behind Kendal Mountain Festival have been finding the best adventure films and stories from around the globe and sharing these at their annual Festival. During the pandemic, the team took their Festival content online and due to popular demand they’ve now extended this digital offering with a brand new streaming platform – the Kendal Mountain Player. 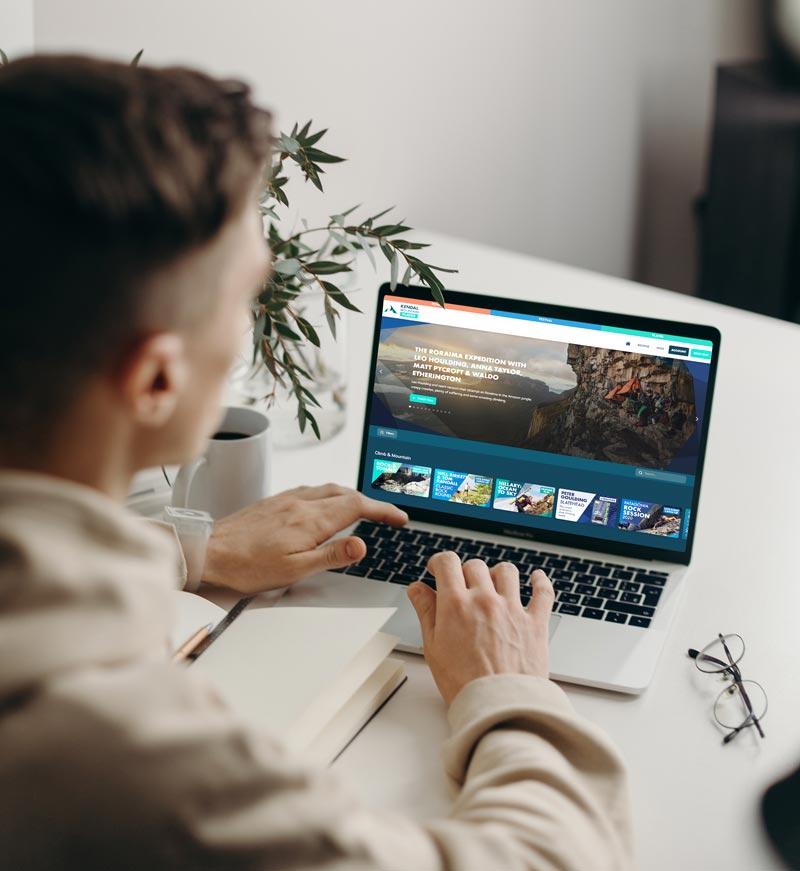 The streaming platform launches with over 100 hours of content including Festival catch-up. Annual subscribers will also gain access to the 2021 Festival, which will be filmed and aired on the Player 24 hours after it has gone live on stage.

Giving back to the people who create the content

Kendal Mountain Player works in any browser, on any device and can be cast to airplay or Chromecast enabled TV's. So you can find your inspiration whenever and wherever you need it. 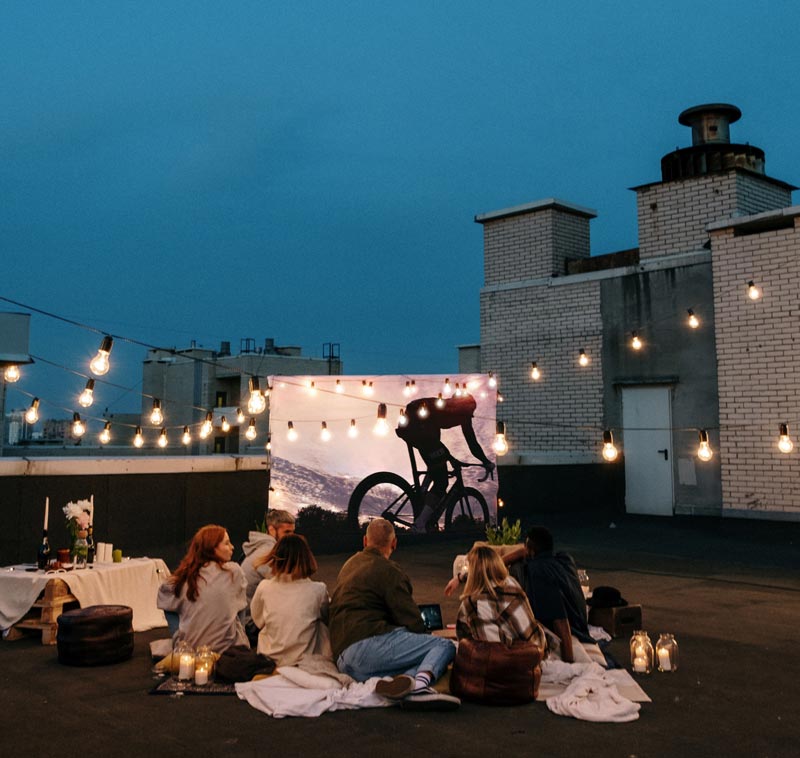 Content can be purchased on a pay-as-you-go basis or as a monthly or annual subscription.

‘Now the adventure doesn’t have to end after the November Festival, we are excited to provide a way to watch the best outdoor-focused content all year!’

For more info head to:
http://www.kendalmountainplayer.com

More in this category: « Introducing the Nature Chronicles Prize - A new £10,0000 nature-writing award open to everyone!
back to top