The sun has shone on thousands of visitors to the 2018 Keswick Mountain Festival (KMF). The great weather encouraged people of all ages to enjoy a host of activities and entertainment at the event, both in the Festival Village in Crow Park on the shore of Derwentwater and in the Theatre by the Lake.

A highlight of the weekend was the huge crowd on Saturday night that enjoyed dramatic aerobatics and skydiving displays, and live music on the Subaru Stage as the sun set, from 90s Britpop stars The Farm and Spice Girl Melanie C. 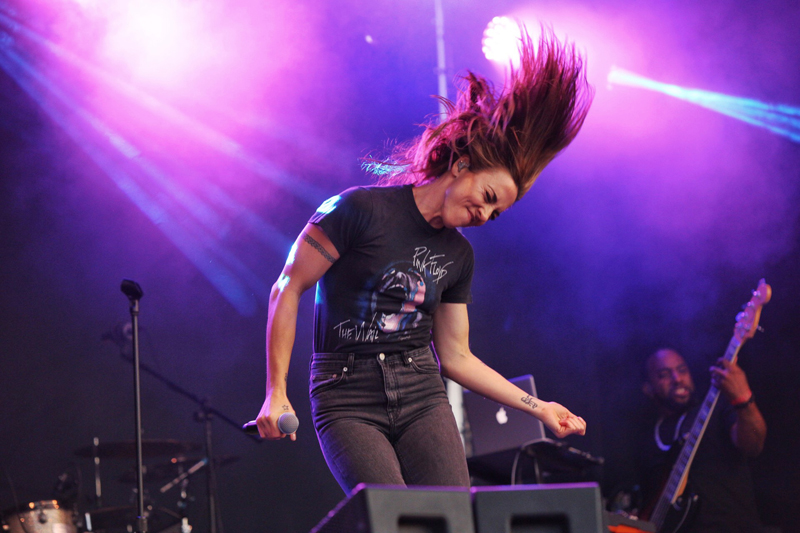 During the day on Saturday and Sunday, the Festival Village was packed with visitors who were able to try out taster activities such as slacklining, zorbing, climbing, orienteering and BMX riding. Meanwhile, thousands of competitors took part in the festival’s popular sporting events, including trail runs, open water swims, triathlons, a cycling sportive and a range of junior events. New for 2018 was the Jack Wolfskin KMF 3 Peaks Challenge, which saw hundreds of walkers tackle an 18-mile route around Derwentwater that included the three iconic fells of Cat Bells, Walla Crag and Latrigg. 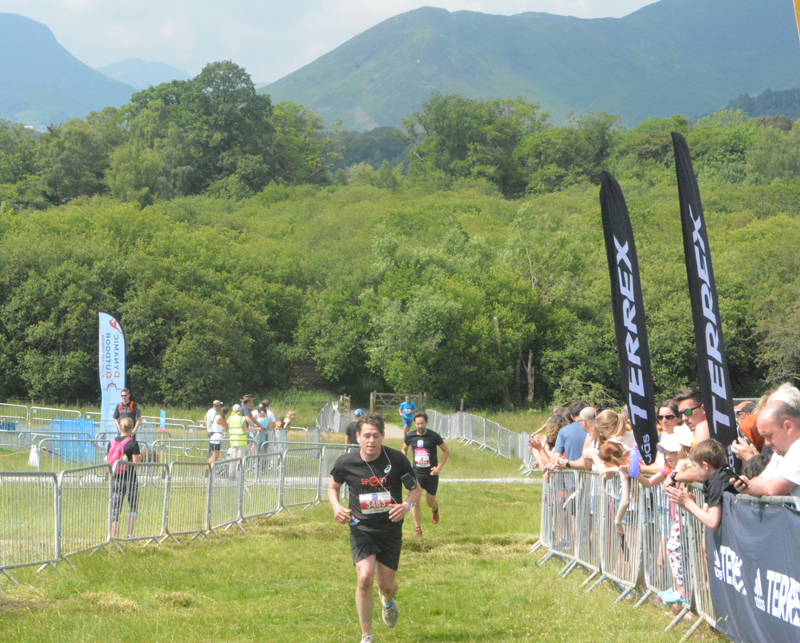 Throughout the festival, a succession of big name speakers enthralled audiences in the Theatre by the Lake. They included round the world cycling record holder Mark Beaumont, multiple ironman triathlon world champion Chrissie Wellington and leading figures from the world of adventure, such as mountaineer Alan Hinkes, Alastair Humphreys of #microadventures fame, BBC Natural History’s Emma Brennand, and Sean Conway, the first and only man in history to cycle, swim and run the length of Britain. Many visitors to the festival brought tents and stayed for the weekend at the official KMF campsite, which was a few minutes’ walk from the Festival Village. 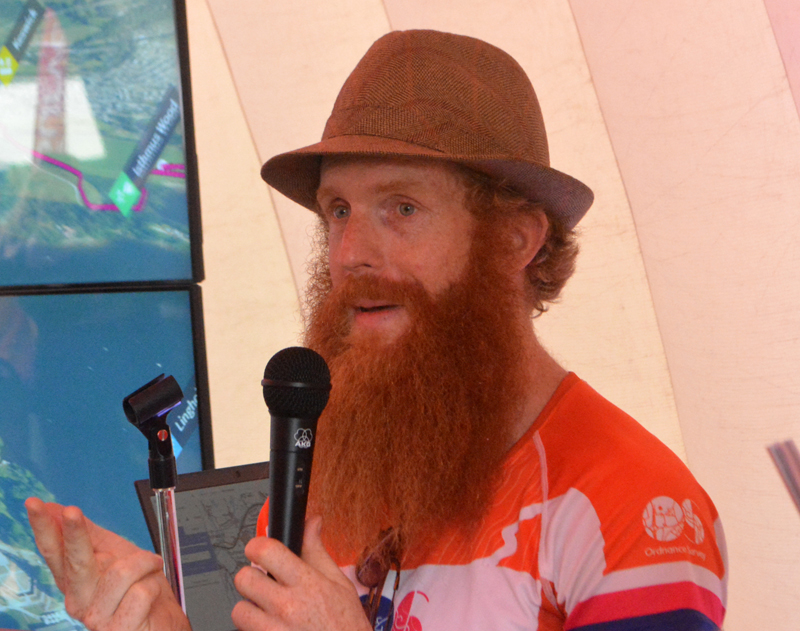 Melanie C told her audience: “I grew up not far from here, but have never been to Keswick before! Isn’t this the most incredible place in the world?”

Nicola Meadley, Keswick Mountain Festival director, comments: “Clearly, the weather blessed the festival this year – it’s been amazing from start to finish. It was brilliant to see new events like the Jack Wolfskin KMF 3 Peaks Challenge and Blacks Air Display integrate so well with the well-established attractions. Together - and helped by the sun - they delivered an even more spectacular festival than ever.

“We had over 3,000 participating in sports events, 10,000 watching two nights of live music, and thousands more enjoying everything else that we put on in the Theatre by the Lake and the Festival Village in Crow Park. Overall, the 2018 Keswick Mountain Festival has been a big success.” 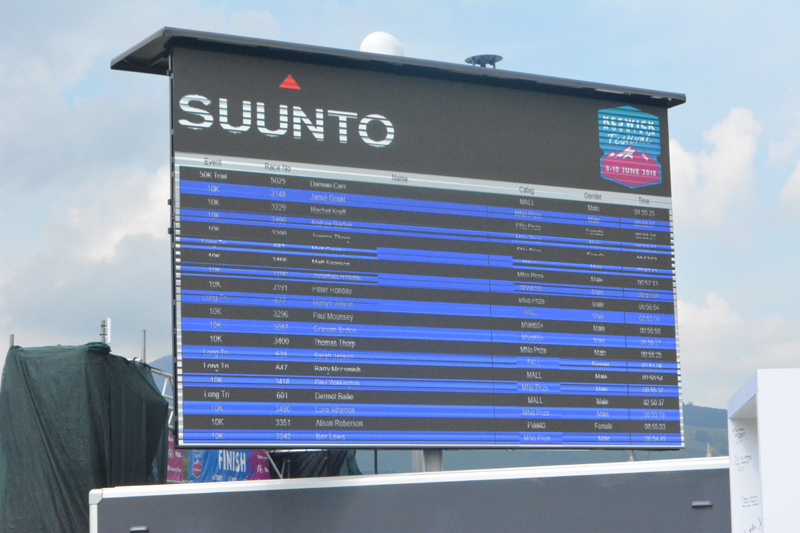 The Keswick Mountain Festival’s official charity is the National Trust, which owns and manages Crow Park which hosts the Festival Village. The 2018 Keswick Mountain Festival National Trust Appeal is called ‘The Great Gift of Freedom’. After the end of the First World War, Scafell Pike, Great Gable and 12 other summits in the Lake District were given to the National Trust to commemorate those who had fallen. 100 years on, the National Trust is rebuilding the memorial cairn on the summit of Scafell Pike and KMF has been raising money to help do this, and to repair erosion damage on the paths on the 14 memorial mountains and other locations in the Lakes. Festival goers could make a donation when they purchased tickets online and money was also collected throughout the weekend. 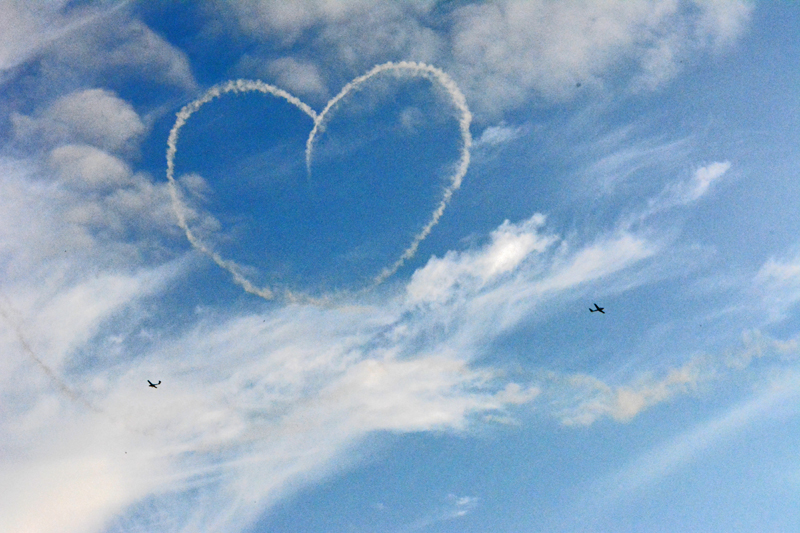 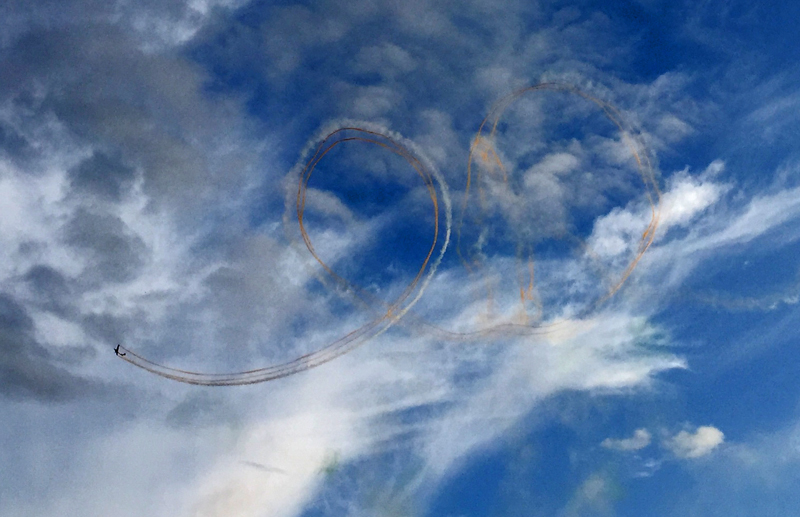