Ultra runner Sabrina Verjee is attempting to set a new fastest known time (FKT) for completing a non-stop ‘round’ of the 214 Wainwrights.

She set off from outside her home in Langdale early on Friday morning and her aim is to finish the round in under six days. This is Sabrina’s second attempt on the record. In 2020, she completed the round in under seven days, but a knee injury slowed her down and forced her to accept physical assistance during some technical descents. This time, she hopes to beat the current FKT of six days and six hours, which was set by Paul Tierney in 2019. 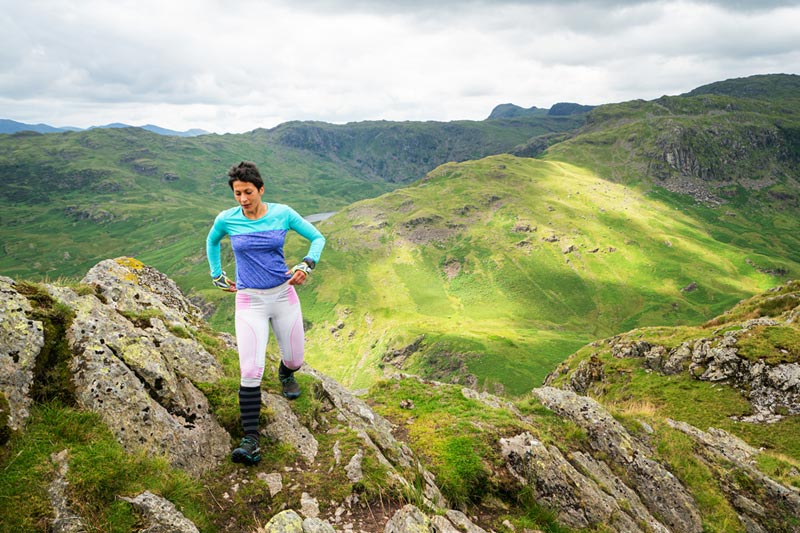 The first recorded continuous round of the Wainwrights was completed by Alan Heaton in 1985, in nine days and 16 hours. Two years later, fell running legend Joss Naylor set a new record of seven days, one hour and 25 minutes. That stood for 27 years, until Steve Birkinshaw knocked almost 12 hours off the time in 2014, when he completed his run in six days and 13 hours. In the summer of 2019, Paul Tierney, from Windermere, lowered the record by another seven hours. 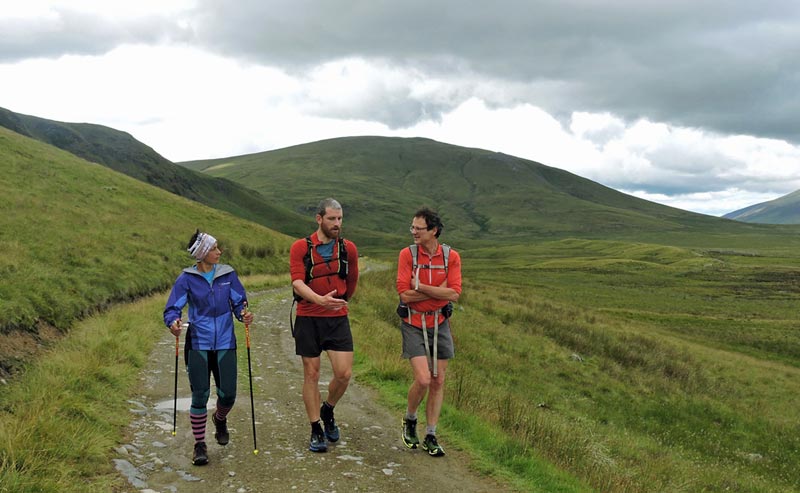 In 2020, lockdown restrictions forced changes to Sabrina’s schedule, and she ended up running in far from ideal conditions, which were then compounded by her knee injury. Planning for the 2021 round has also taken very careful account of the COVID-related restrictions that are currently in place. Sabrina’s support team is led by her husband Ben Turner and all will be following clear guidance during the time that they are running.

Like last year, Sabrina is asking members of the public to not join her at any time on the fells or at the finish. Her progress will be tracked live online by Open Tracking, and the round is being filmed and photographed, thanks to support from La Sportiva, Berghaus and Right Lines Communications. All three companies will share updates on social media throughout the run, including the latest footage and photography as Sabrina makes progress around her route. 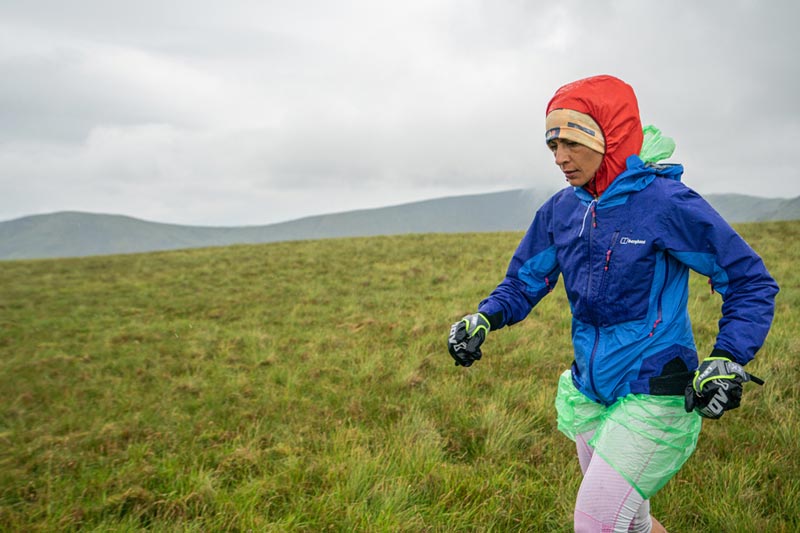 Sabrina Verjee comments: “Despite the injury, last year’s journey around the Wainwrights was a wonderful experience and I’ve been planning to repeat it ever since, but in even better style. My aim is to complete my round in under six days, or at the very least, faster than last time. I have a very special team of close friends willing me along and it’s that element that means the most to me.

“Running is an amazing sport for mental health – for me it’s not actually about setting a record at all, but about the enjoyment, the camaraderie and the support team. This is a team effort – like football with one person scoring the goal, but the whole team wanting the same thing. Our fingers are crossed that the weather will be kind and that my body behaves!” 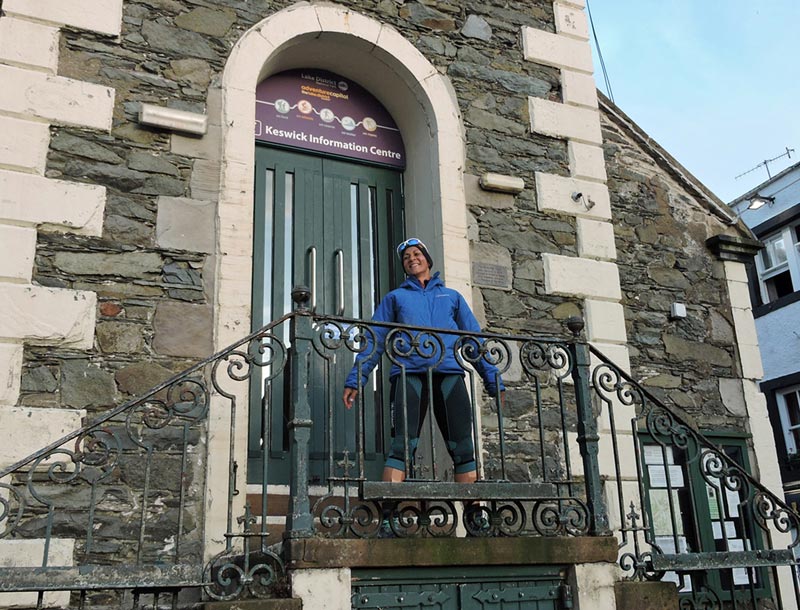 Sabrina Verjee is one of the UK’s leading ultra-runners, having completed the five-day Dragon’s Back Race in Wales on three occasions, finishing second place in the women’s race in 2017 and 2019. In 2019, she won the women’s category in the Spine Race along the Pennine Way, finishing fifth overall, and last year she set a fastest known time for a female athlete completing the entire length of the Pennine Way from north to south. During her Wainwrights run, Sabrina is being supported by a number of sponsors to whom she is very grateful: Berghaus, La Sportiva, Petzl, Dexshell, Supernatural Fuel, Gingerbakers and Mountain Fuel.

More in this category: « Ourea Events gears up for the return of mountain running races in August
back to top

MyOutdoors @MyOutdoors
News: Kangchenjunga by Doug Scott will be available for pre-order this Friday on @VertebratePub website. Sadly, Dou… https://t.co/tZedce3ibM

MyOutdoors @MyOutdoors
RT @NaturalEngland: Have your say on 2 new proposed routes for the #EnglandCoastPath in Lincolnshire and Yorkshire. The 90 miles of improve…