Ahead of this weekend’s festival at the Showroom Cinema, the winners of the BMC Sheffield Adventure Film Festival 2019 have been revealed.

A selection of the award winning films will be shown at the Best of ShAFF screening at Cycle to the Cinema on 20 March, on Saturday 7:30pm [SOLD OUT] & Best of ShAFF 2019 Sunday 8:30pm.

Scored by a ShAFF panel of industry experts, the 12 categories of the ShAFF 2019 awards distinguish achievements in all aspects of filmmaking, including Best Film, Best Soundtrack, Best Artistic Film, and unique to ShAFF, the ‘Spirit of Adventure Award’, celebrating those films that best capture the core adventure theme of the festival.

The People’s Choice, sponsored by Street Food Chef is voted by festival-goers and will be announced the week after ShAFF.

This year a new Adventure Activism award has been introduced, recognising films that inspire viewers to take action for our planet and our future. The theme is reflected throughout the festival in a series of special adventure activism-inspired screenings which bring people face-to-face with inspirational adventure activists, show films which tell stories of powerful environmental action and give festival-goers the chance to experience being the change themselves. 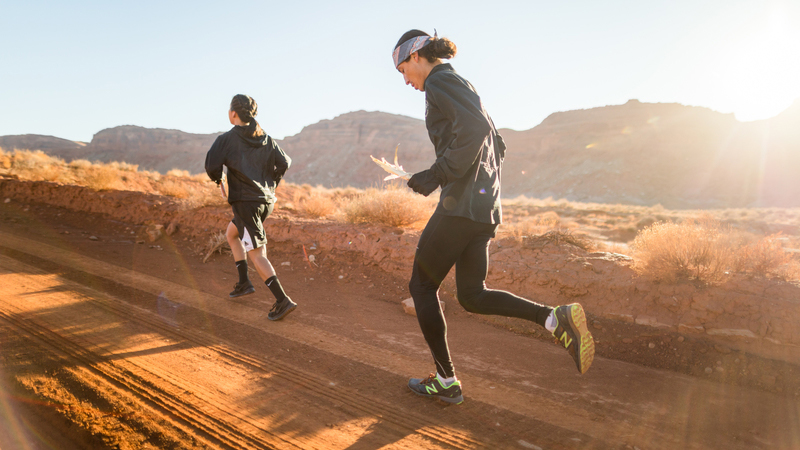 The winner of the Best Activism Film is Sacred Strides (pictured above), described by judge Paul Hodgson as a “Powerful, beautiful and entertaining film about Native Americans using running to inform both spiritual experience and political activism.”

ShAFF 2019 is presented in association with the British Mountaineering Council, who are celebrating their 75th birthday with 15% off all tickets for members. The BMC Birthday Bash on Saturday evening, set to be a boisterous evening of films, personalities, and star climbers, hosted by climber, storyteller and mischief maker Niall Grimes. Tickets are also available for the BMC #SMASH after party, entry is free and all are welcome.

Alex Messenger, BMC Head of Communications, said “The BMC is proud to return as Presenting Sponsor for ShAFF 2019. We’re excited to mark our 75th year with a series of special events at the festival, and to celebrate we’re offering BMC members 15% off all tickets.”

This year we have a series of free events and talks that take place alongside the film sessions, including the BMC TV Women in Adventure session. Check out the full festival programme and register for tickets. There's also a chance to meet our sponsors, who will have interactive exhibits, competitions, and prizes in the Outpost, located in the Showroom Workstation

ShAFF is excited to announce that we have teamed up with Limina Immersive to bring a round-the-clock programme of VR sessions during the festival, featuring eight short films from the leading exponents of 360 film, Red Bull, GoPro, Salomon, National Geographic and The Guardian. The films include National Geographic's short immersive film from Free Solo - come along and see Alex Honnold soloing El Cap with a headset with 360 footage and amazing sound! 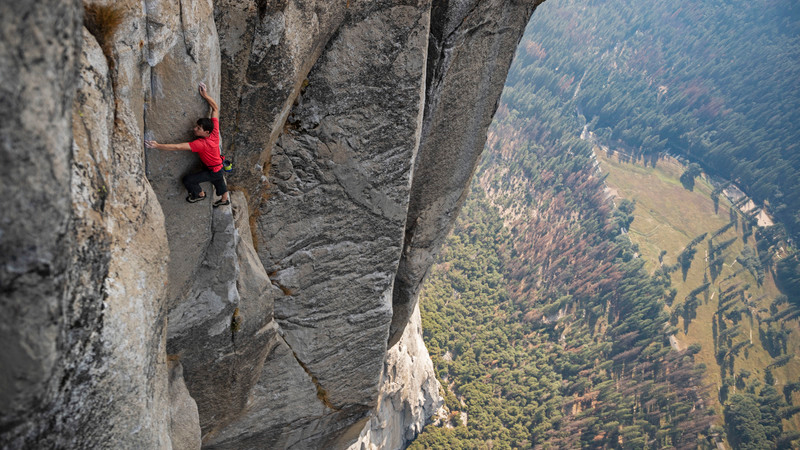 These sessions are sponsored by the University of Sheffield Advanced Manufacturing Research Centre, who are also bringing their mobile interactive truck, which will be located outside Sheffield Station for the weekend.

More in this category: « The ShAFF 2019 Trailer Has Landed, along with Urban Caving for Festival-Goers
back to top