The winner of the inaugural The People’s Choice Award at the 10th Sheffield Adventure Film Festival is ‘The Barkley Marathons – The Race That Eats Its Young’.

The audience award was decided by festival goers using a new app called vot.io. piloted at ShAFF by Sheffield based digital experience agency Beautiful Everything. http://www.beautifuleverything.co.uk 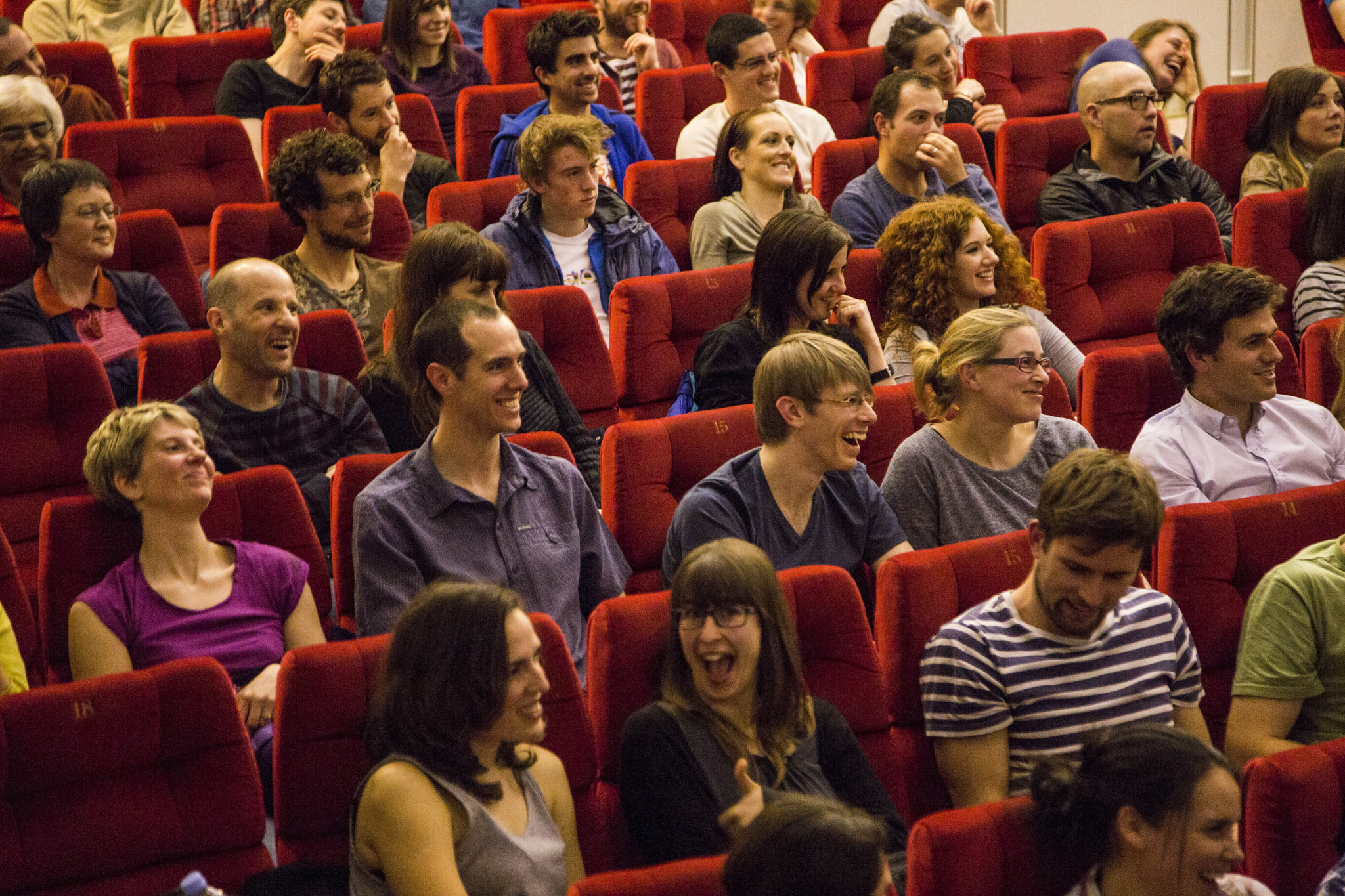 The film about one of the world’s most difficult, secret and eccentric trail races also scooped this year’s Best Running Film (Gold) prize and was runner-up in the overall Grand Prize category in the awards announced by the ShAFF judges.  http://www.shaff.co.uk/whats-on/films-a-to-z-list-2015/the-barkley-marathons-the-race-that-eats-its-young/ 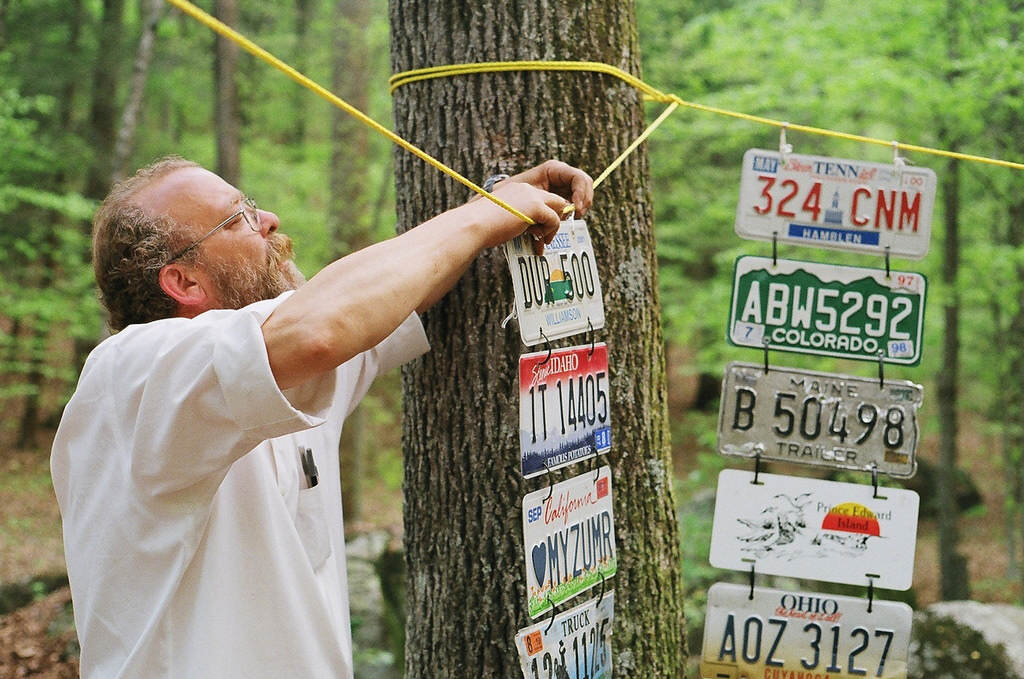 There is another chance to see The Barkley Marathons on the big screen at YHA Castleton as part of RunYHA in the Peak District at 20.00 on Saturday 9th May 2015. http://runyha.org.uk

Film Director Annika Iltis said, "We were excited to have the International Premiere of our film, The Barkley Marathons: The Race That Eats Its Young, at ShAFF's 10th anniversary. To win the Audience Award at a festival of adventure enthusiasts and amongst so many fantastic films is really thrilling. We would like to congratulate all of our fellow filmmakers on their extraordinary accomplishments and to Matt and Lissa for putting on a great event!"

Festival Director Matt Heason said: “The fact that our audience enjoyed The Barkley Marathons as much as our judges is testament to the strength of the filmmaking, the story and characters.  It was my personal favourite of the festival this year.” 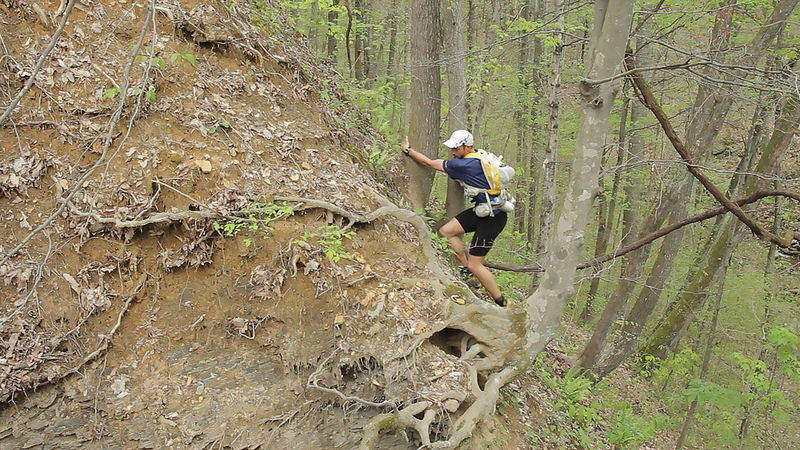 vot.io is an innovative way to collect real-time festival feedback whilst the festival is in progress.  It proved a hit with an impressive engagement figure of more than 25%.

The app has a simple to use interface that works on mobile, tablets or desktops, allowing a user to scroll through all the films in a session and then vote with a single click on each film.  A unique code was given to each audience member and additional security features ensured all ratings were genuine. The code also assisted with directing voters to other related content based on their ratings.

Matt Heason added:“Having spent a long, dark winter watching all the film submissions with our judging panel, it’s been fascinating to get real time feedback over the weekend on what members of the public think of our programming choices.”
“This was a live pilot and having seen the Beautiful Everything team in action, I’m convinced we’ve only just scratched the surface of what the vot.io app can provide in terms of enhancing audience engagement during the festival weekend, providing valuable feedback to filmmakers and additional value to sponsors, as well as enriching our programming capabilities in the run up to next year’s festival.  I can see huge potential for ShAFF as well as for other festival organisers around the world.”

Ed Richardson (Founding Partner of Beautiful Everything and co-creator of vot.io), said:“As festival goers and outdoor pursuits fans ourselves, when Matt approached Beautiful Everything to see how we could help, we wanted to dive much deeper into the festival. We wanted to create a way for all audiences to better engage with the festival through feedback and data, social engagement and exploration through recommendations based on ratings.”

“Following the festival we’re already looking forward to working with Matt and the team at ShAFF in the future, but also developing the app further to improve the service it offers to festival goes, film makers and sponsors. Thanks to the ShAFF Team for giving us the opportunity to beta the app with such a wonderful audience.”

More in this category: « Women in adventure take centre stage at Sheffield Adventure Film Festival 2015 Running for Good showing at ShAFF Monthly »
back to top