The average temperature in the Mont Blanc Massif has risen by 2 degrees since the 1930s with serious consequences for the Chamonix Valley and surrounding areas.

Last week the Valley of Chamonix Mont-Blanc introduced a Climate Plan,based around 7 measures designed to recocile tourism and conservation. The first stage of the plan runs from 2019 to 2021 with four sites; the Aiguille du Midi, the needle of the Grands Montets, the edge of the Cosmique and the Bochard gondola. Eric Fournier, Mayor of Chamonix, announced the plan along with 32 million Euros of funding over the next four years. 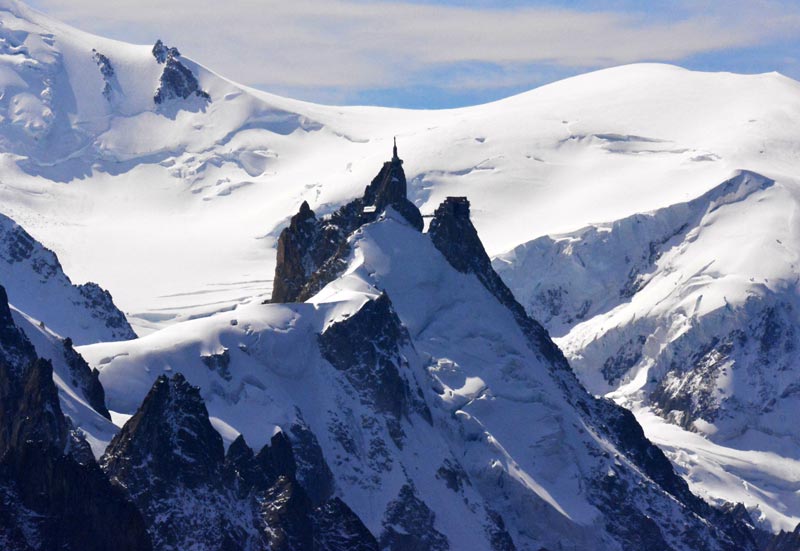 With a serious water shortage over the winter of 2018 over 1.8 million Euros has been allocated for renovation of the Cosmique Hut.

After talks with the oerators a commitment has been made to promote ski touring in the Spring, which would require the lifts at La Flegere and Grans-Montets opening continuously until late May. With a "re-engineering" of the summit station the Grans-Montets lifts could extend their opening from December to July. 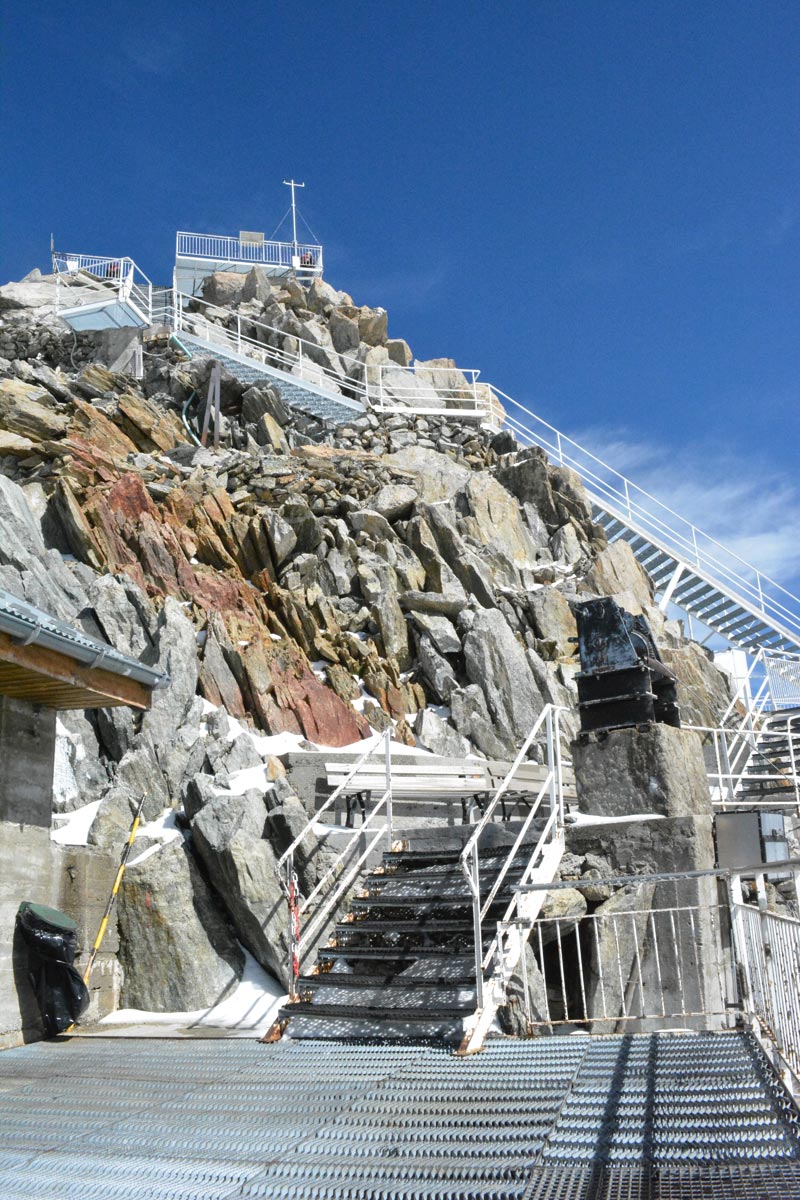 With a large increase in the number of landslides access to several huts via traditional routes has been increasingly difficult. Some traditional routes may need to be abandoned completely and others re-routed to secure future access.

The Montenvers site will need a makeover including moving the gondola. A new International centre for the interpretation of glaciers and the climate is already in preparation. With a budget of up to 27 million Euros the aim is "to help the general public and schools to understand the phenomena related to climate warming".

Cross-border co-operation between Savoie, Haute-Savoie, Valley of Aosta and Valais has already started to "develop tools of planning and land management for adaptation to climate change" and a study of the effects of climate change on Mont Blanc has been published. The study includes climate forecasts  for 2035, 2060 and 2080. The Mont Blanc Observatory will see an additional six climate change measurements taken to give further data.

With dramatic changes in the mountain environment due to climate change the focus wil be on safety. This will include better information about conditions on the mountain and training and resources for mountain rescue.