inov-8 has turned its back on the potentially lucrative Black Friday sales period and instead launched For Peat’s Sake – a Green Friday campaign in the battle against climate change.

The UK Lake District based brand – who specialise in running, hiking and fitness gear – will donate 5% of all website and in-store purchases between today and November 29th to peatland restoration, in collaboration with Cumbria Wildlife Trust and their carbon reduction projects.

Peatlands may only cover 3% of the planet, but their soils store twice as much harmful carbon as all the world’s forests. These boggy wetlands are also among the most valuable ecosystems on Earth. 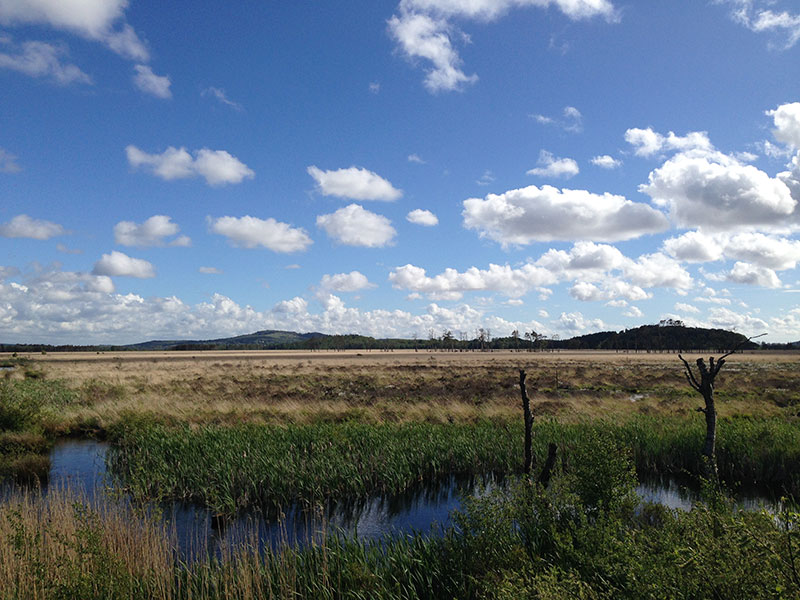 Michelle Waller, Senior Development Officer for Cumbria Wildlife Trust, a charity devoted to the conservation of wildlife and wild places in the county which homes the Lake District, said: “Protecting and restoring peatlands is one of our best defences against climate change because they lock away harmful CO2, so that it doesn’t leak back into the atmosphere.

“Many people might not know this, but healthy peatlands full of bogs are actually the UK’s largest carbon store – they lock away 28.5 million tonnes of CO2 in the Lake District alone.

“The money received from inov-8’s For Peat’s Sake campaign will help us maintain special peatlands. These include the 350-hectare site at Foulshaw Moss Nature Reserve, which is about the size of 500 football/soccer pitches and locks away over 5,300 tonnes of carbon dioxide each year.” 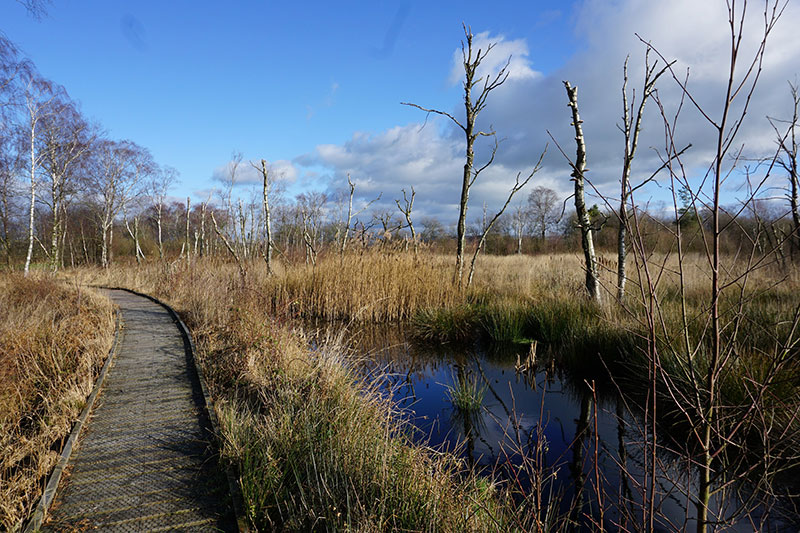 In the past 12 months inov-8 has donated £12,000 to Cumbria Wildlife Trust, contributing towards the on-going planting of 2,000 trees at Staveley Woodlands, near its head office.

As part of its new campaign inov-8 will also hold a litter pick from its Staveley-based brand store, The Forge, on November 26th, the day known elsewhere as Black Friday. Several of inov-8’s trail running athletes will join staff in cleaning the local area of rubbish, while others will do likewise in their own villages, towns and cities. Representatives from Cumbria Wildlife Trust will also be there to talk about their critical work protecting Cumbria’s wildlife and wild places.

Michael Price, inov-8 COO, said: “We need to get a grip on the climate crisis – and do so now, before it’s too late. This is not something any of us can run away from.

“As a brand we’re committed to sustainability and I’m proud of the big steps we’ve taken in making products that last longer and reducing our environmental footprint. We’re not perfect, but we’re improving all the time.

“Focusing our efforts on Cumbria Wildlife Trust and the For Peat’s Sake campaign, rather than the overindulgent madness of Black Friday, may hit us in the pocket but there are bigger stakes at play and I’m proud that we’re taking this stand.”

inov-8 has also set up a JustGiving page where anyone can make an additional donation to Cumbria Wildlife Trust or do so without making a website purchase.

Learn more about the For Peat’s Sake campaign.

More in this category: « Montane’s ‘Green Friday’ Donation to Fix the Fells £10,000 The Mountain People Grant winner announced »
back to top