Sabrina Verjee has set a new fastest known time (FKT) for a continuous round of the 214 Wainwrights.

Finishing outside her home in Langdale on Thursday morning, Sabrina completed her round in five days, 23 hours and 49 minutes, just over six hours faster than the previous FKT, which was set by Paul Tierney in 2019. 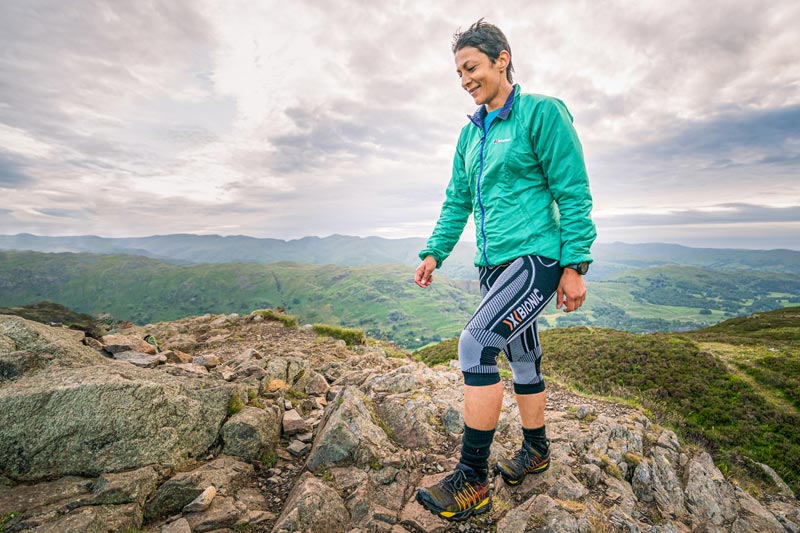 Sabrina Verjee, 40, has made four attempts at completing a Wainwrights round in the last two years. The first was stopped very early when lockdown intervened. Later in 2020, she completed a round in under seven days, but a knee injury slowed her down and forced her to accept physical assistance during some technical descents. Terrible weather and asthma forced Sabrina to abandon another attempt last month, but she rested, recovered and waited for a favourable weather window. When . it became clear that June was likely to provide that and a support team was ready and willing to join her on the fells at short notice, Sabrina decided to start another round, following the same route (and a similar schedule) to her previous run this year. 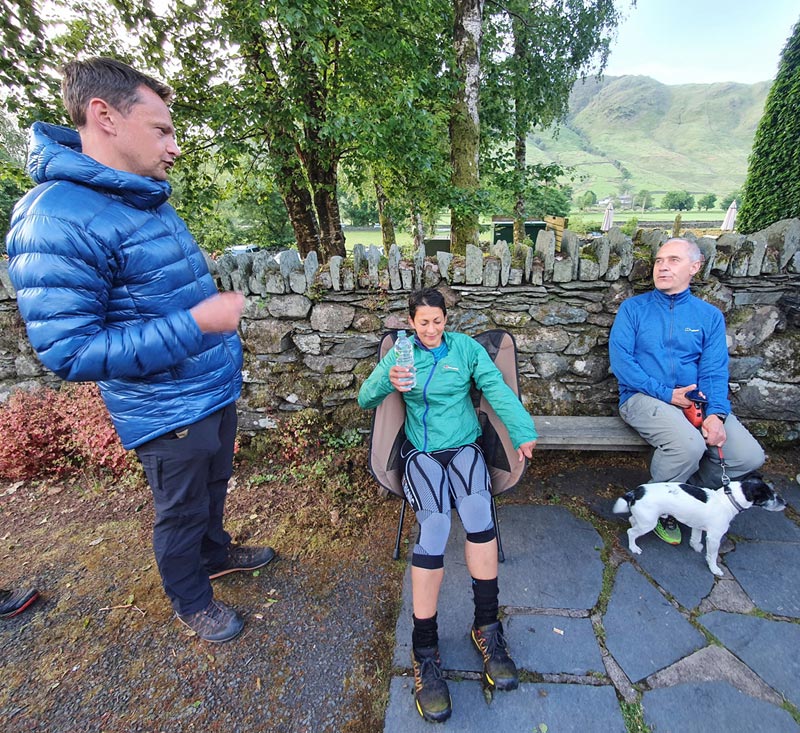 Speaking after her round, Sabrina said: “I am very tired and very happy. This time, my body held out better than I expected and I was able to maintain a good pace throughout. The Wainwrights have become an obsession and I felt that I could and should complete a round in under six days, so I am over the moon to have proved myself right.

“Once again, I had a big support group and they have all been absolutely amazing. I could not have done this without them – it was a fantastic team effort. More than anything, it has been brilliant to spend even more time out on the glorious Lakeland fells in the company of good friends. And if what I have done inspires more people – especially girls and women – to get out there and challenge themselves, then that’s an added bonus.” 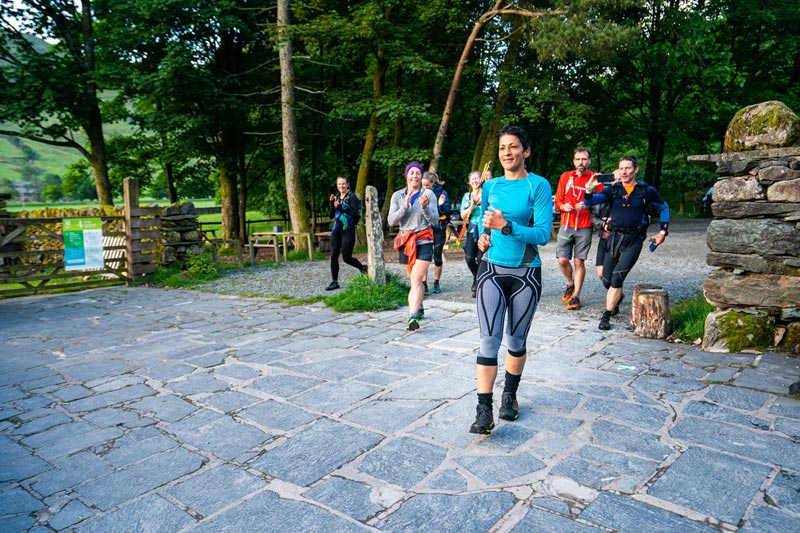 Sabrina Verjee completes her Wainwrights round in Langdale - © Steve Ashworth

Along with her husband Ben and a large group of willing friends and fellow runners, Sabrina was supported by sponsors to whom she is very grateful: Berghaus, La Sportiva, Petzl, Dexshell, Supernatural Fuel, Gingerbakers and Mountain Fuel. Sabrina’s 2021 rounds have been filmed and photographed by Steve Ashworth and Summit Fever Media, supported by La Sportiva, Berghaus and Right Lines Communications.

More in this category: « On yer bike...unless you're a family Serviceman takes on seven days of endurance with no rest for charity »
back to top