2021 marks the centenary of the first expedition to Mount Everest.

To commemorate the occasion, The Alpine Club is hosting a landmark exhibition entitled ‘Everest: By Those Who Were There’ at its premises of 55 Charlotte Road, Shoreditch, EC2A 3QF.

The exhibition uses the words of expedition members from 1921, 1922 and 1924 to explore the mountain as a symbol of adventure, an expression of empire and a site of significant tragedy. As well as diary entries and hand-written notes, visitors can explore the art works and photography produced on the expeditions, as well as the clothing and equipment that was first used to climb the mountain. 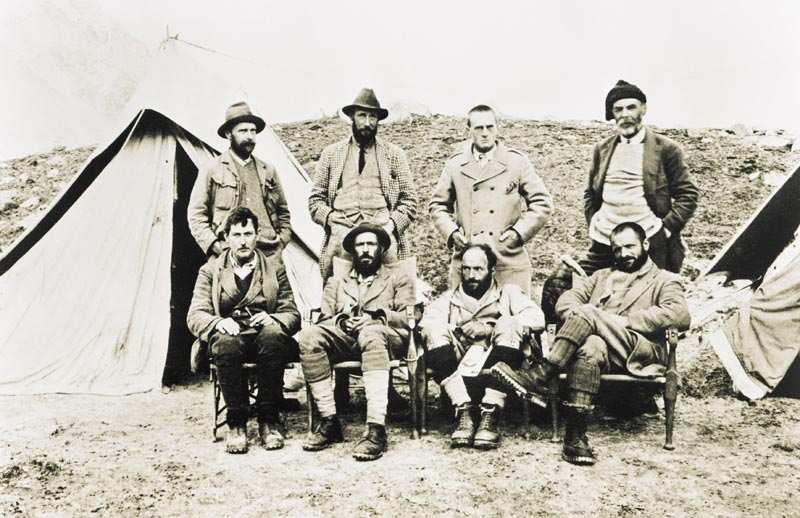 Expedition group of 1921 by Sandy Wollaston

Today every detail of Everest, from its precise dimensions to the exact wind speed on its summit, can be accessed at the click of a button. But for the men of these early expeditions, it was an entirely different prospect. In 1921, even its exact location was uncertain and the first expedition undertook a 200-mile trek across Tibet as they, in the words of George Mallory, ‘walked off the map’ in search of it. The achievements of these expeditions, climbing as high as 8,572m in 1924, were accomplished with rudimentary equipment and no concrete understanding of the effects that such extreme altitudes would have on the human body.

Renowned mountaineer, former Alpine Club president and current Head of Exhibitions John Porter said: ‘These men lived in the true age of exploration. Driven by the need to escape the horrors of the Great War and a desire to see Britain first atop the “third pole”, they achieved the remarkable. By using their own records and possessions we hope to give visitors a true sense of the reality of the time and the incredible bravery it took to attempt the summit.’ 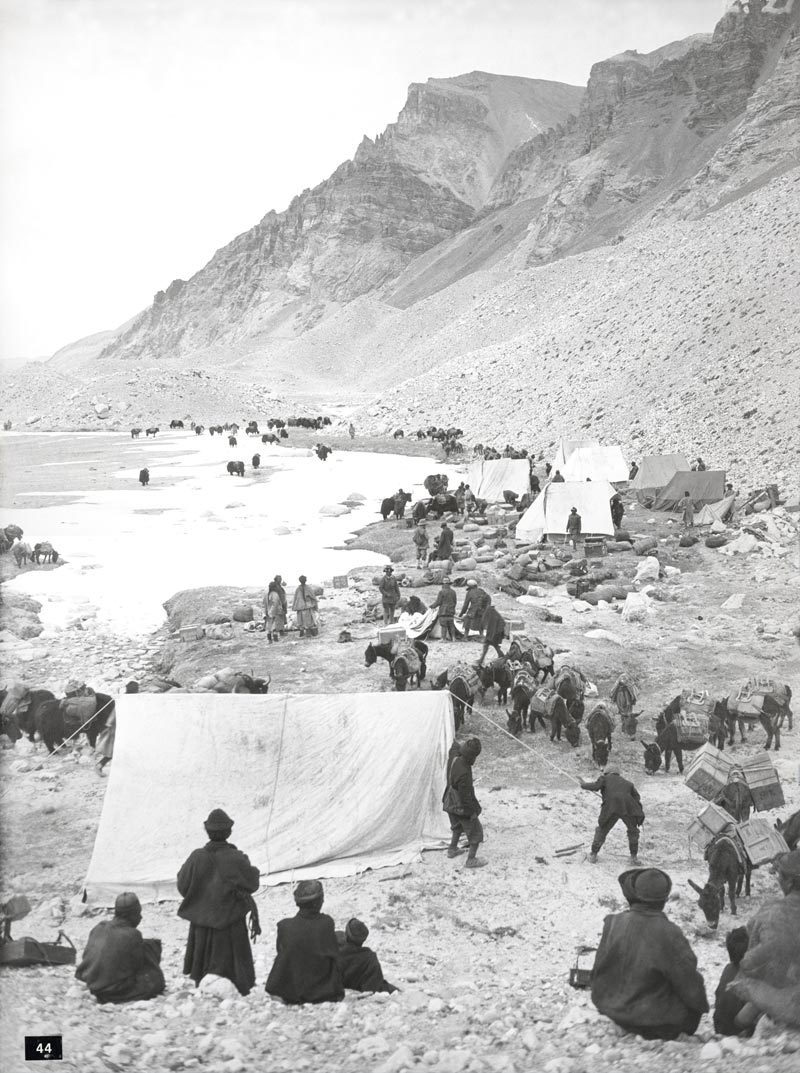 More in this category: « Climbing hero Martin Moran's legacy inspires new generation of mountaineers On yer bike...unless you're a family »
back to top