Ultra runners are making their final preparations for a return to racing in the Highlands of Scotland next month.

The Cape Wrath Ultra® will take over 100 competitors on an eight-day journey of 400km to the most north-westerly tip of the UK. This year’s entry list includes a mixture of leading ultra-runners, former participants and event staff, and first-timers, supported by a team of volunteers who will set up a campsite and catering each night along the route. Starting in Fort William on 1 August, the Cape Wrath Ultra® will finish at Cape Wrath lighthouse on 8 August. 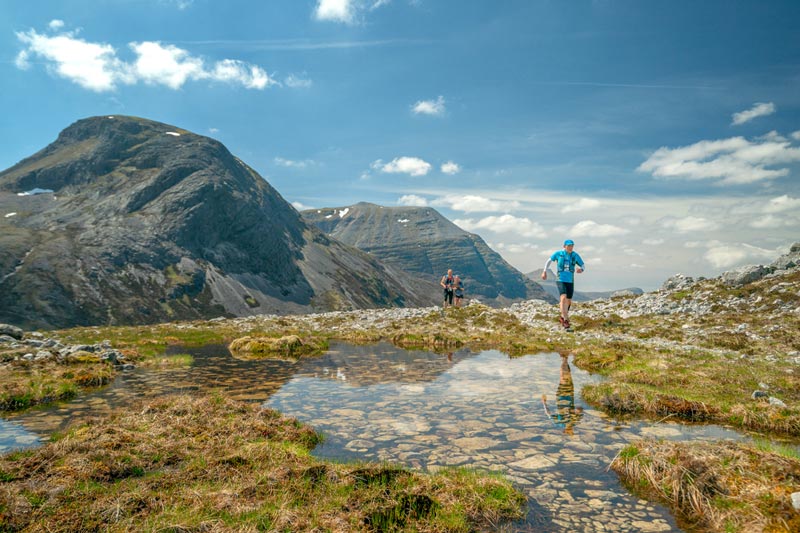 From Fort William, participants in the Cape Wrath Ultra® tackle 400km of challenging terrain that links ancient footpaths and remote tracks to the north-westerly point of the British Isles, Cape Wrath. Ultra runners will travel through some of Scotland’s most spectacular landscapes, including Knoydart, Kintail, Torridon, Assynt and Sutherland. The race is organised by Ourea Events and is possible thanks to the commitment of a team of volunteers who support the runners as they make their way north. This year Ourea Events is implementing a series of specific COVID-related measures to ensure the safety of everyone involved in the race.

The Cape Wrath Ultra® was last held in 2018 and was due to be staged in May last year as an annual event. Following the pandemic, it is the first of Ourea Events’ stable of races to return in 2021, and will be followed by the SILVA Great Lakeland 3Day® (28-30 August), the Montane Dragon’s Back Race® (6-11 September), and Salomon Skyline Scotland® (18-19 September). 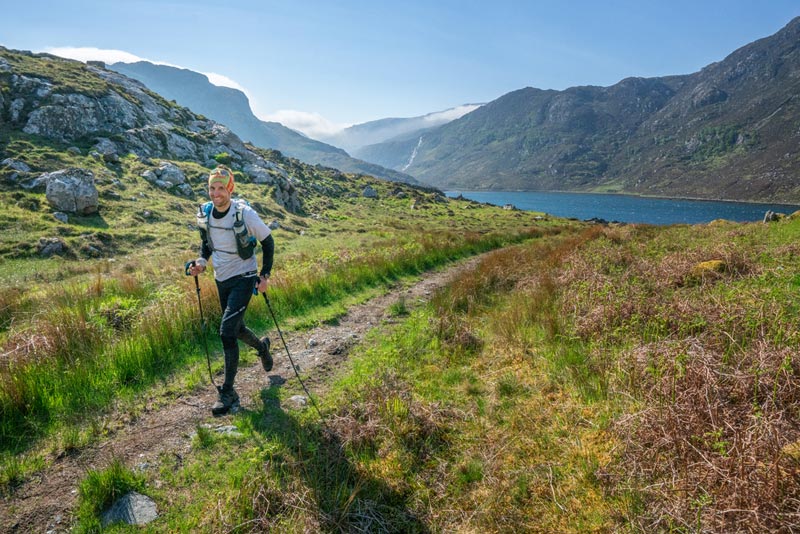 Due to earlier uncertainty about events and continued issues with international travel, the Cape Wrath Ultra® will have a smaller field than originally anticipated, but racing will still be very competitive. Among the leading runners will be: Lisa Watson, who won the women’s event at the Dragon’s Back Race® in 2019; Sabrina Verjee, who has completed the Dragon’s Back Race® three times and recently set a fastest known time for a continuous round of the 214 Wainwrights in the Lake District; and Sally Fawcett, who has represented Great Britain multiple times in the Trail World Championships. Three runners are preparing to double up by running the Cape Wrath Ultra® and Montane Dragon’s Back Race® in consecutive months - Lenny Hughes, Paul McCleery and Scott White.

Shane Ohly, Cape Wrath Ultra® race director, comments: “In the circumstances, it’s inevitable that we will be welcoming a smaller field than originally expected, but that includes some runners who have vast experience, so I anticipate a very exciting competition at the front. However, anyone who has participated before or has even just visited the area, will know that the Cape Wrath Ultra is much more than a race and the camaraderie that develops along the journey is remarkable, as our runners and volunteers support each other while they make their way through a wondrous and remote landscape. I think that this year’s event will be particularly special because of the wider context and circumstances, and I know that everyone involved is very much looking forward to getting back into racing again.”

To find out more about the Cape Wrath Ultra® visit www.capewrathultra.com.

More in this category: « Serviceman takes on seven days of endurance with no rest for charity Mountaineering Scotland issue warning that Google Maps could put people at risk »
back to top