Fearless runners will launch themselves down near-vertical gradients in a race on the world’s most notorious ski slope.

Returning for a second year, the inov-8 Descent Race on the Hahnenkamm mountain in Kitzbuhel, Austria, is being staged on Saturday October 5th – and entries remain open.

Revered amongst downhill skiers on the world cup circuit, the Hahnenkamm, which steepens to an insane gradient of 80%, will provide runners with the ultimate opportunity to test their bravery. 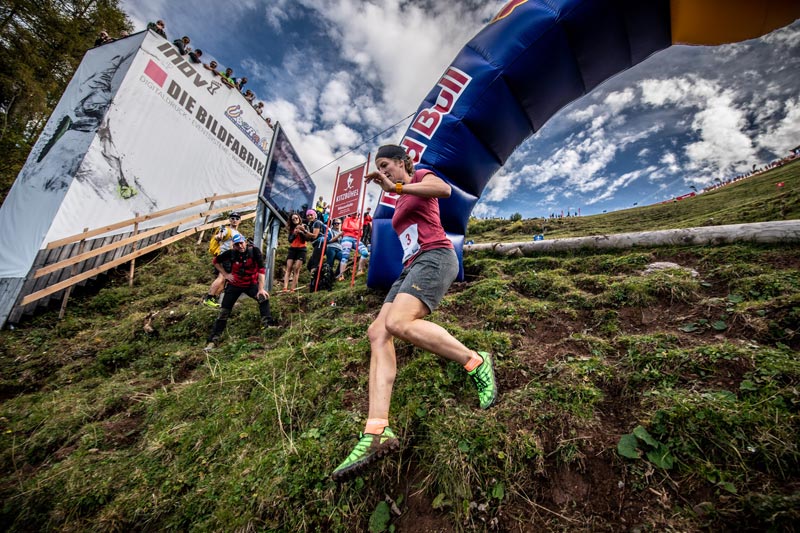 inov-8 COO Michael Price said: “It’s got to be one of the most innovative and, although relatively short in distance, toughest sporting events in the world.

“Last year saw hundreds of spectators line the legendary slope and watch on as runners got to grips with the demanding 350m long slalom-style course. This year we’re expecting even bigger crowds and even faster speeds!”

Starting from the iconic ski gate at the top of the mountain, runners will propel themselves down the slope at 30-second intervals. Between them and the finish line below will be a series of ski flags which they must weave round.

Each runner will get two attempts at the course, with their times added together to decide the final results. The male and female winner will each receive €300. 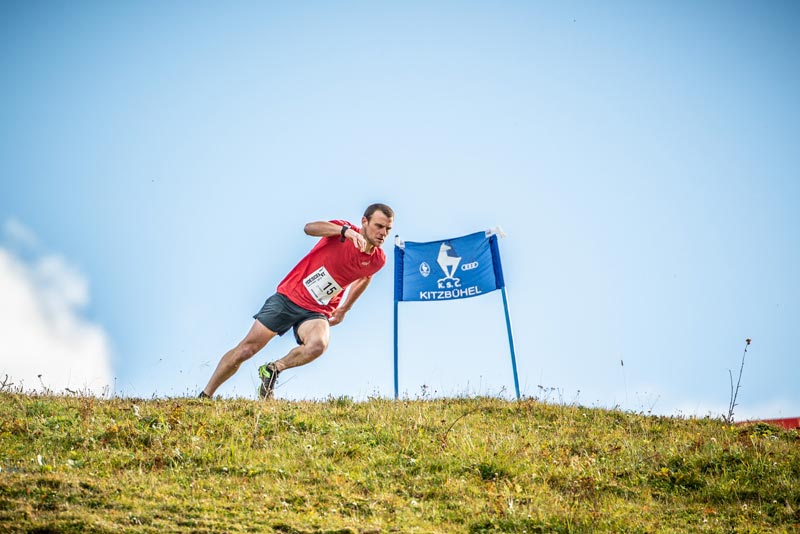 For more details, or to enter the 2019 inov-8 Descent Race, visit: www.inov-8.com/descent

More in this category: « Scottish Climber becomes first Brit to complete renowned ‘Alpine Trilogy’ Mick Fowler returns to the Himalaya in bid to make 1st high altitude summit with a colostomy bag »
back to top