The Rab CWIF returns this weekend (2 - 3 March) at Sheffield’s world-renowned climbing wall, The Climbing Works, signalling the start of the 2019 competition season in a year when many hope to qualify for the 2020 Tokyo Olympic Games where Sport Climbing will make its debut.

The UK’s biggest and best bouldering competition annually attracts some of the most famous faces in world climbing for its unique combination of hard climbing and having fun and this year is no different. The Rab CWIF 2019 will be bigger than ever before with 30 blocs in the grade range of Font 5+ to Font 7c housed across the main wall and The Climbing Works’ newest venue, Unit E, located on the same site in the building opposite

Sam Whittaker, The Climbing Works’ Managing Director says: “As the world of competition climbing hots up with the Olympics a year away and more people than ever getting into climbing, we are expecting this year’s Rab CWIF to be bigger and rowdier than ever before! Always a good measure of contenders for the wider IFSC world competition season, place your bets, flex your guns and join in or watch our livestream online to find out who will be crowned winners of the Rab CWIF 2019.” 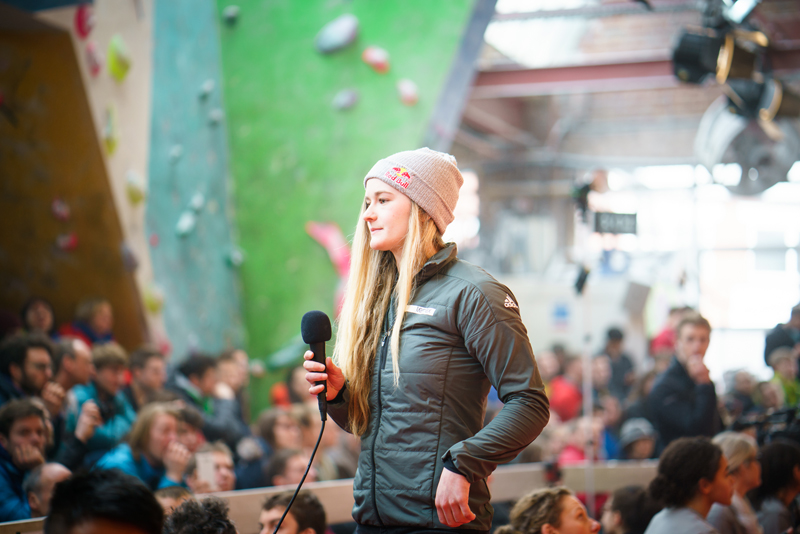 A precursor to the official IFSC season, the Rab CWIF presents climbing’s elite with an invaluable pre-season opportunity to test themselves on world-cup style boulder problems set by an illustrious routesetting team assembled by co-owner of The Climbing Works and Head of the IFSC Routesetter Commission, Percy Bishton. Leading this year’s CWIF routesetting team is IFSC routesetter Katja Vidmar, the first woman ever to be nominated in this role. Katja will be supported in setting CWIF by Rob Napier, Jamie Cassidy and Longy. 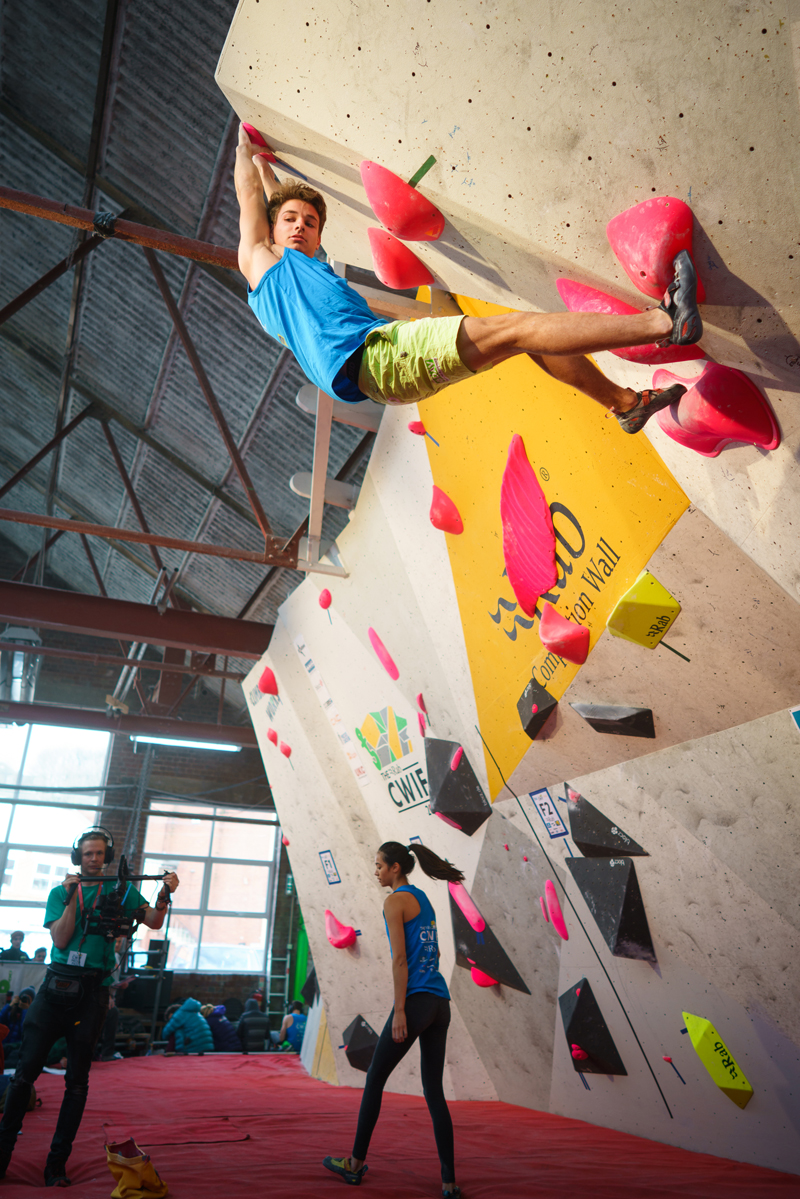 The Rab CWIF is one of the few competitions of any sport that allow members of the public to compete shoulder to shoulder with their climbing heroes. Saturday’s qualification round is open to all and will be set to separate out the very best climbers, whilst the evening session’s off-piste circuit and fancy dress competition bring the Climbing Works’ very unique brand of mayhem to the proceedings.

Returning for a fourth year as presenting sponsor of the CWIF are global outdoor clothing and equipment brand Rab. Founded in Sheffield, Rab’s is as synonymous with the climbing community as steel is to the city. Visitors to the CWIF will be able to find fantastic deals on Rab’s latest Rock Range at the Rab Shop located in the marquee at the entrance to The Climbing Works and for those willing to take on the challenge of CWIF, there is an extra incentive with Rab goodies up for grabs for anyone who can make it to the top of selected boulder problems to find the Rab Swag Tags. 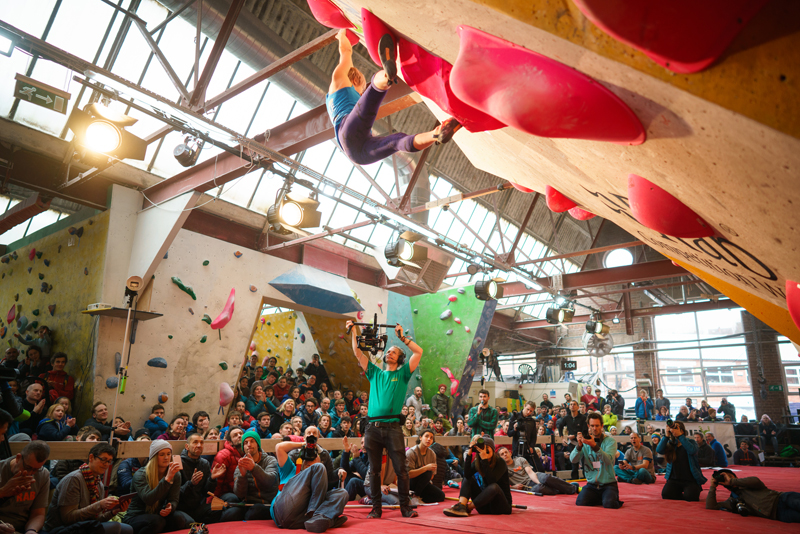 Steve Hazlehurst, Rab Marketing Director says: “Rab began life in the attic of a small terraced house in Sheffield where Rab Carrington made his first sleeping bag, starting what would become a globally trading company committed to providing climbers with the highest quality clothing and equipment. It is fantastic to have the opportunity to reaffirm our association with the city and the local climbing community by supporting an event like the CWIF that nurtures both current and future generations of climbers.”

Also supporting this year’s event are climbing shoe manufacturer, Scarpa who will host a pop-up shop over the weekend with 20% discount on all shoes and expert advice from Nathan Hoette from Scarpa’s international shoe development team. Various deals from Scarpa, Organics and Friction Labs will be available at the marquee. Providing a selection of beautifully crafted holds for CWIF competitors to try hard on are sponsors Axis, Blocz, Beta Setting, Bleaustone, Enigma, Lapis, Wataaah! & X-Cult.

All spectator tickets are sold out so for anyone hoping to watch this year’s semi-finals and finals will be able to do so on Sunday 3 March via the live stream hosted on The Climbing Works YouTube channel. Tune in from 12 noon to watch the Semi-finals and 6pm to see competitors battle it out in the Final. As is tradition, The Climbing Works will provide a free BBQ from 3pm on Sunday

All Images © CWIF/Band of Birds

More in this category: « Shauna Coxsey clinches Britain's first ever IFSC World Cup Series title to go with her MBE James Dufton complete first blind lead of The Old Man of Hoy »
back to top