There are times when a film resonates with you for personal reasons, or the trailer is just so incredible that you just have to watch it. And then those that are made for the passion of creating unique content, documenting moments of life that the wider public would quite happily let pass by unnoticed. The Spine Race is the latter.

Set in the wilds of an English January, competitors have no idea what weather conditions they may face. Gale force winds, snow, rain, hail, plummeting temperatures and saturated land are all possible, whether together or individually. Now make the race non - stop, over the 268 miles of the Pennine Way. Competitors must carrying everything they need to spend a night on the hill, well several nights. Add to this the need to self navigate in low visibility, keep as warm and dry as possible and keep fueled for the coming days. Only those with the correct experience will be accepted.

There are two distances, 268 miles for the full Spine Race and 108 for the Spine Challenger.

Marketed as Britain’s most brutal race, there is no where to hide once you are on the course. Each competitor has live tracking so those at home and the race organsiers can follow their progress, but more importantly there is a full time mountain safety team on standby should anyone press the SOS button. And they do. Hypothermia, heart attacks, twisted and rolled joints are just some of the injuries that will slowly pick competitors off one by one.

This isn’t a race, it’s a war of attrition. 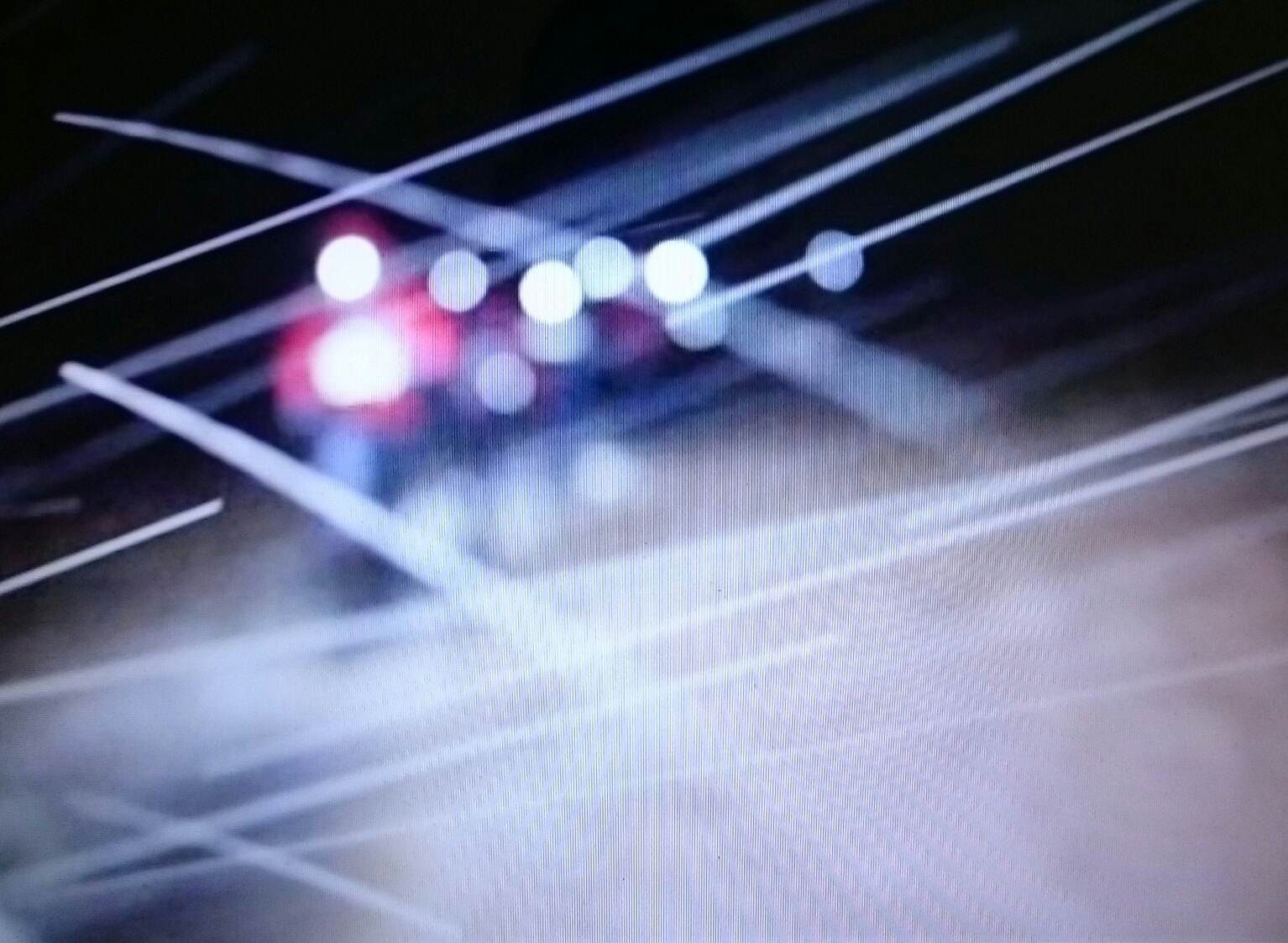 Now I have been waiting since January to the see the film. I followed Summit Fever Media as they filmed via social media and it’s been hard to wait. I am also a Spine Challenger competitor this coming January, so getting some sort of idea of what lies in store is a must (watching the film hasn’t been the best to my partner’s nerves though).

The film follows the race of Pavel Paloncy, Damian Hall (author of the Pennine Way Guide) and Beth Pascal, with many more making appearances throughout.

Over a week of brutal conditions, the filmmakers put themselves in challenging positions in order to get the best footage. Providing competitors with GoPro cameras gave an insight into the reality of experiencing the race, away from the perfectly framed shots, down jackets and vacuum flasks of warm beverages. 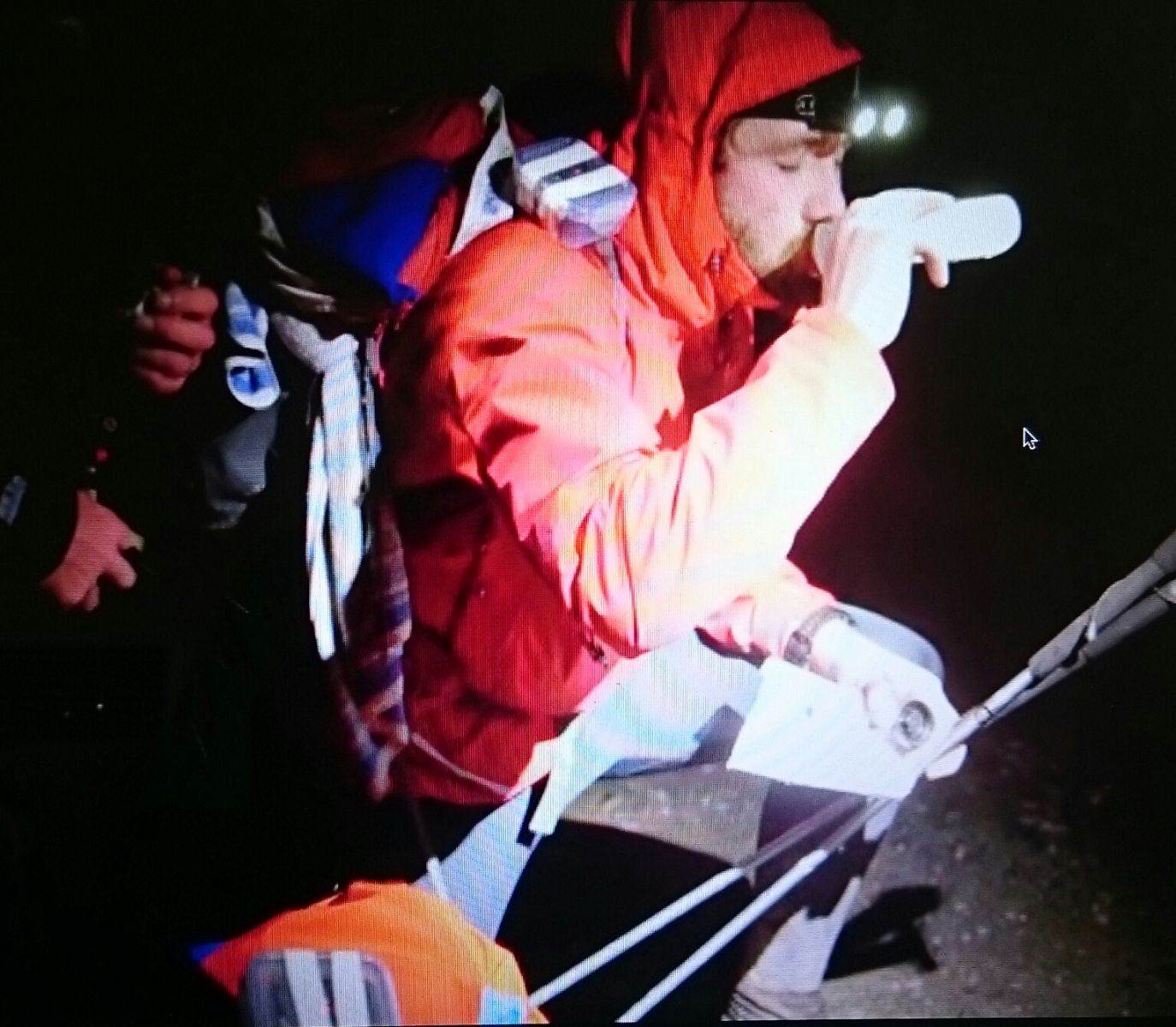 What comes across is the individual stories that make up such an epic event. Too often films, shorts and coverage focus on the competitors. Yes they are the headline acts, the reason many follow online commentary, trackers and coverage, but they play one part in a much larger cog. Interviews with the Mountain Safety team, race directors, volunteer staff and partners provide a deeper understanding of the challenges faced from all parties. Essentially there is a large family involved, and without each element there would be the potential for problems to arise. Each plays a crucial role in securing the safety and mental well being of competitors. 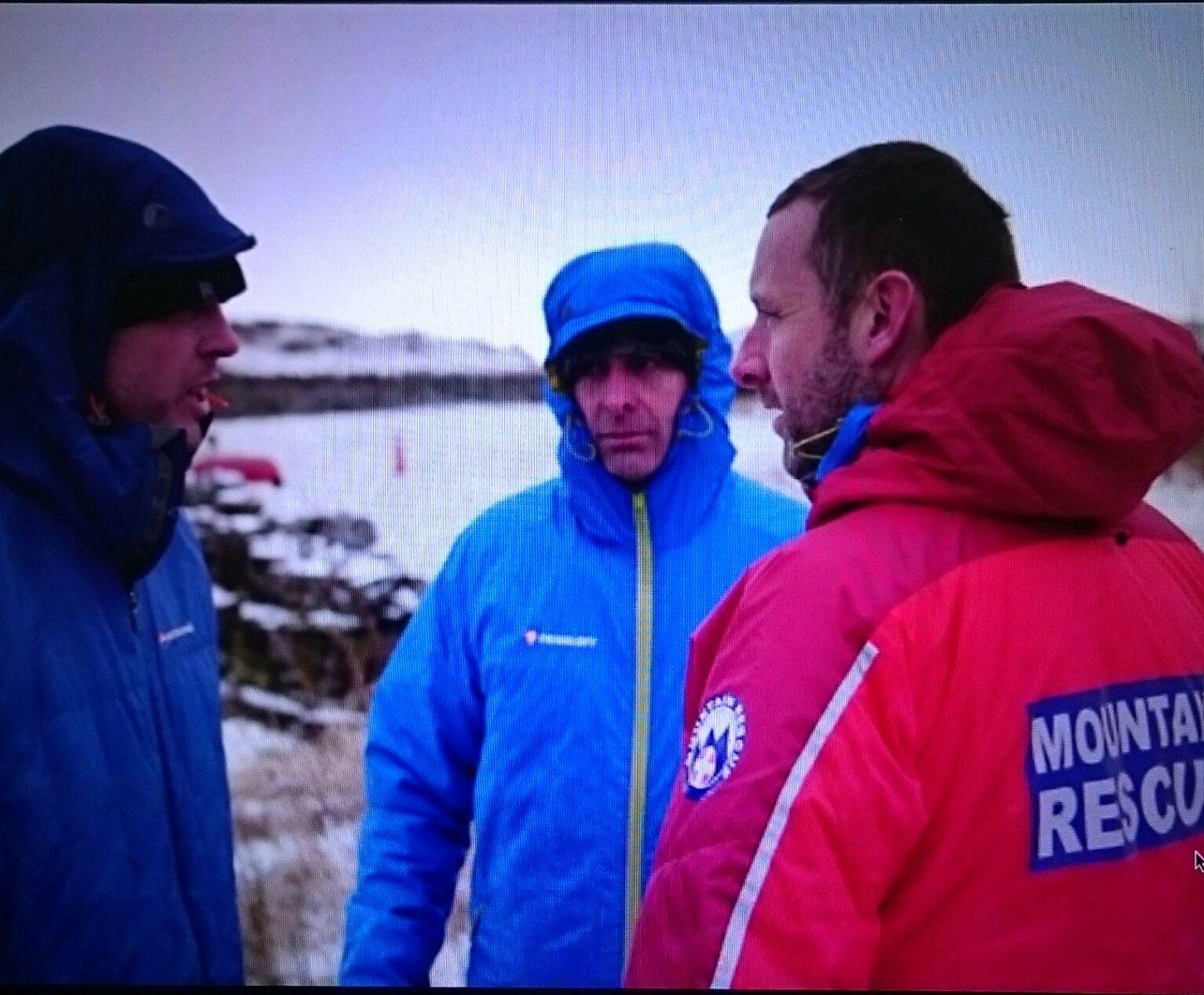 At several points the safety team are forced to make the hard decision to halt the race as conditions either prevent them from getting ahead of competitors or the winds are too great to take the risk of knowingly sending competitors up fells. The safety of the competitors is repeated throughout the film, and though frustrating, all understand the reasons why the race at times is stopped.

Guest appearances from Pennine Way record holder Mike Hartley (2 days, 17 hours, 20 minutes) “On the day there are the blisters, the effort, trying to keep awake when you’re going through a second night” and Sir Ranulph Fiennes only strengthen the seriousness of the task undertaken. As Fiennes goes onto say “There are huge challenges; mountaineering, marathons, ultra marathons inside the UK, you do not need to go outside these shores to be challenge” and “The difference between dry cold and wet cold in the UK is very easily noticeable, and can make it much easier in the wet cold to get hypothermia in the United Kingdom, which is something you really have to be alert for. Anyone can run in the rain or the cold, you just wear the right clothes.” 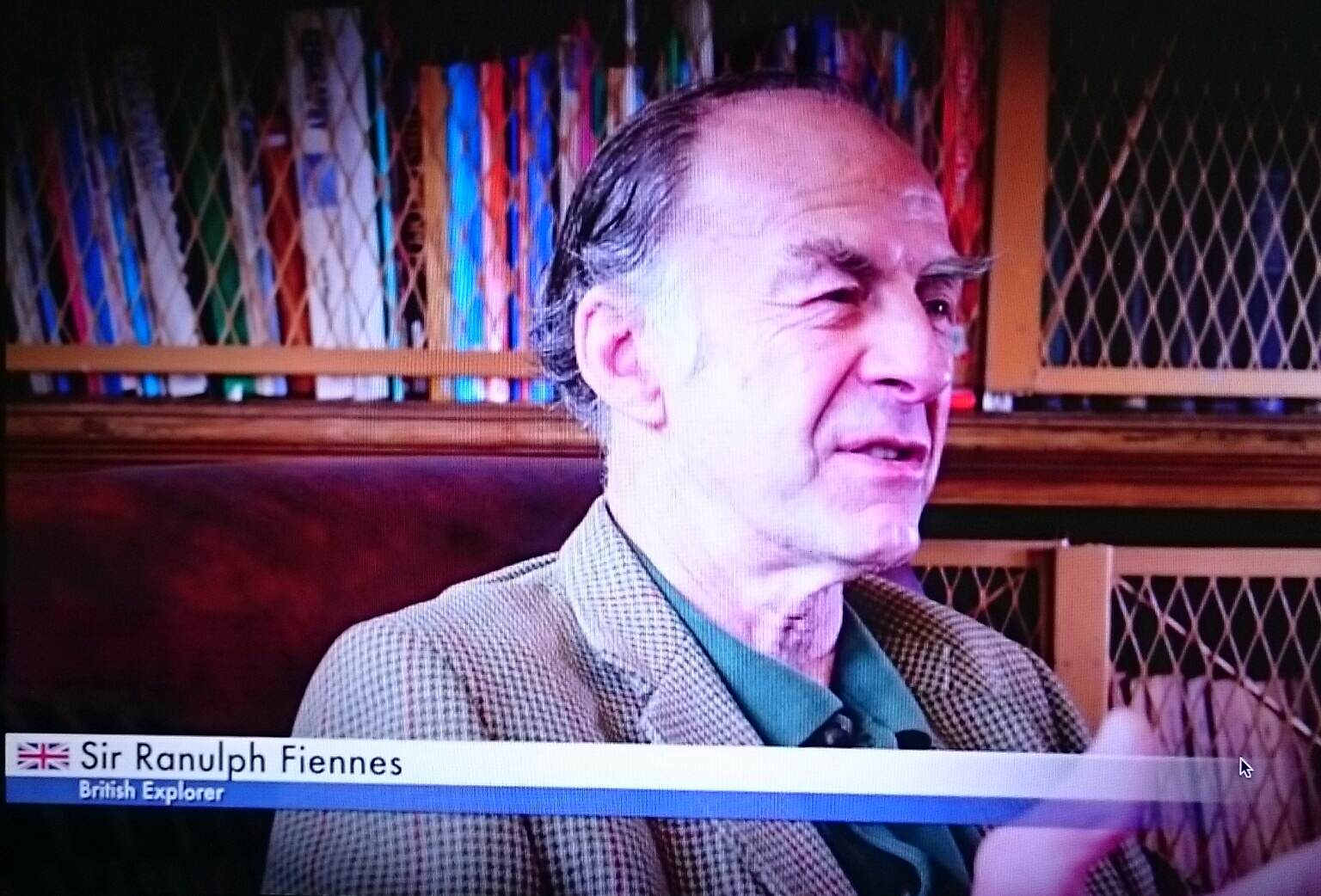 A balance between setting shots, interviews and race footage is struck, never lingering on one for too long, keeping the action and transitions fluid.  Unlike a lot of outdoor film productions in current circulation, Summit Fever Media refrain from slowing every 5th frame down, which is a refreshing change. Other than one sequence of on location audio, the audio is consistent and the sounds generated by the fierce weather systems don’t become overbearing. My guess for the lower audio level is background noise from the wind (I may be wrong) and this exemplifies the challenge the filmmakers have undertaken.

To shoot in changing conditions, during a race of hundreds of miles, in limited light is a credit to their skill in use of equipment, whilst still being creative. Being a point to point race, there are no second takes. I dare to think of the planning this week of shooting took, the number of on the fly decisions taken and the hours spent just generating a rough cut film.

Above all, you feel the human side of the race, and ultimately it is the slow degeneration of competitors as fatigue, injury and mental exhaustion set in that allows viewers of all backgrounds and abilities to connect with complete strangers. Viewers witness competitors working together, although a race of individuals, to conquer a common goal and the support from the forgotten volunteers who make it all possible.

If you have heard the stories. Watch it.

If you are competing or thinking of taking it on. Watch it.

Just go out and watch it, it’s brutally humbling.

P.S for those who cant decide whether to go for the digital download or DVD, you also have the option of chosing a DVD which has the top 5 tips from team doctor and mountain safety co-ordinator, extended interviews and outakes.

For more information on the film head to: http://www.summitfevermedia.com

For more information on the Spine Race: http://thespinerace.com

For more information on Montane: http://www.montane.co.uk

More in this category: « Interview with videographer Terry Abraham as Cairngorms project reaches its target Trails In Motion - Hosted by Like the Wind Magazine - Film Review »
back to top