A week from now the outdoor world will again descend on the Lake District for the annual Kendal Mountain Festival. Recognised as one of the world's leading mountain festivals the event is constantly growing and evolving.

Along with adventure film world premeiers Kendal boasts a world class lineup of talks and events covering mountain culture, art and literature, including the legendary Catherine Destivelle and possibly the world's most famous living climber Tommy Caldwell. This year in co-operation with Kendal Mountain Festival and Blacks we'll have a team of 3 covering the festival live on social media; from the film sessions to the 10k trail run and the Boardman Tasker Awards we'll be updating in real time from Friday to Sunday and aiming to again be first to break the news of the award winners in both film and literature. 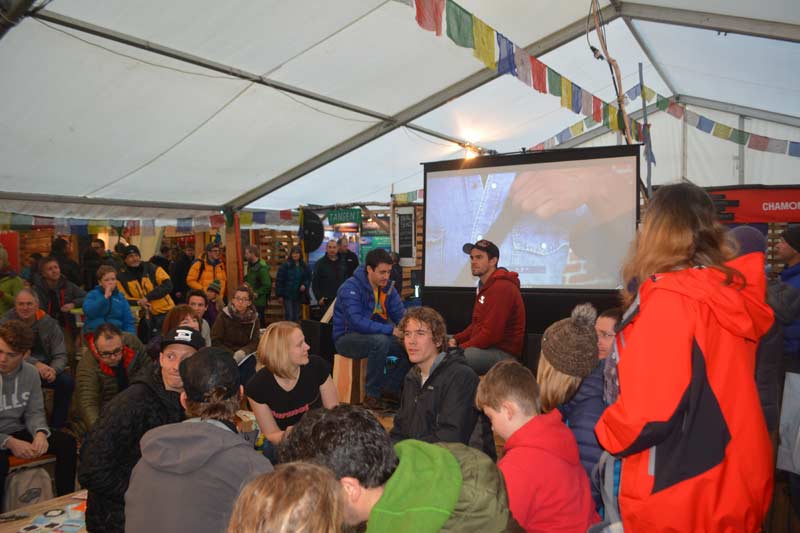 The festival officially launches on Thursday 19th November with an open air ceremony outside the Town Hall and by 7:45pm the first set of film sessions are underway.

First night highlights include the highly regarded Mallory Beyond Everest: This dramatic one-man play Mallory imagines what demons Mallory might have faced had he lived. In the play Mallory, played by John Burns, relives his experiences in the trenches of WW1, looks back over his three attempts on Everest and struggles with the terrible choice he must make between the woman he loves and his obsession with the mountain. The play tells the human story of the man behind the legend and examines some of the dilemmas all mountaineers face.