Tickets are now on sale for 22nd Kendal Mountain Festival, the largest gathering of the outdoor community in the UK celebrating the mountains, wilderness, and their cultures. This year’s speaker programme is packed with tales of adventure shared by some of the world’s most fascinating and entertaining athletes and explorers.

Festival Director Steve Scott says: “We are delighted to welcome so many exceptionally talented individuals to the festival stage this year, each of who represent the diverse communities that contribute to inform and enrich our experience of the outdoors. Kendal Mountain Festival has long served as the annual gathering for the outdoor community and our programme encourages visitors to meet up, share stories and ideas as well as having a great time!”

This year’s festival hosts a collection of remarkable stories from those at the cutting edge of modern alpinism and exploration. Tom Livingstone headlines the Mountain Equipment High Mountain session following his stunning ascent of Latok I in the Karakorum, Pakistan this August. One of Britain’s most celebrated adventurer’s and festival patron Leo Houlding will share his expedition to climb the Spectre, the final destination of a completely unsupported snow-kite traverse of the Antarctic continent to get there. Leo will introduce a special premiere screening of the documentary charting his quest. 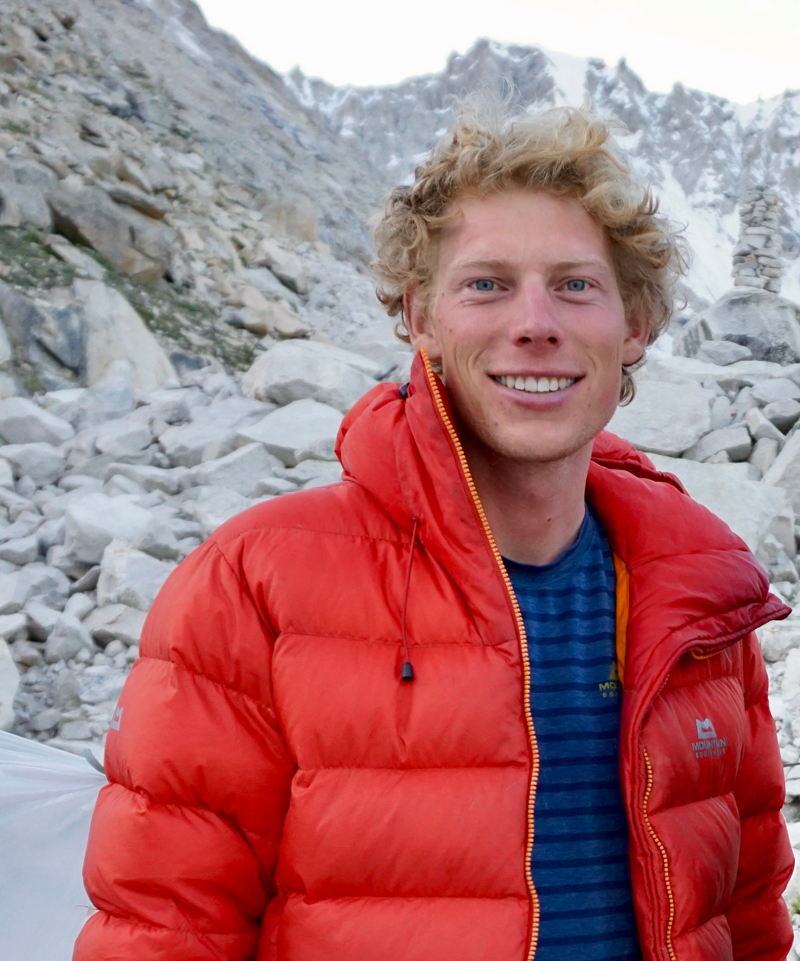 The Great Gift of Freedom in partnership with the National Trust and the Fell & Rock Climbing Club presents a special event about the Great Gift War Memorial. In the aftermath of the First World War, the surviving members of the Fell & Rock Climbing Club raised funds to purchase land and gifted 12 Lakeland summits to the nation as a War Memorial. This event, led by Sir Chris Bonington marks the centenary year of the end of the Great War and will feature a choir who sang on every peak earlier this year.

The Petzl Underground session features diver Jason Mallinson who made headlines around the world as a part of the team who rescued a group of schoolboys from a submerged cave in Thailand. He will be joined by Cave diving explorer Christine Grosart who holds the British female cave diving depth record. 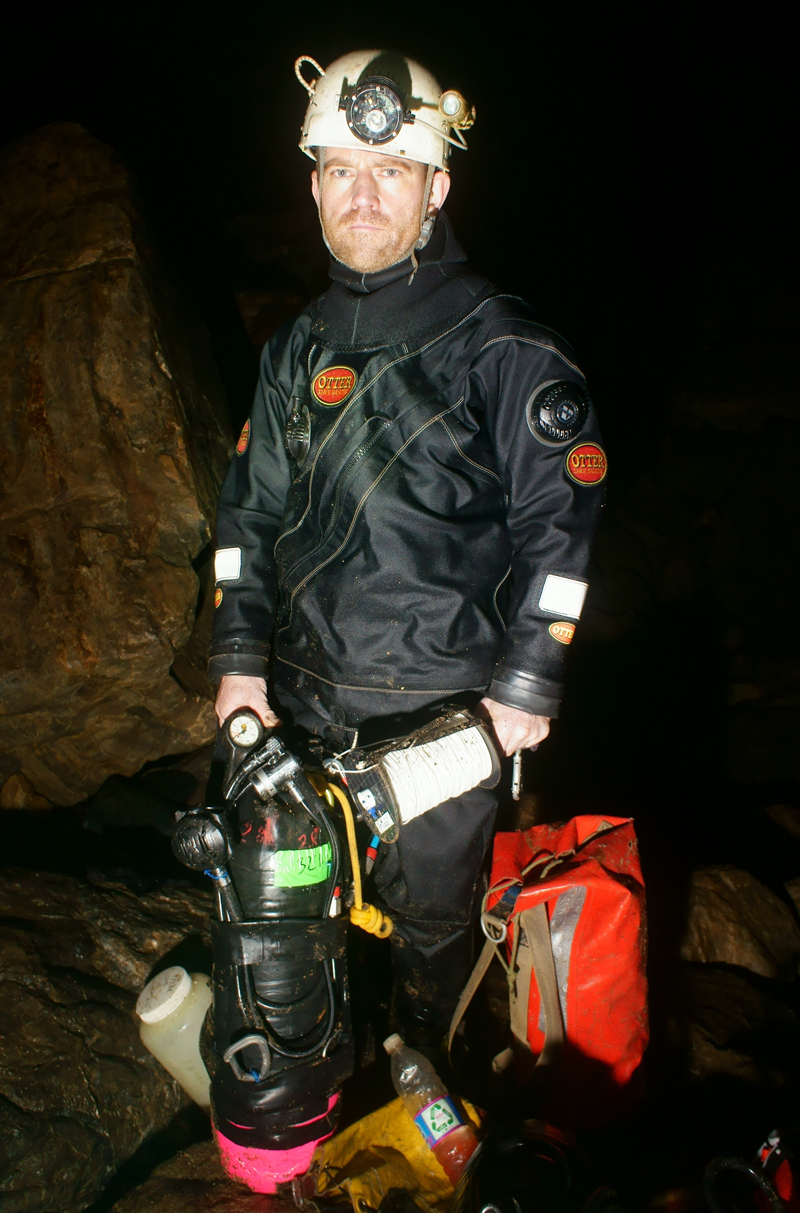 With Sport Climbing set to debut on the Olympic stage at Tokyo 2020, Britain’s most decorated competition climber Shauna Coxsey will share what life is like on the World Cup circuit. She will also share how she is preparing to qualify for the combined medal format, which requires climbers to compete across three disciplines of the sport; speed, bouldering and lead.

The Lowe Alpine Adventure Journal session features two very diverse tales of adventure.
Pip Stewart will recount her experience of paddling the entire length of the Essequibo, South America's third largest river including tackling a flesh-eating disease. The second half involves the challenge to break the Guinness World Record by playing the longest hole of golf (2,011km) across the breadth of Mongolia featuring intrepid golfers Adam Rolston and Ron Rutland. 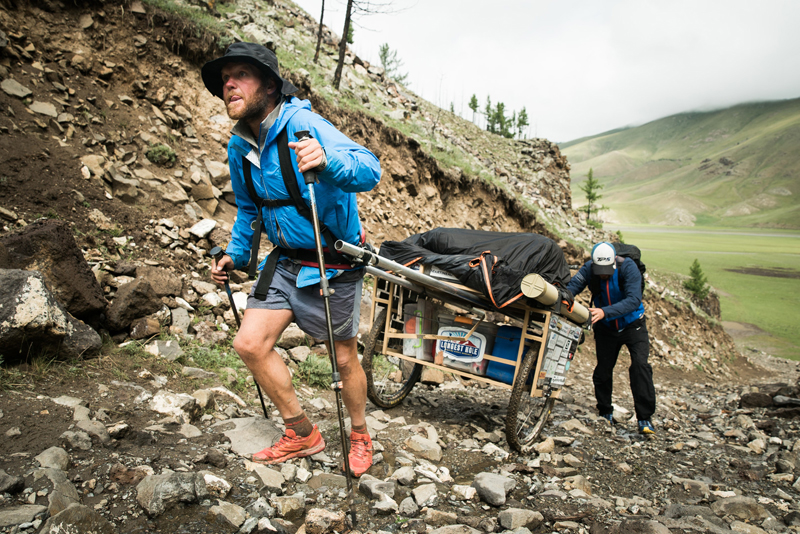 Building on the success of last year, the Berghaus Women in Adventure sessions plays host to adventurer Anna Blackwell who has recently returned from her Kayaking the Continent expedition, a world first journey tandem kayaking from England to the Black Sea, writer Sian Lewis, the Outdoor journalist behind the popular blog and book The Girl Outdoors, and Berghaus climber Molly Thompson-Smith.

New to the festival this year is a guest-curated session by The Alpine Club. Fronted by the Burgess twins whose skills in climbing is matched by their ability to prank each other and their climbing partners. Renegade climbers from an early age, their expeditions to K2 and Everest may have been successful but also memorable for other reasons, such as brewing ale at K2's 17,500ft base camp!

Another new addition is the Palm and Pyranha Paddlesports session that plays host to the world’s top big falls and river kayakers Bren Orton, Eric Boomer and Nouria Newman.

As enthusiasm for open water swimming continues to spread across the nation, one of Kendal’s most popular events, the Alpkit Outdoor Swimming Session returns on Sunday 18th November for an exhilarating morning of swimming tales fresh from cold Scottish seas, the therapeutic Cornish coast and the waters of the Lake District.

More in this category: « Kendal Festival Beer to benefit Mountain Rescue Berghaus heads to Kendal for a world premiere, an evening with adventurous women and more »
back to top