After the drama of Crib Goch and Snowdon on Monday, day two of the 2019 Berghaus Dragon’s Back Race saw competitors heading into the Moelwynion and Rhinogydd, and some very challenging and sparsely populated terrain.

Many of the late finishers from day one were obliged to set out early to give themselves a chance of beating the cut-off times and complete the 58km route, with 3,600m of climbing.  Despite some valiant efforts, 48 runners were timed out today, including Joe Faulkner, who now won’t be able to complete all five editions of the Dragon’s Back Race. 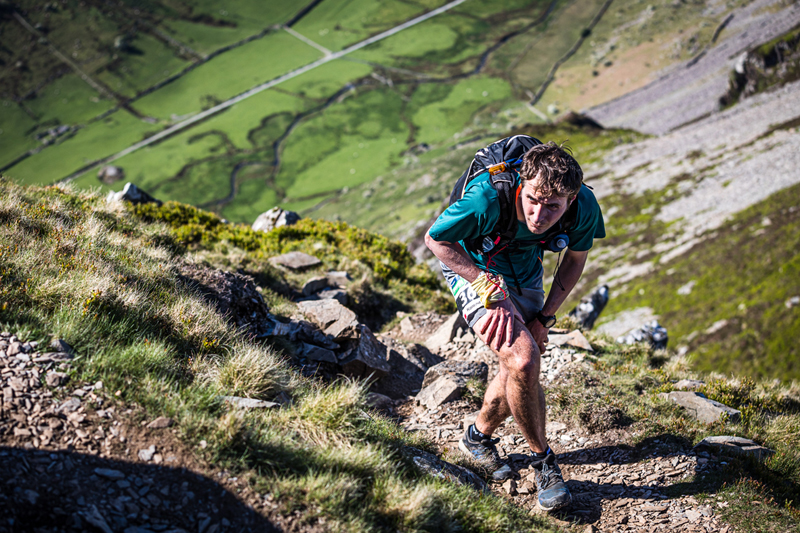 In the women’s race, Sabrina Verjee (UK) consolidated and extended her lead, finishing the day in 9:16:53.  She now holds a lead of almost 30 minutes over Alyssa Clark (USA), who completed the day in 9:40:26, and the UK’s Lisa Watson (9:46:24).  For the second day in a row, Canada’s Galen Reynolds was the first runner to cross the finishing line.  A fast time of 7:40:30 helped him build his lead in the men’s race.  Behind him, Jim Mann (UK) completed the day in 7:48:25 and moved up two places to second, with the UK’s Robert Barnes staying in third with a time of 8:07:32.  Poland’s Konrad Rawlik (8:27:52) dropped to fourth place.  The full aggregate times and leader boards can be found at www.berghausdragonsbackrace.com/results/2019-results. 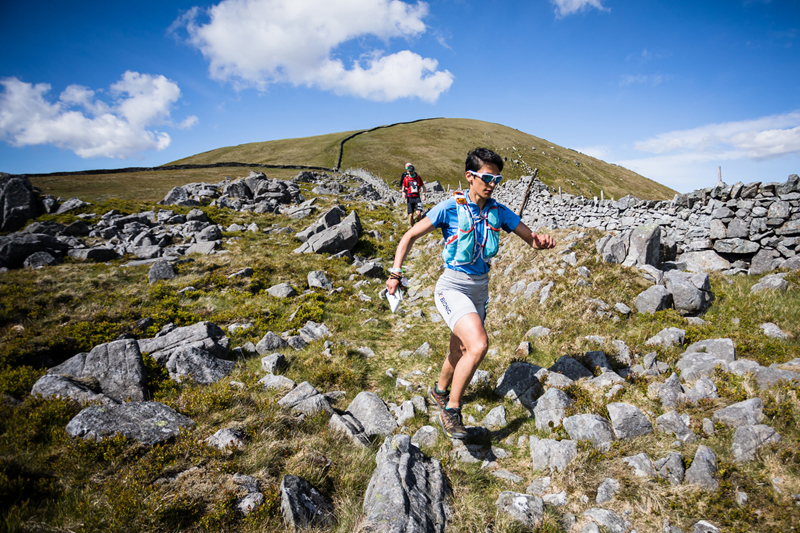 Sabrina Verjee comments: “I have had a good day today.  I felt stronger than yesterday.  I felt the course was easier today.  It was more runnable, which suits me and there were some really good descents.  My back feels like it has been sorted. I think the toughest parts today were those last mountains, the Rhinogydd. They were okay, but the descents were tricky.  I am quite slow on the rocky stuff.  Then there was the final section of road.  It was quite hard and boring.  But otherwise I had a really good day and I am happy.”

Galen Reynolds commented: “There was a lot of cheeky bog that is hard to run on, so I was pleased to reach the Rhinogydd.  It was great to get out of the bog!  I am feeling good overall.”

Jim Mann added: “It was not as bad as yesterday.  I was feeling better today.” 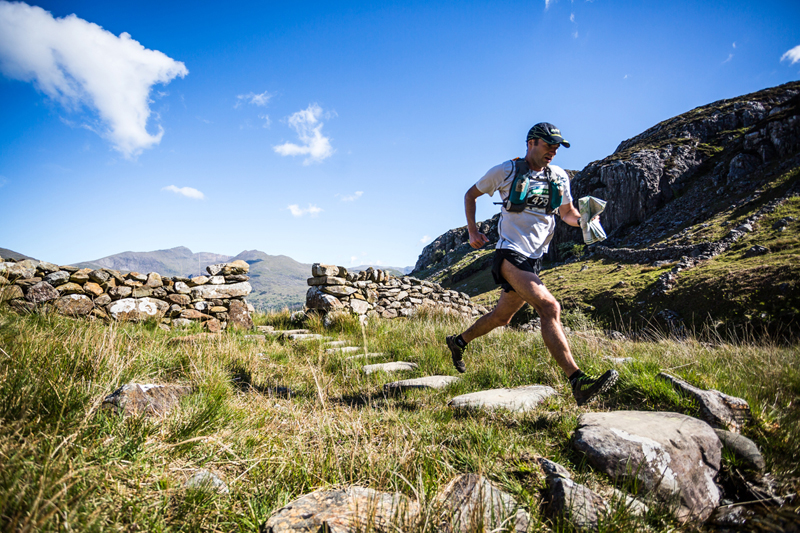 The public can follow the progress of the race thanks to live tracking via www.berghausdragonsbackrace.com, and the Berghaus Dragon’s Back Race team is posting regular updates on social media throughout the event: