There was a big queue of runners ready to set off at 6:00am on day three of the Berghaus Dragon’s Back Race.

Statistically, competitors who complete this leg of the race have a better than average chance of finishing the whole event.  However, they first have to contend with 71km in distance and 3,500m of climbing, including 893m high Penygadair summit of the Cadair Idris massif early on the route.  The cumulative effect of 110km, with 7,400m of ascent, on Monday and Tuesday had made a big impact on the field and even more runners were set to be timed out or retire on Wednesday.  By the end of the day, another 48 competitors had dropped out. 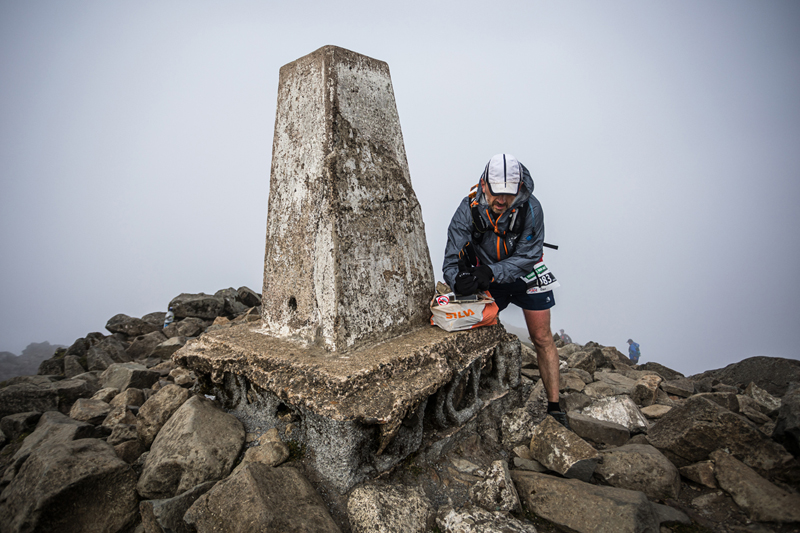 The women’s race is shaping up to be another classic.  Overnight leader Sabrina Verjee (UK) really suffered during the day and although she retained her lead with a solid time on the day of 10:15:45, it was cut to 22 minutes by Lisa Watson (UK), who moved up to second place with an impressive time of 9:54:17.  Alyssa Clark (USA) dropped to third place, running the day in 10:21:18.  Sabrina collapsed after crossing the line and it remains to be seen whether she will recover well enough to defend her position during day four.  In the men’s race, the athletes sitting first and second, Galen Reynolds (Canada) and Jim Mann (UK), ran together the whole day, enjoying each other’s company and the scenery, and completing the route in 8:23:00.  Robert Barnes (UK) ran well again in 8:28:33 and retained third position overall. 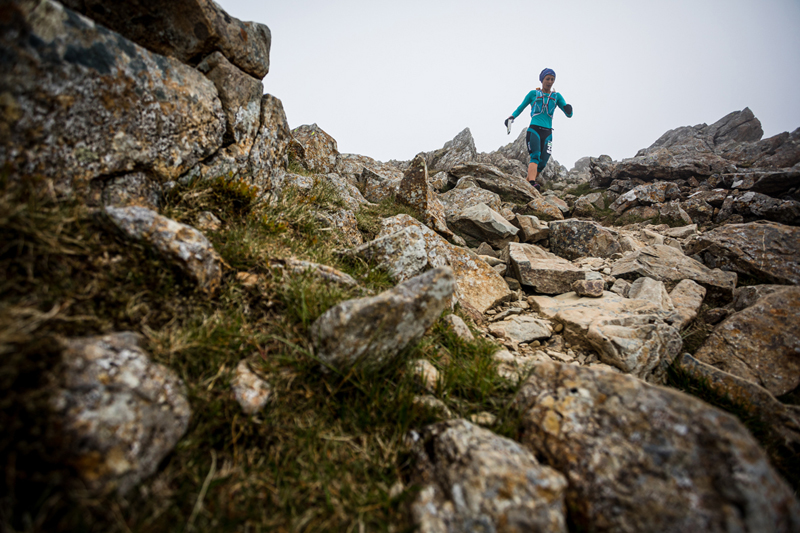 Further down the field, it was a very long, hard day for many athletes, but a lot of those who made the cut-off will now feel that they have a better than even chance of completing the final two days and earning a coveted Dragon.  There were exclamations of joy and relief as runners crossed the line and the immediate reaction from many was a variation on “that was a very long day!”. 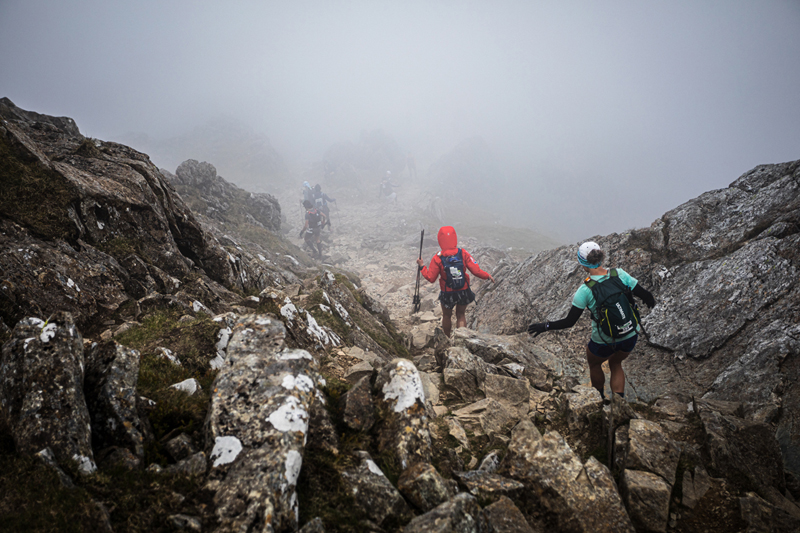 Galen Reynolds said: “It was awesome today.  A bit longer obviously, which I kind of felt in my legs.  But it was beautiful and a different terrain from the past two days so it was more runnable.  I liked the undulating course and the descents weren't so technical.  I had a great day with Jim, running and chatting.” 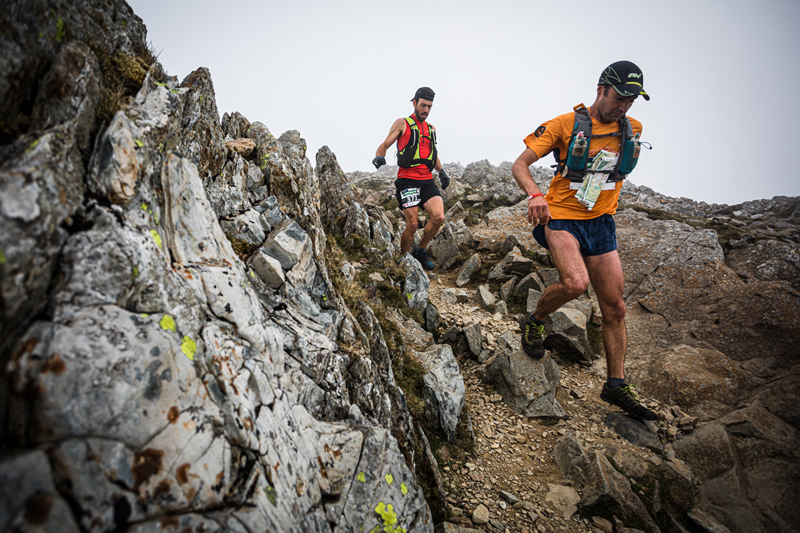 Lisa Watson commented: “I have had such a good day.  I was running with a guy just before and we got a really good pace going.  It was awesome.  I have sore legs obviously but it is amazing what sore legs will do on the descents.  The out-and-back hill was hard but then I loved the descent. It has been great out there.”

Sabrina Verjee added: “I had a bad morning for some reason.  I was very hot, which is unusual for me.  It just got harder and harder.”

Day four involves significantly less climbing, but at 71km again, there’s a lot of ground for the athletes to cover, with already weary, and in many cases battered, bodies.  At this stage of the race, those runners who have been able to deal effectively with blisters and other aches and pains, will be in much better shape to tackle the remaining two days.

The public can follow the progress of the race thanks to live tracking via www.berghausdragonsbackrace.com, and the Berghaus Dragon’s Back Race team is posting regular updates on social media throughout the event: