Galen Reynolds and Lisa Watson have secured commanding victories in the 2019 Berghaus Dragon’s Back Race.

They both set out on the final day of the event in first place in the men’s and women’s races respectively.  Today, they extended their leads during the concluding 63km leg that took runners into the Brecon Beacons and 2,200m of climbing, including the summit of Fan Brycheiniog and Carreg Yr Ogof on the Black Mountain.  Galen set a new record for the race, with his five-day aggregate time of 37 hours, 48 minutes and 6 seconds beating the previous best by just over 10 minutes.  Lisa’s time of 44:33:23 was the third fastest time by a woman in the race’s history. 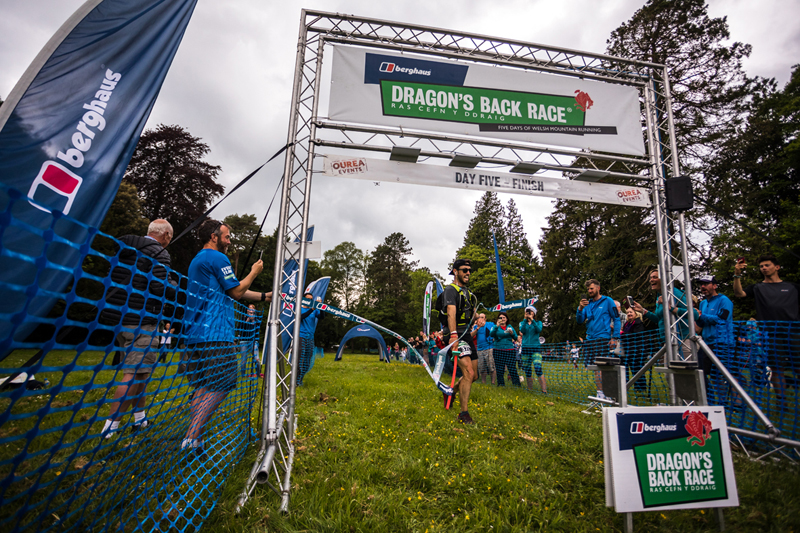 Of the 402 original starters, 256 runners were still in the full race at the start of the final day of the gruelling mountain running race.  Staged only four times before, in 1992, 2012, 2015 and 2017, the Berghaus Dragon’s Back Race has acquired near mythical status in the adventure racing and ultra-running community.  The latest edition of the race began in Conwy Castle on Monday and then followed a route of 315km with 15,500m of climbing (almost twice the height of Everest), south along the spine of Wales.  Runners will be making their way to the finish line late into this evening, determined to beat the cut off time of 11:00pm and earn a much-coveted Dragon.  If they fail to meet the deadline, they will have fallen agonisingly short of completing the epic race. 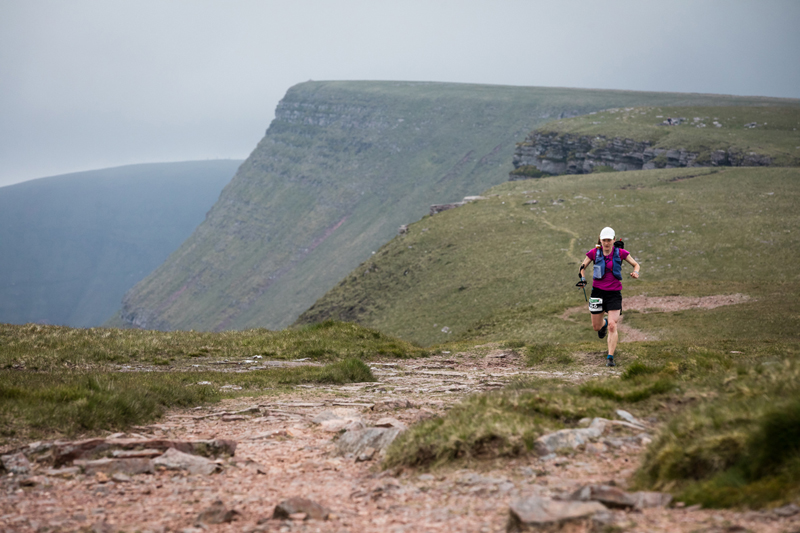 The final results and other news from the race will be published at www.berghausdragonsbackrace.com, and more news and updates will be posted on social media: