Inspirational runner and cancer survivor Nicky Spinks has run the first-ever Double Paddy Buckley Round, a 122-mile run in the brutally-tough mountains of Wales.

This completes her treble of British Double Rounds, an unprecedented achievement and one of the most remarkable British sporting stories of the last few years.

In her final Double Round, the 51-year-old cancer survivor and inov-8 brand ambassador ascended over 56,000ft (almost two times Mount Everest), summitting 94 peaks including Wales’ highest mountain Snowdon, on the historic Double Paddy Buckley Round which took 57 hours and 27 minutes. 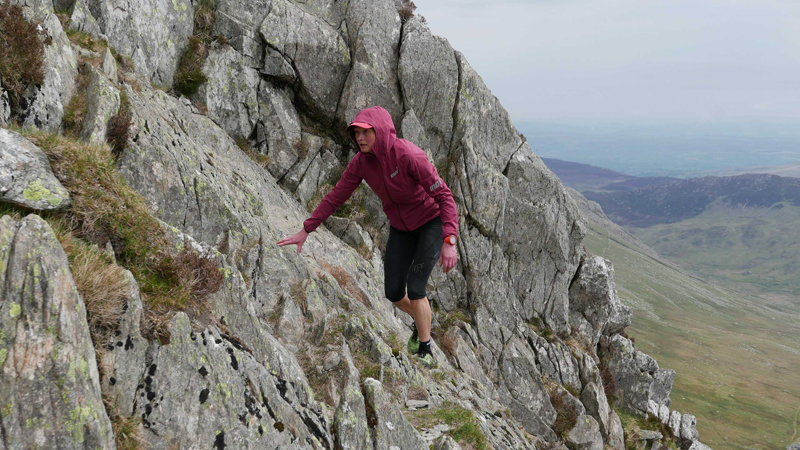 “Since finishing the Double Paddy Buckley I have felt an immense sense of contentment. With the Double Charlie Ramsay and the Double Paddy Buckley I experienced new types of ‘low points’ and they lasted for a long time. Coming out the other side of the lows on both rounds and continuing on to enjoy and finish the Doubles has shown me that I am capable of bigger things than I thought possible. Being the first woman, I hope that many women around the world are just thinking ‘If she can do that, then maybe I can do what I would love to do to’.”

The ‘standard’ 24-hour Rounds are notoriously-tough 24-hour challenges which see mountain runners attempt to run between 58 and 66 miles over remote, often trackless mountainous terrain ascending upwards of 27,000ft in a circuit of the designated peaks. 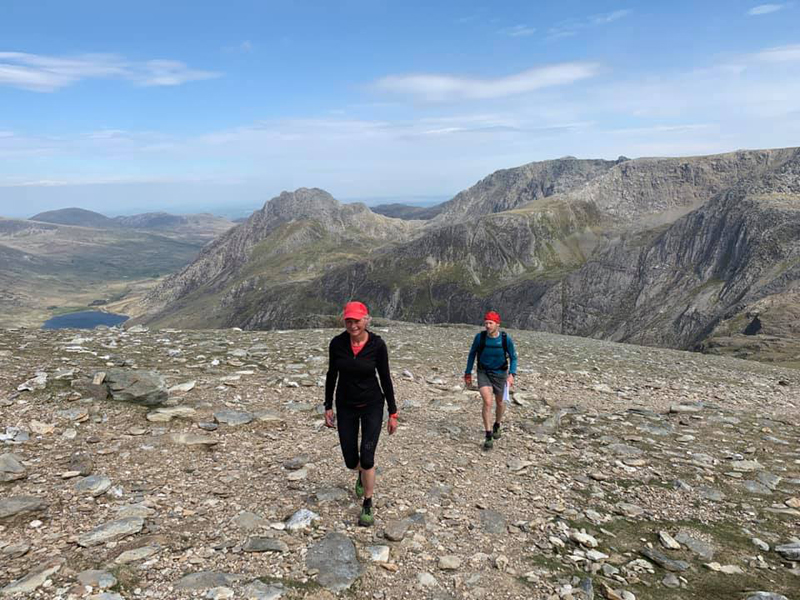 Nicky Spinks on the Double Paddy Buckley Round

Having completed sub-24 hour ‘standard’ rounds of all three classics on multiple occasions, Nicky decided to do a Double Bob Graham Round to mark 10 years of surviving cancer.

“The Double Bob Graham came about because I wanted something special to celebrate surviving 10 years of cancer. After the DBG went so well, the idea of doing the Double Charlie Ramsay and the Double Paddy Buckley came into my head. The distances and the time on my feet were completely new areas that I hadn’t pushed myself to before. I’ve also never done anything that no-one else has done before and so doing the three rounds as Double’s would mean that I not only had the record for one but technically for all three!” 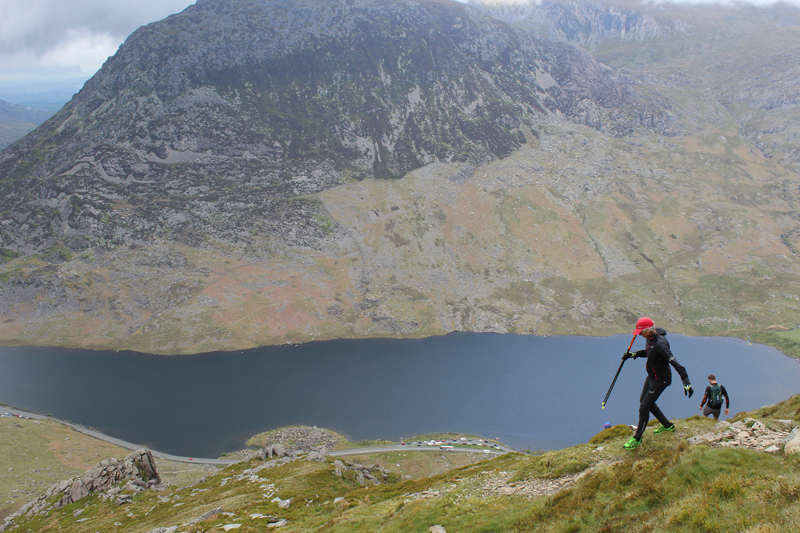 Nicky set a new overall record for the Double Bob Graham Round (132 miles and 54,000ft of ascent). In 2016, she rounded all 42 Lake District peaks twice in a time of 45hrs 30mins, taking more than an hour off Roger Baumeister’s previous best from 1979.

In 2018, Nicky became the first person to complete a Double Ramsay Round in the Scottish mountains. Twice summitting each of the 24 peaks (23 of which are classed as Munros – Scottish mountains over 3,000ft), running over 116 miles and ascending over 28,500ft in 55hrs 56mins. 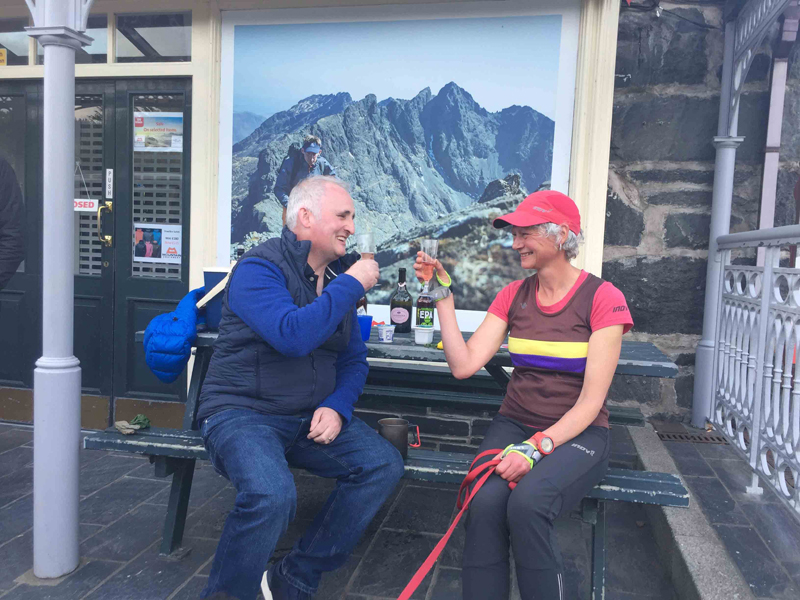 Nicky hopes that her achievements will inspire others to get outside and challenge themselves.

“I’m not a superhuman, natural athlete. I started late in my thirties and have worked hard at training but also at managing myself. I’m not a fulltime athlete who can train whenever I like. I have a fulltime job and enjoy a beer. I hope that runners, and especially women, can see that it is possible to have a normal life and achieve what you think you can only ever dream about.”

A farmer from Yorkshire, England, Nicky recovered from breast cancer in 2006 and uses her running challenges to help raise money for cancer charity Odyssey (donate here). She has raised over £19,000 and earlier this month was rewarded for her services to sport and charity with the British Empire Medal in the Queen’s Birthday Honours.

Nicky has worn inov-8 shoes for all 3 of her Double Rounds, wearing the brand’s pioneering graphene grip trail running shoes for her Double Paddy Buckley Round, switching between the super grippy MUDCLAW G 260 and the cushioned TERRAULTRA G 260 shoes for the epic challenge.

More in this category: « Galen Reynolds and Lisa Watson Storm to wins in 2019 Berghaus Dragon's Back Race Montane Lakeland 50 & 100 set for another sold out year »
back to top