John Kelly has settled unfinished business by breaking the record for a continuous round of the Wainwrights. 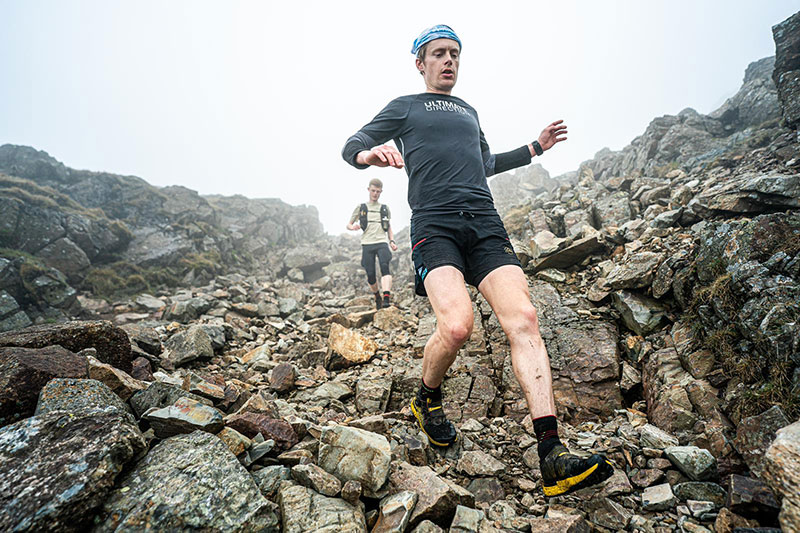 Kelly had attempted the record - 214 Lakeland tops, 515km, and 36,000ft of ascent - last year but was hindered by extreme temperatures and problems with his feet.

Setting off from the Moot Hall in Keswick on Monday 2nd, the round went relatively smoothly and Kelly had decent weather throughout the week, managing to get ahead of foot problems before they became an issue. He also made small changes to the standard route in order to realise some marginal gains. 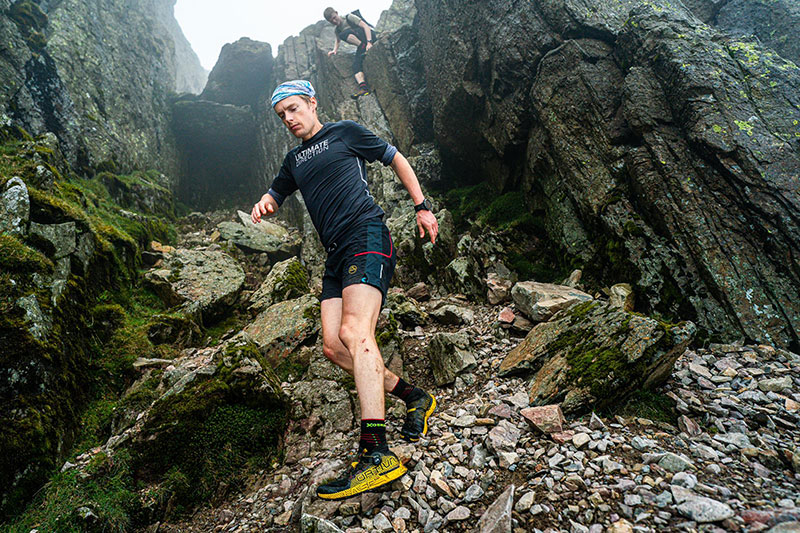 Over recent years the ultra-running specialist has broken the record for running the 260-mile Pennine Way twice, completed the Grand Round (the Paddy Buckley Round in Wales, the Bob Graham Round in the Lake District, and the Ramsay Round in the Highlands) continuously, linking them by bike, and winning the Montane Spine Race in 2020. Kelly is also one of the small number of finishers of the infamous Barkley Marathons in the USA.

More in this category: « Kim Collison and Lisa Watson seal wins in the 2022 SILVA Northern Traverse
back to top